Almost 20 years had passed since the small football club SV Meppen dropped out of Germany's 2nd league. The club from a small 30.000 people city in Lower Saxony became famous through Schalke 04's Toni Schuhmacher and his claim "I won't play in Meppen" when his club dropped out of 1st league in 1988. Schuhmacher left Germany to play in Istanbul instead of Meppen and the SV was set to spent two decades with regional class football. I attended some matches when they managed to reach 3rd league and therefore professional football again in 2017. 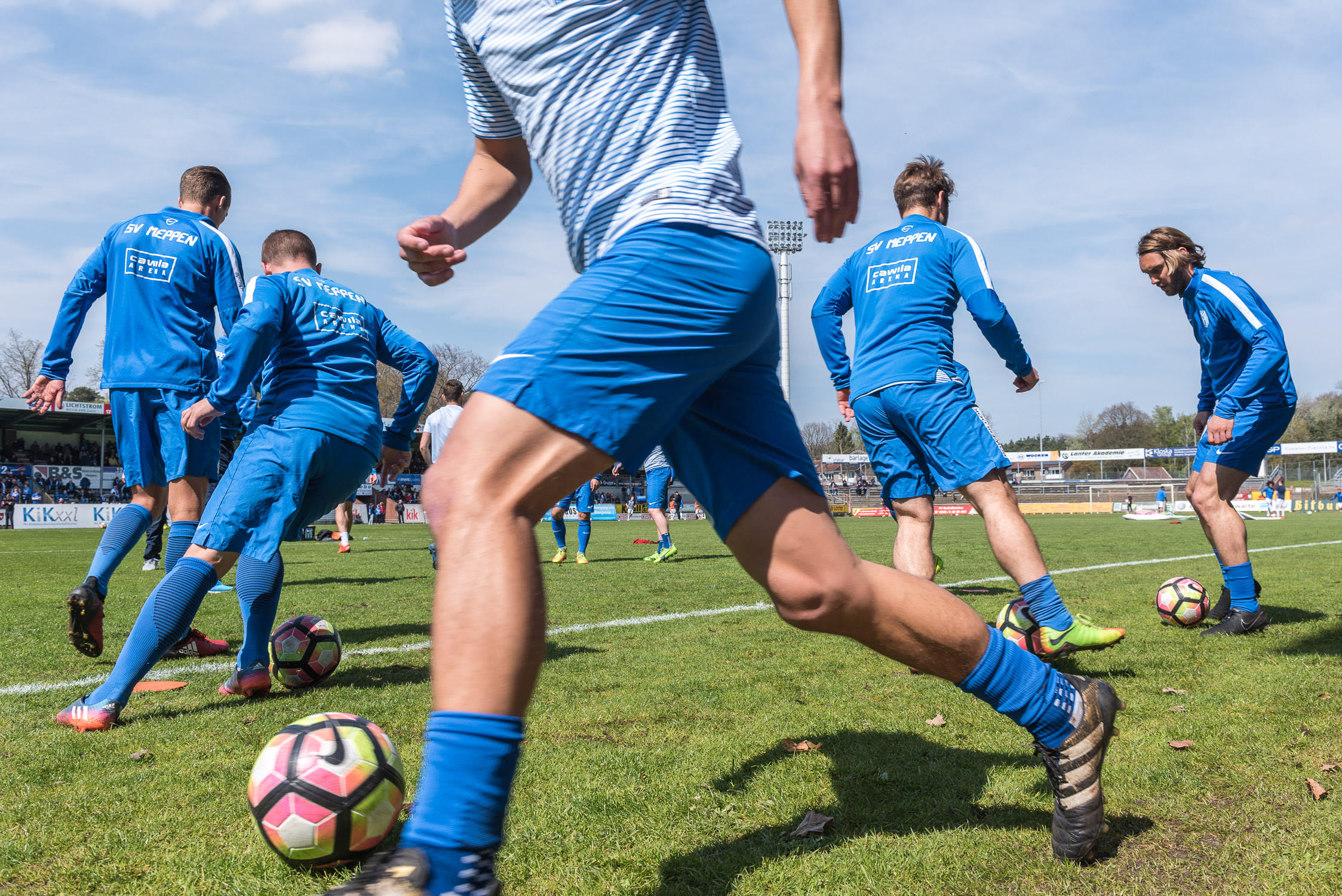 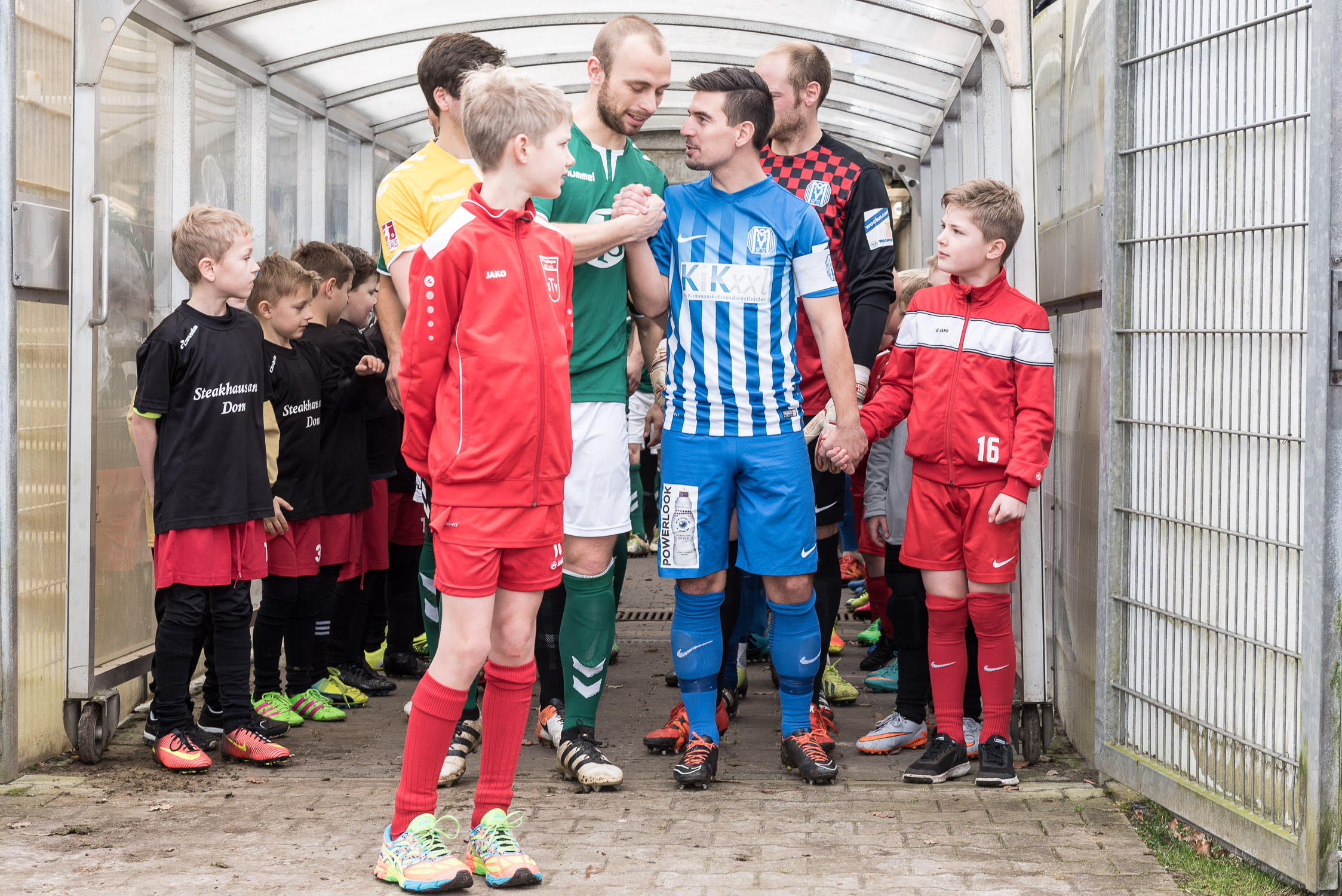 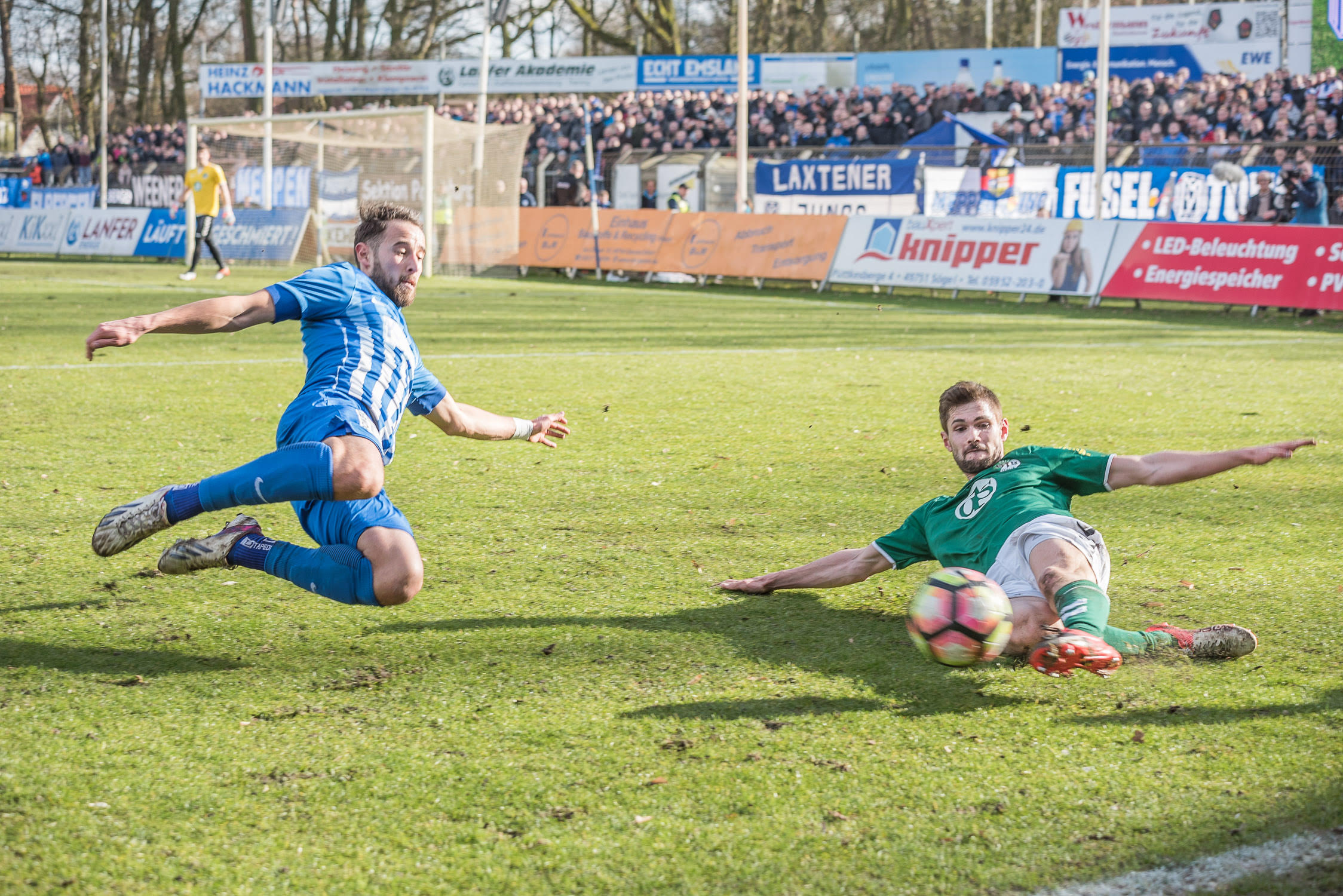 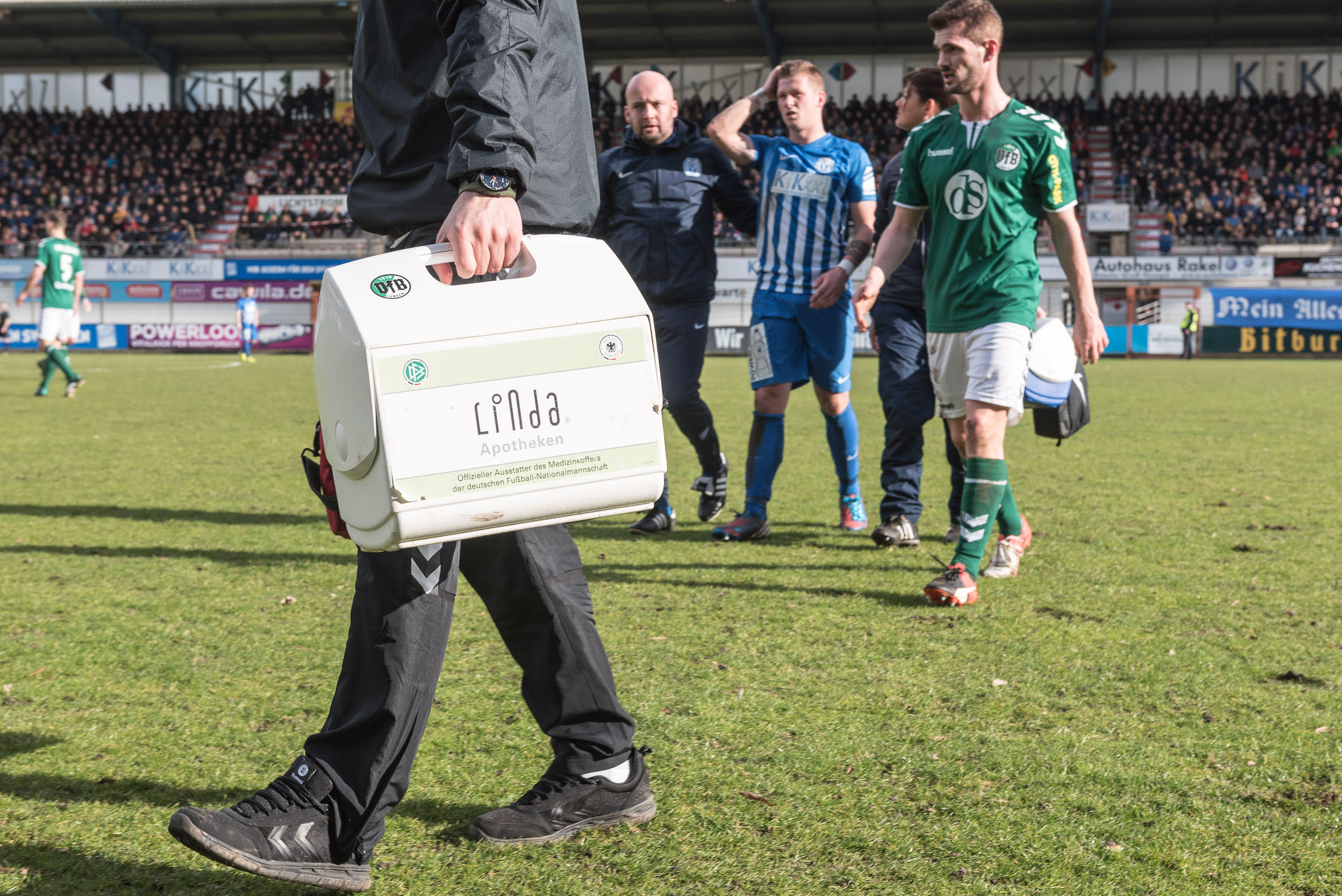 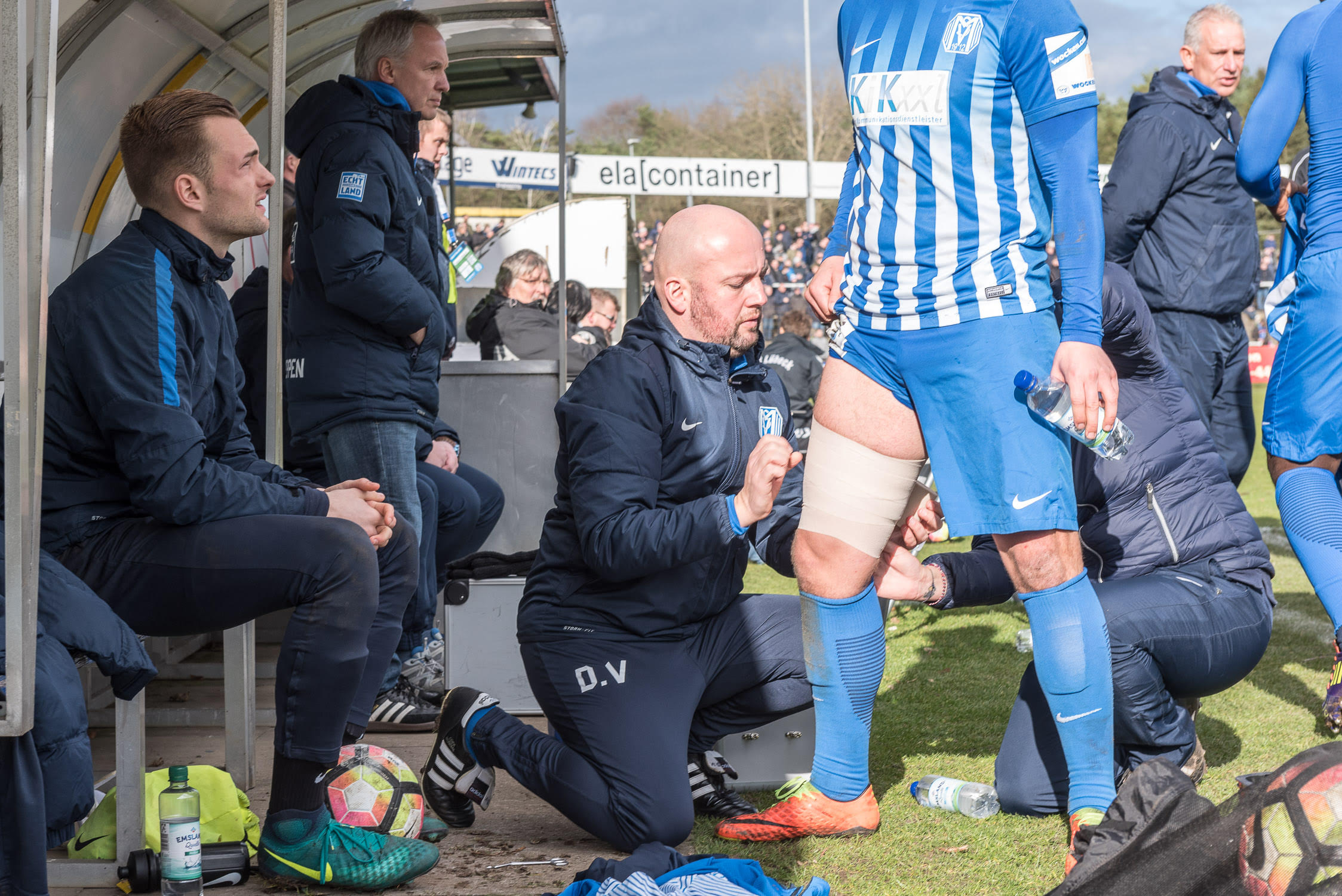 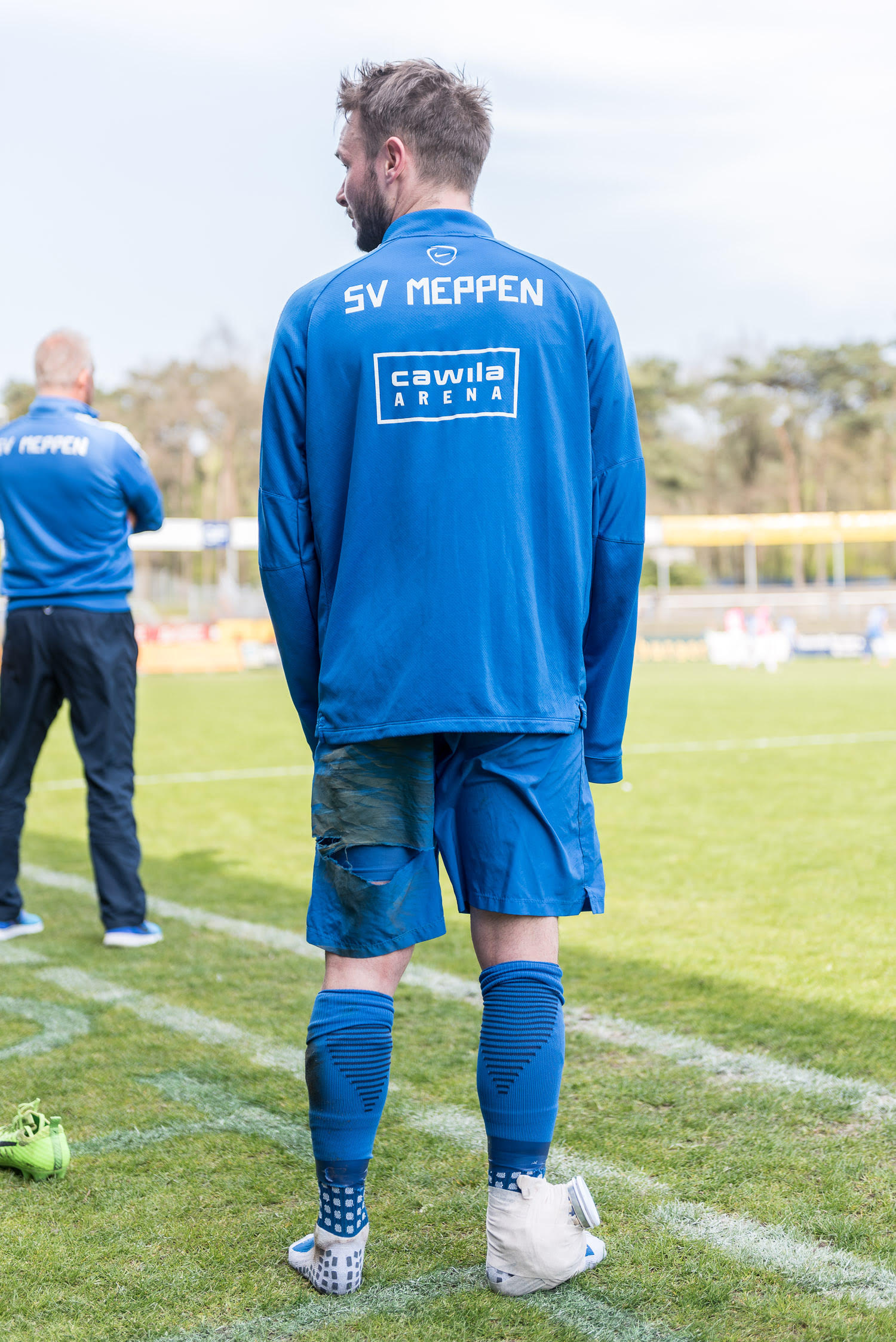 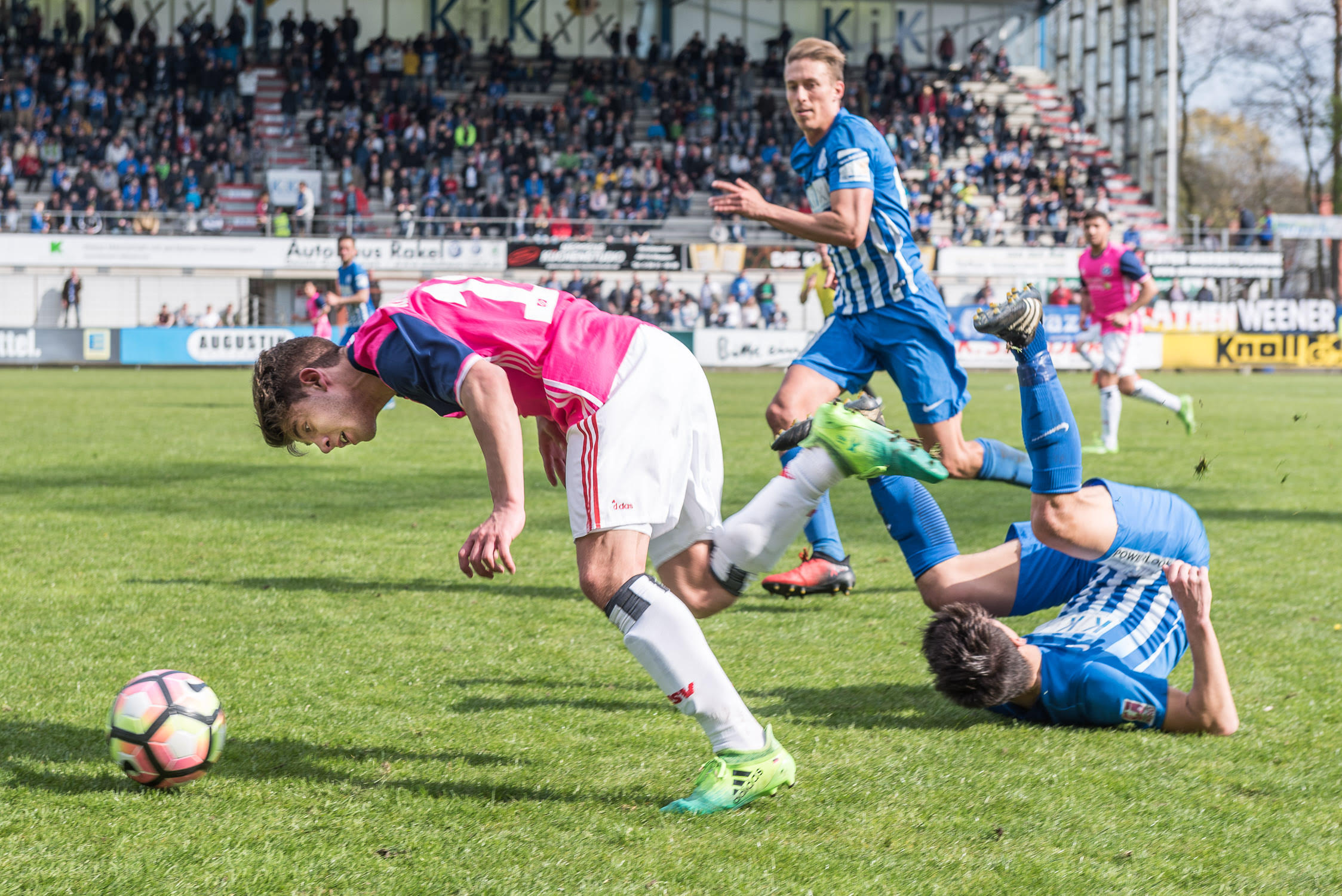 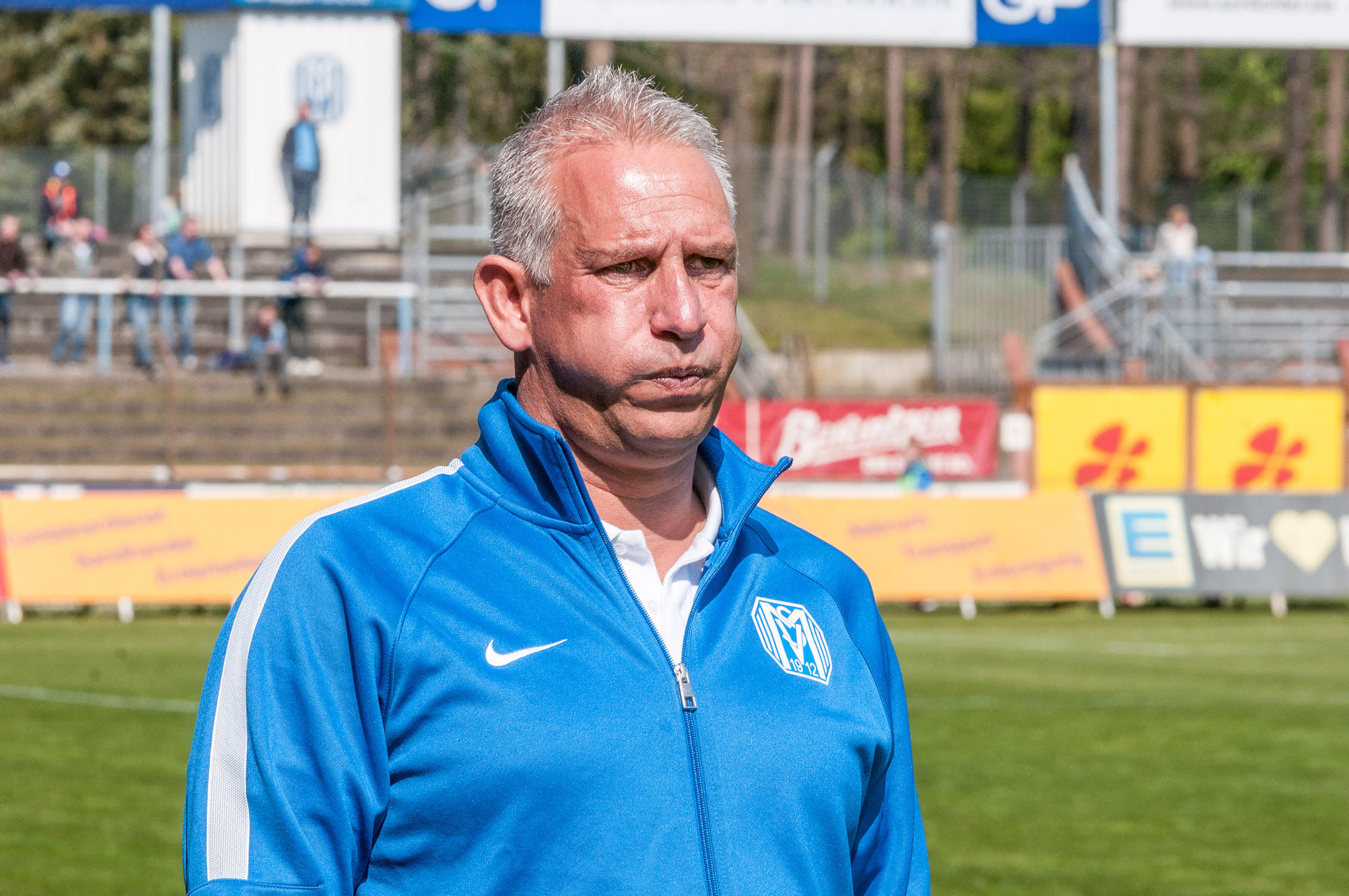 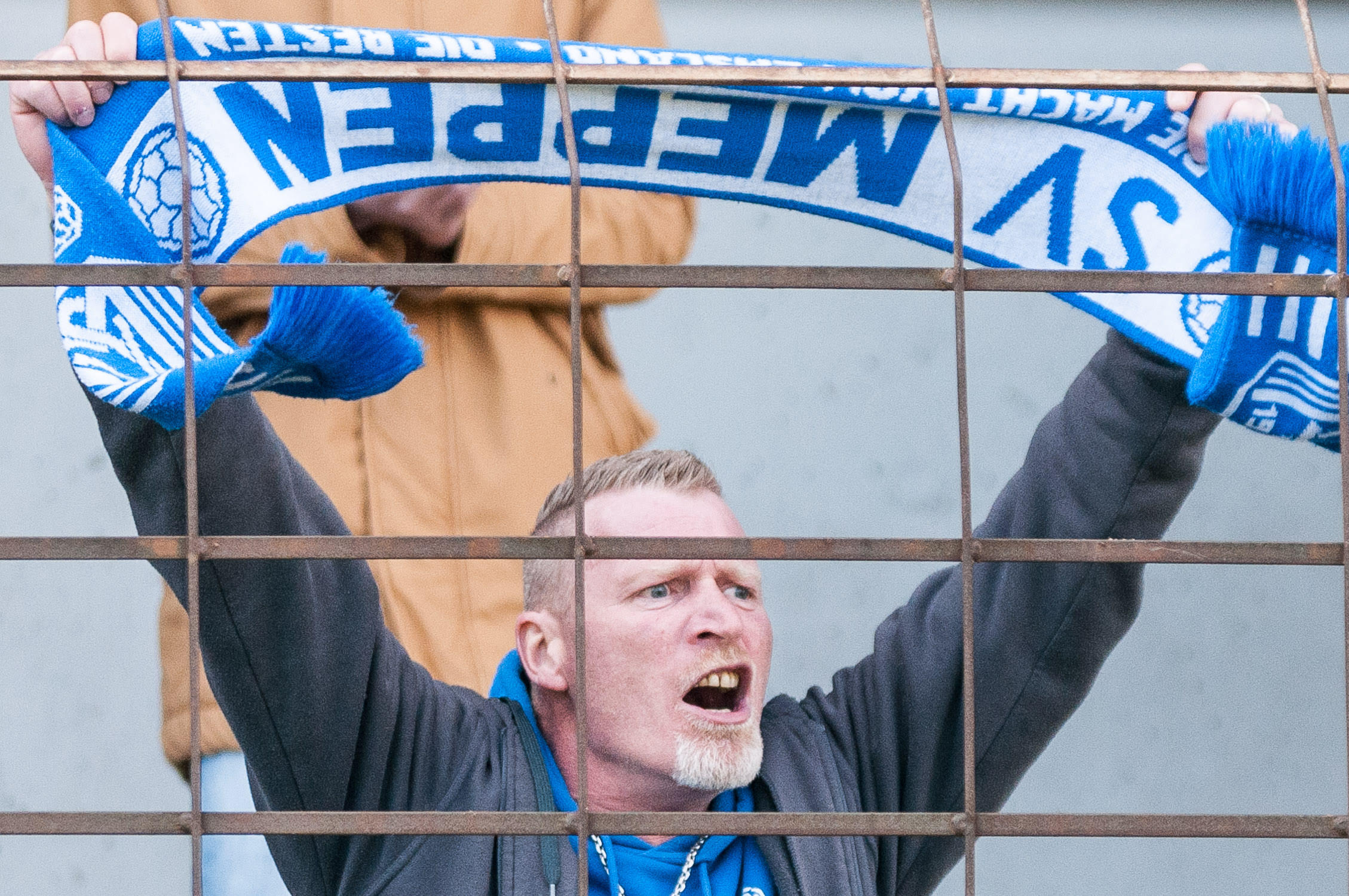 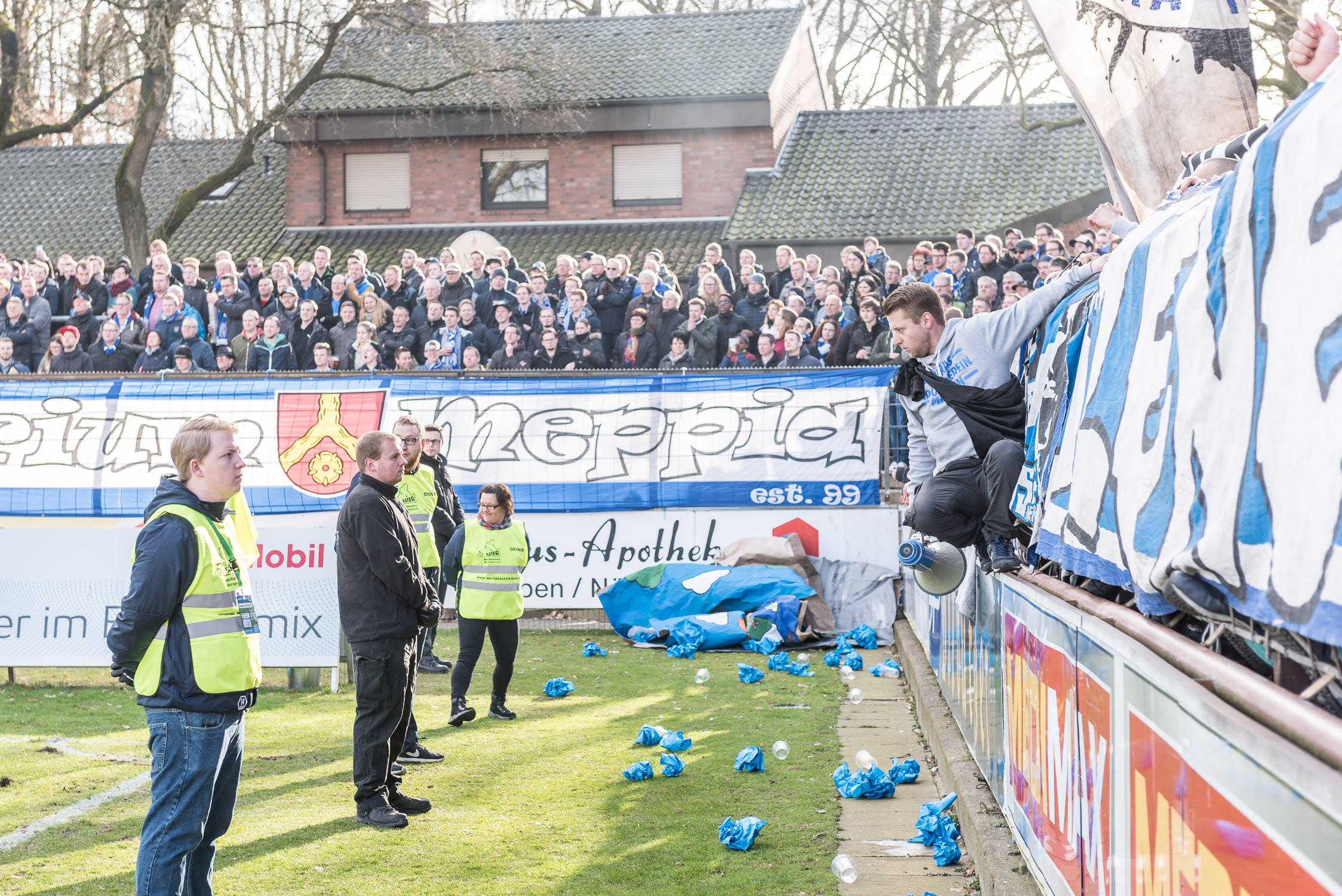 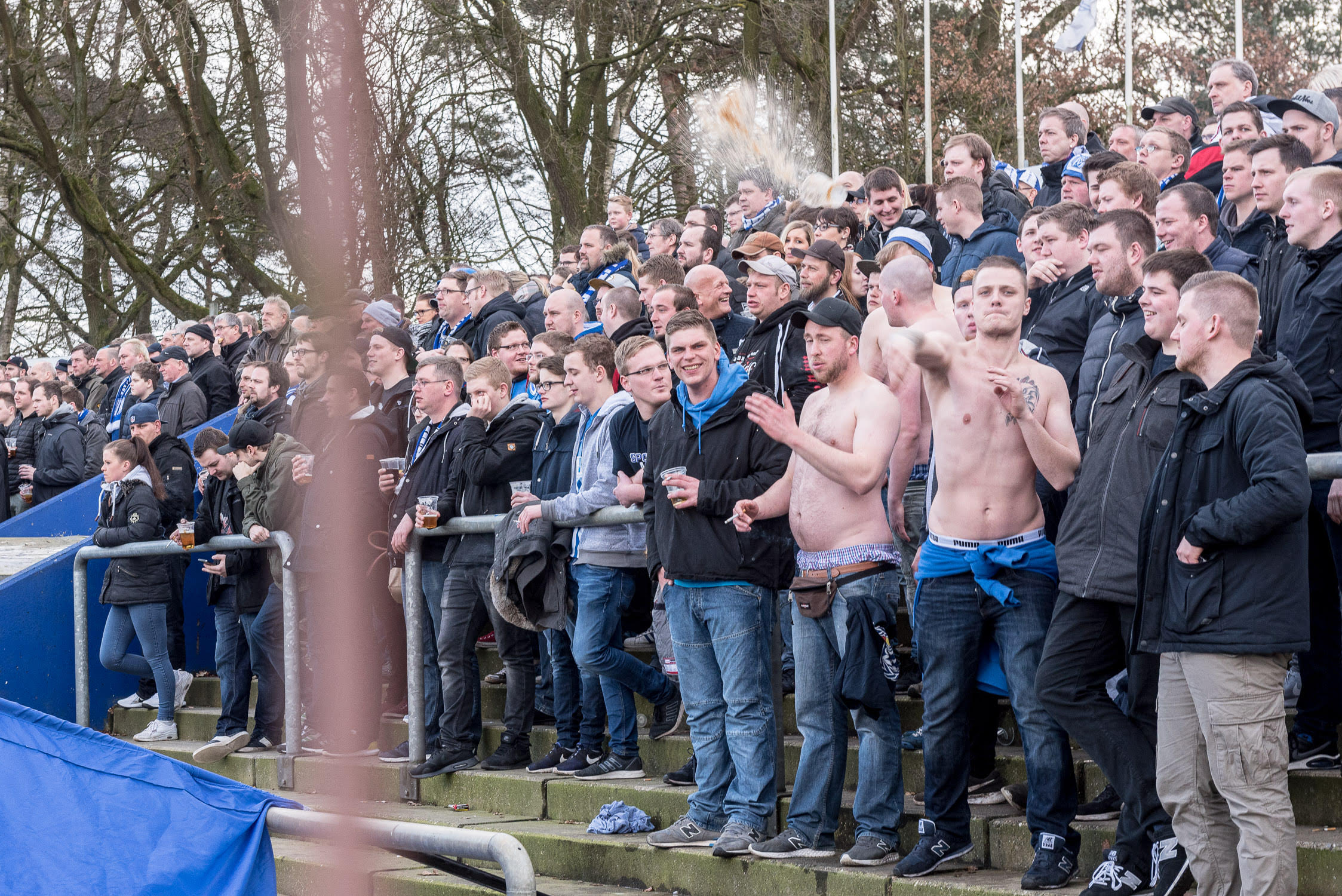 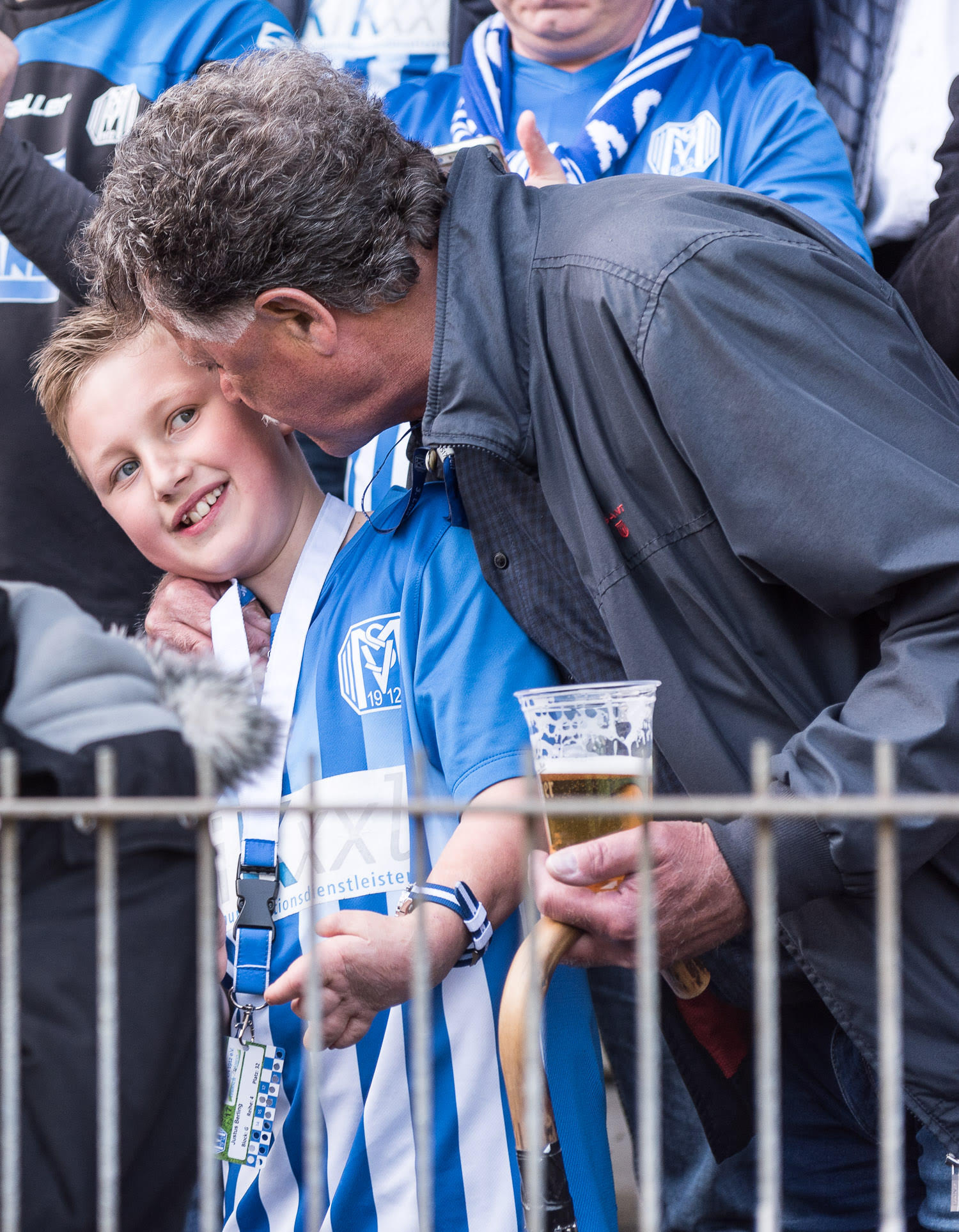 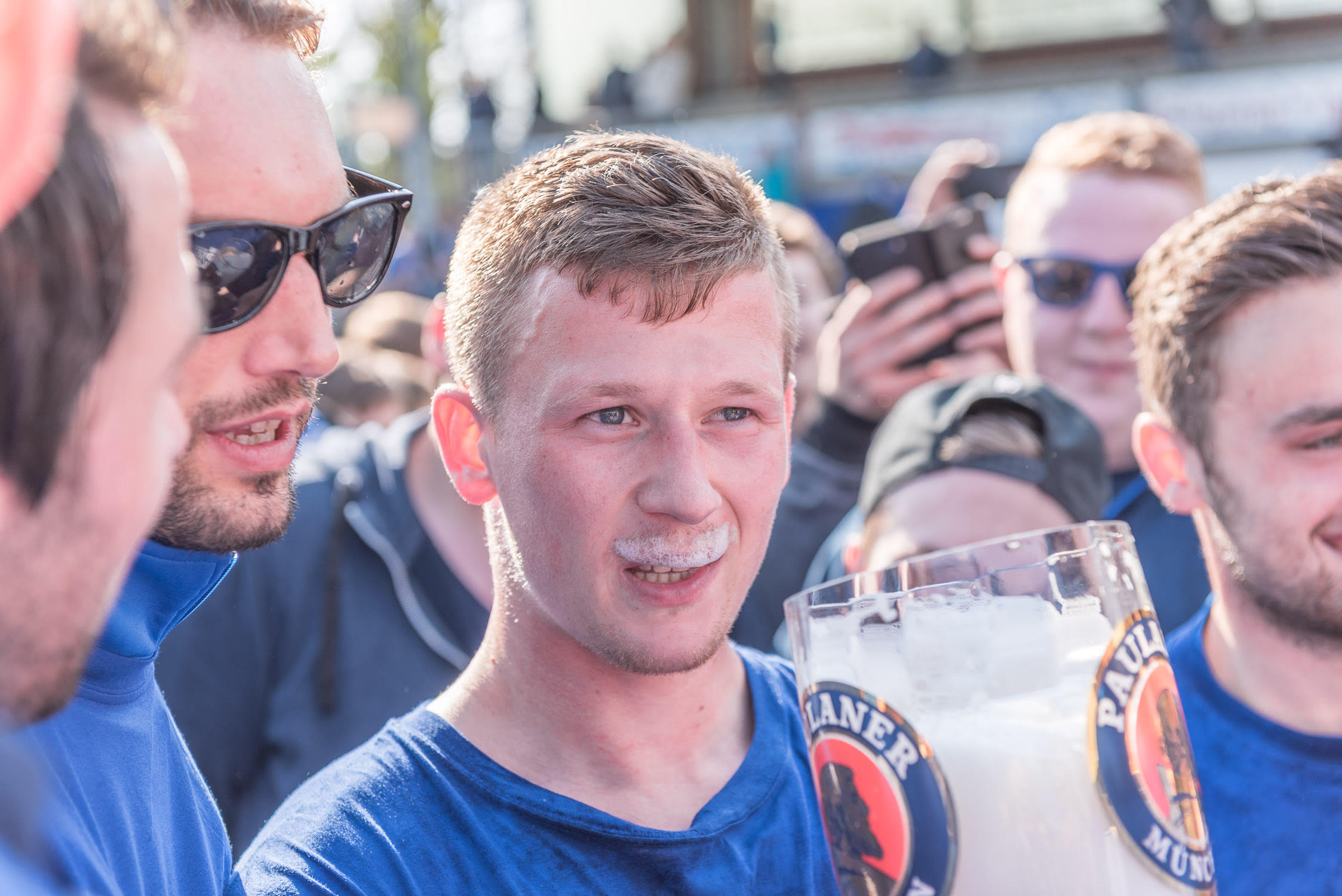 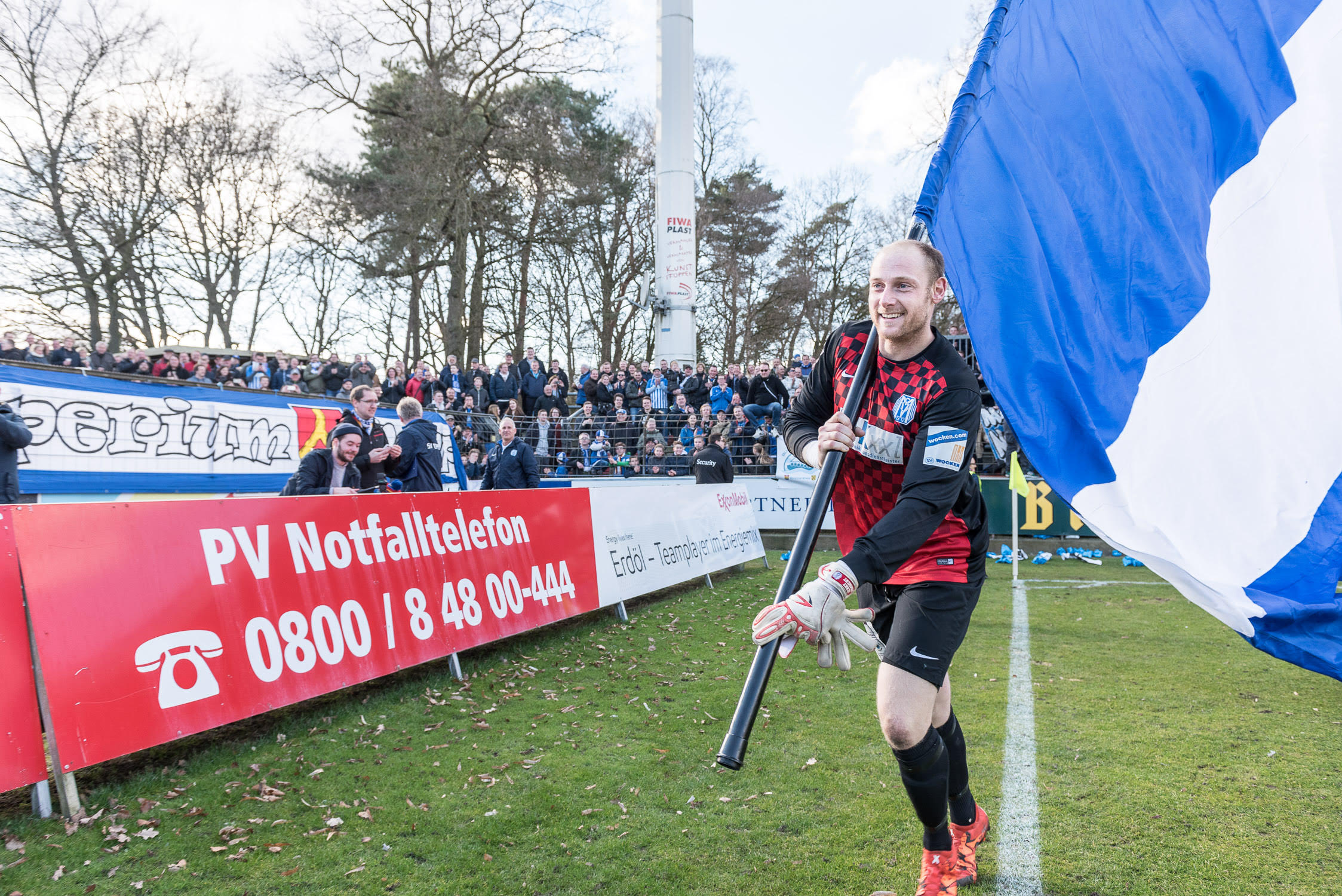 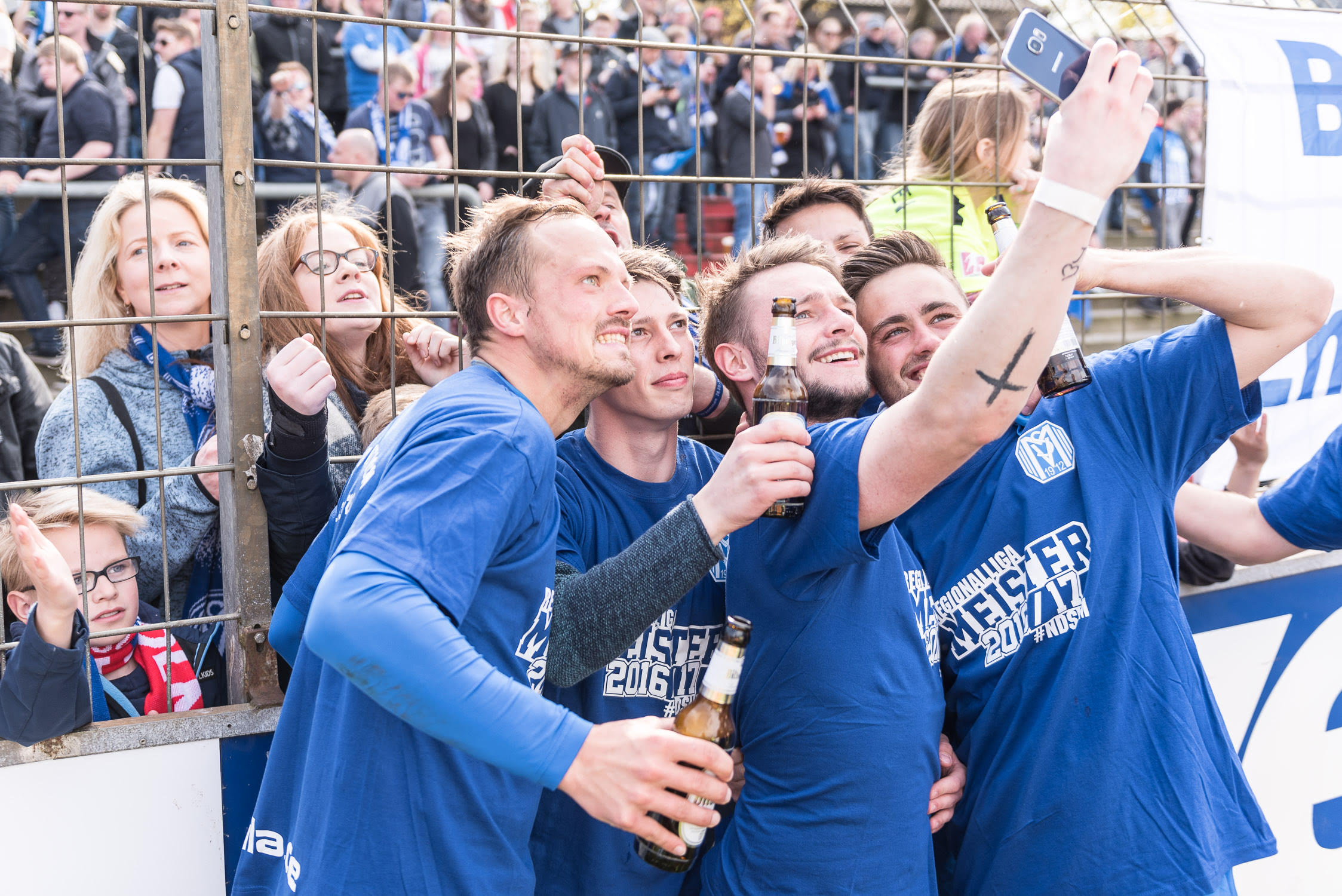 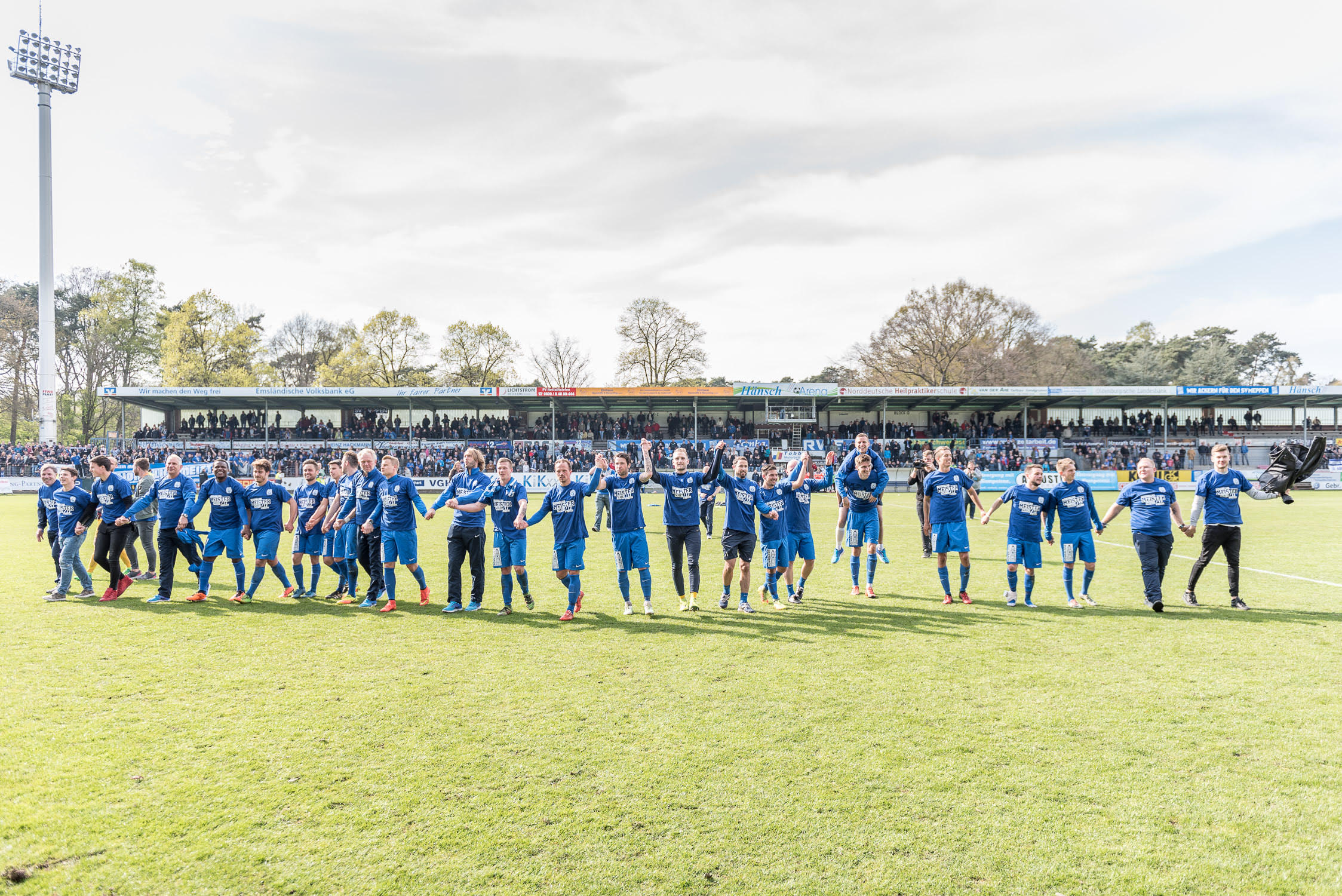