Transrapid is the pioneering maglev train which was developed by a joint venture of Siemens and ThyssenKrupp at the Emsland test facility between Lathen and Dörpen. After four years of construction the facility has been operating between 1984 and 2011. The approval of technical readiness for application of the trains which reach a speed of up to 500km/h was given in 1991. In 2006 it made it into the headlines when 23 people died in a crash between a train and a service vehicle parked on the 31.5km long track. Today development of the pioneering thechnology has been put on hold for roughly a decade and the test site with its mostly elevated tracks is set for demolition. The only Transrapid in commercial operation connects Shanghai Pudong International Airport and Longyang Road Station in the outskirts of central Pudong, Shanghai. 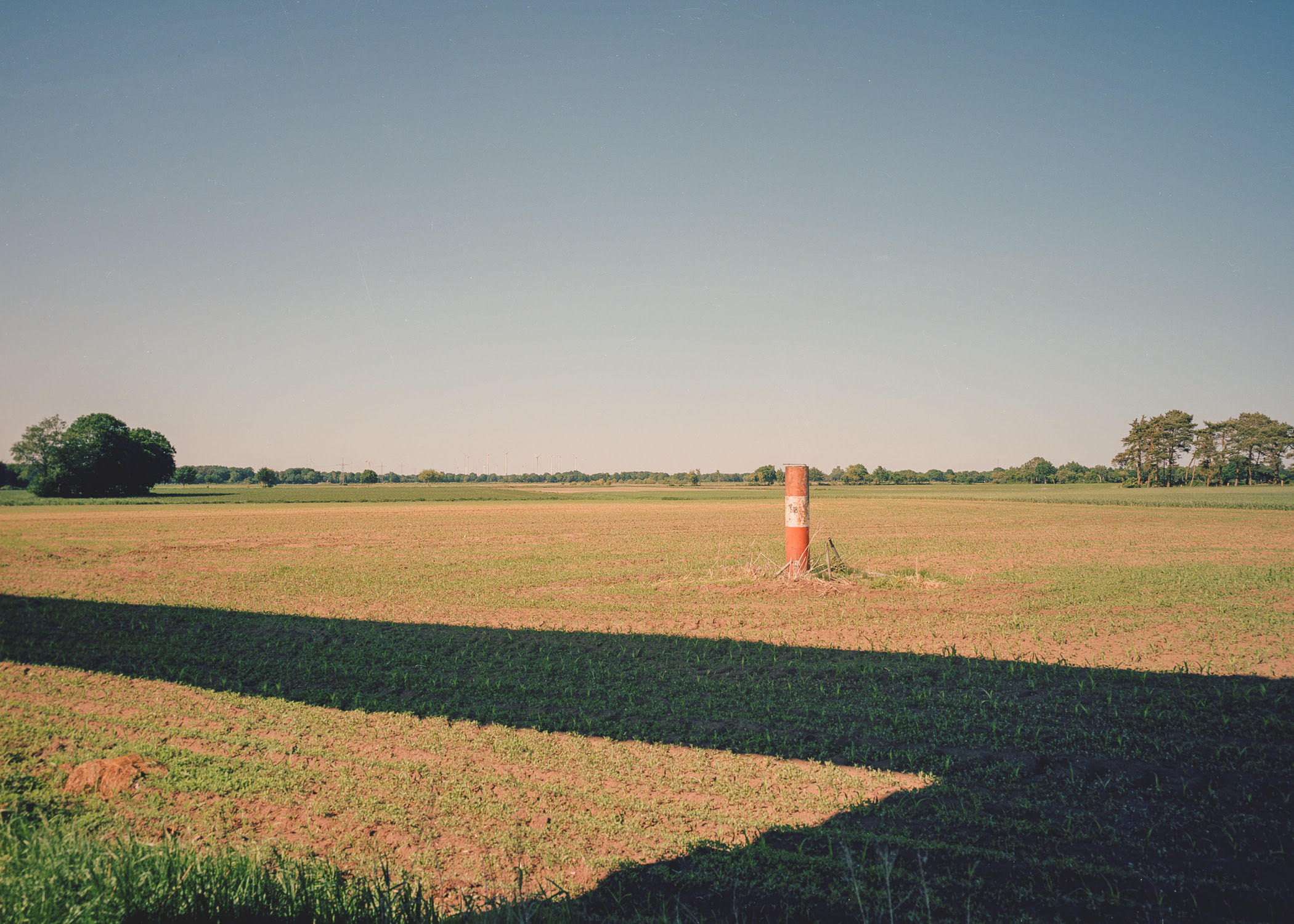 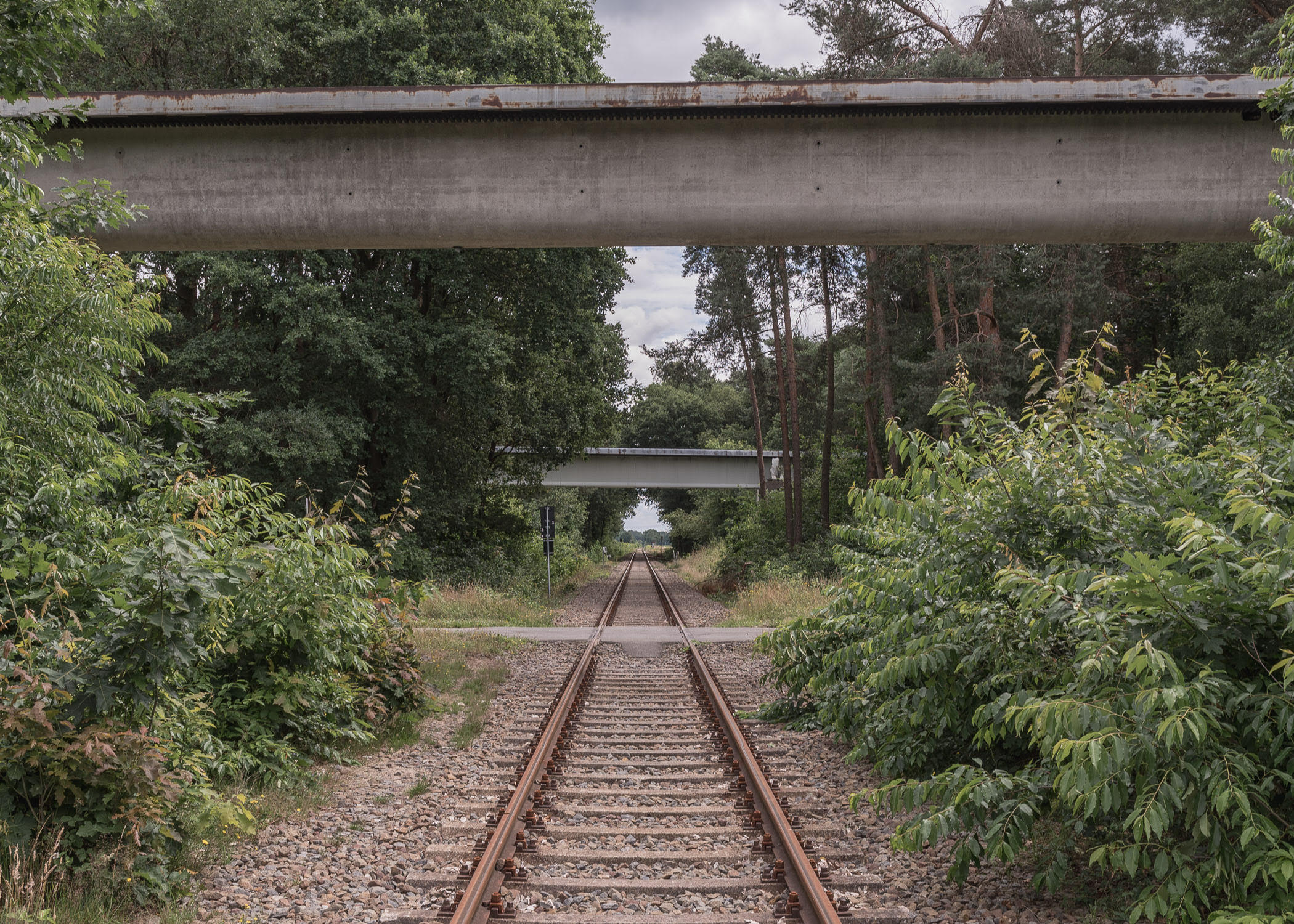 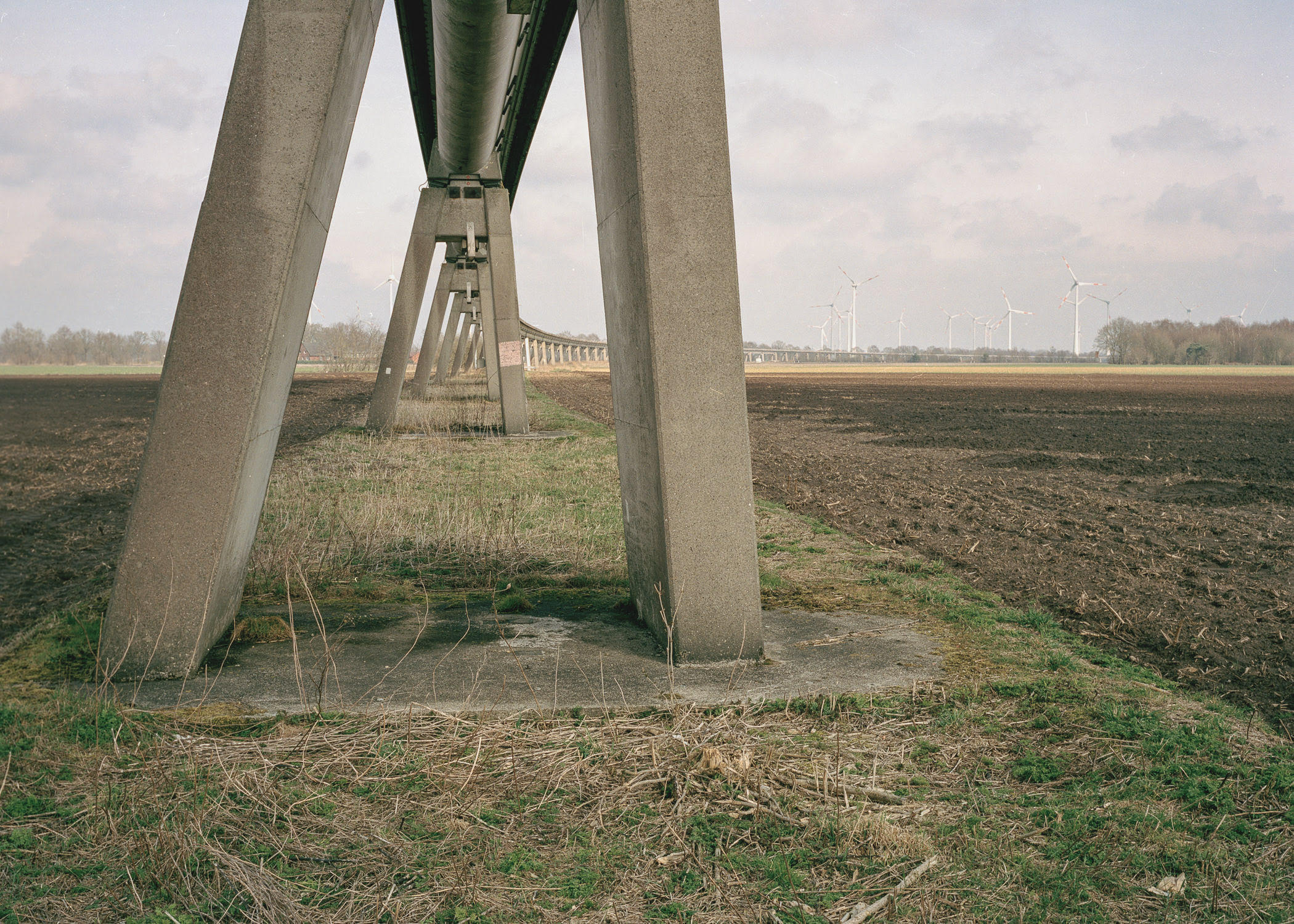 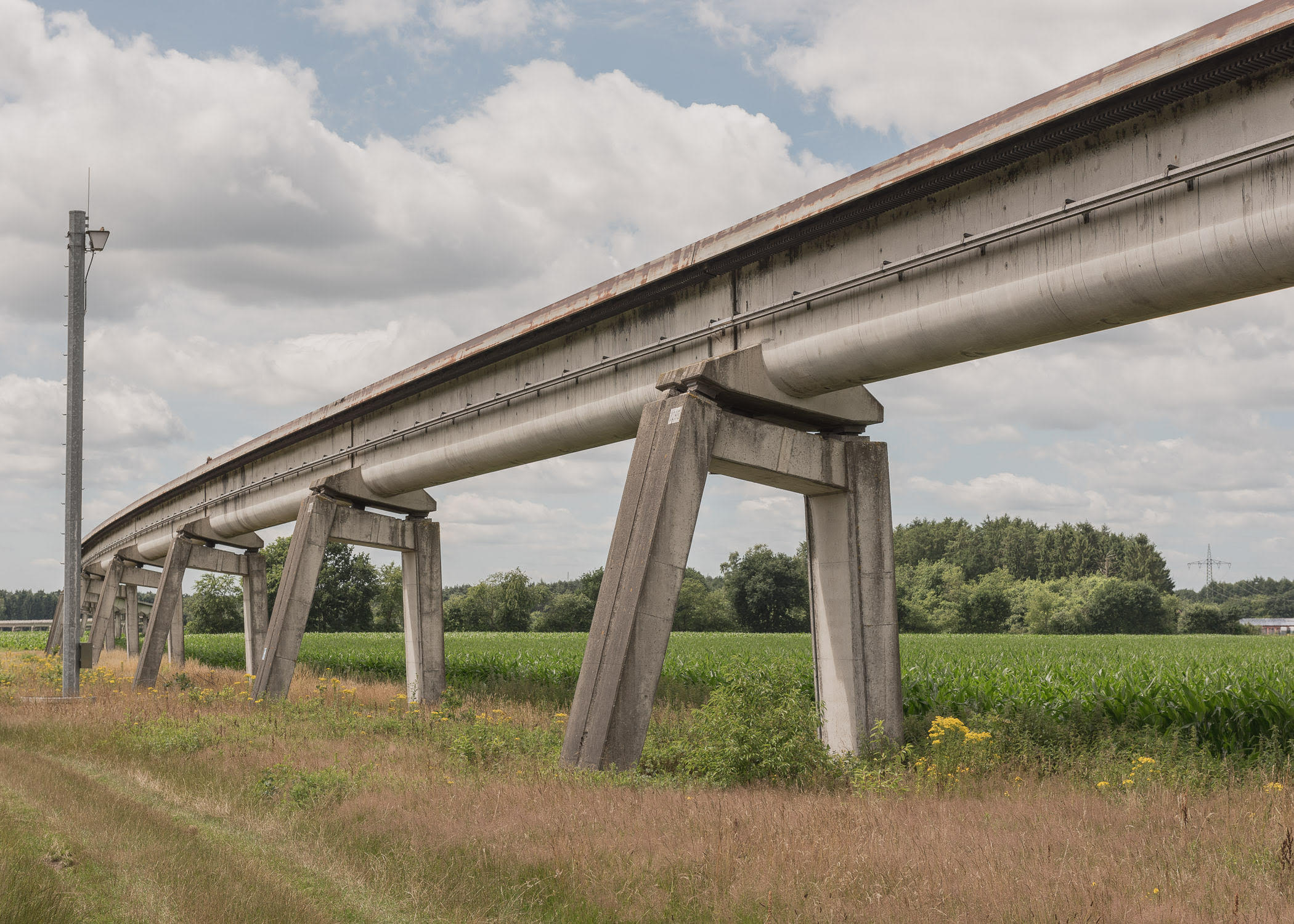 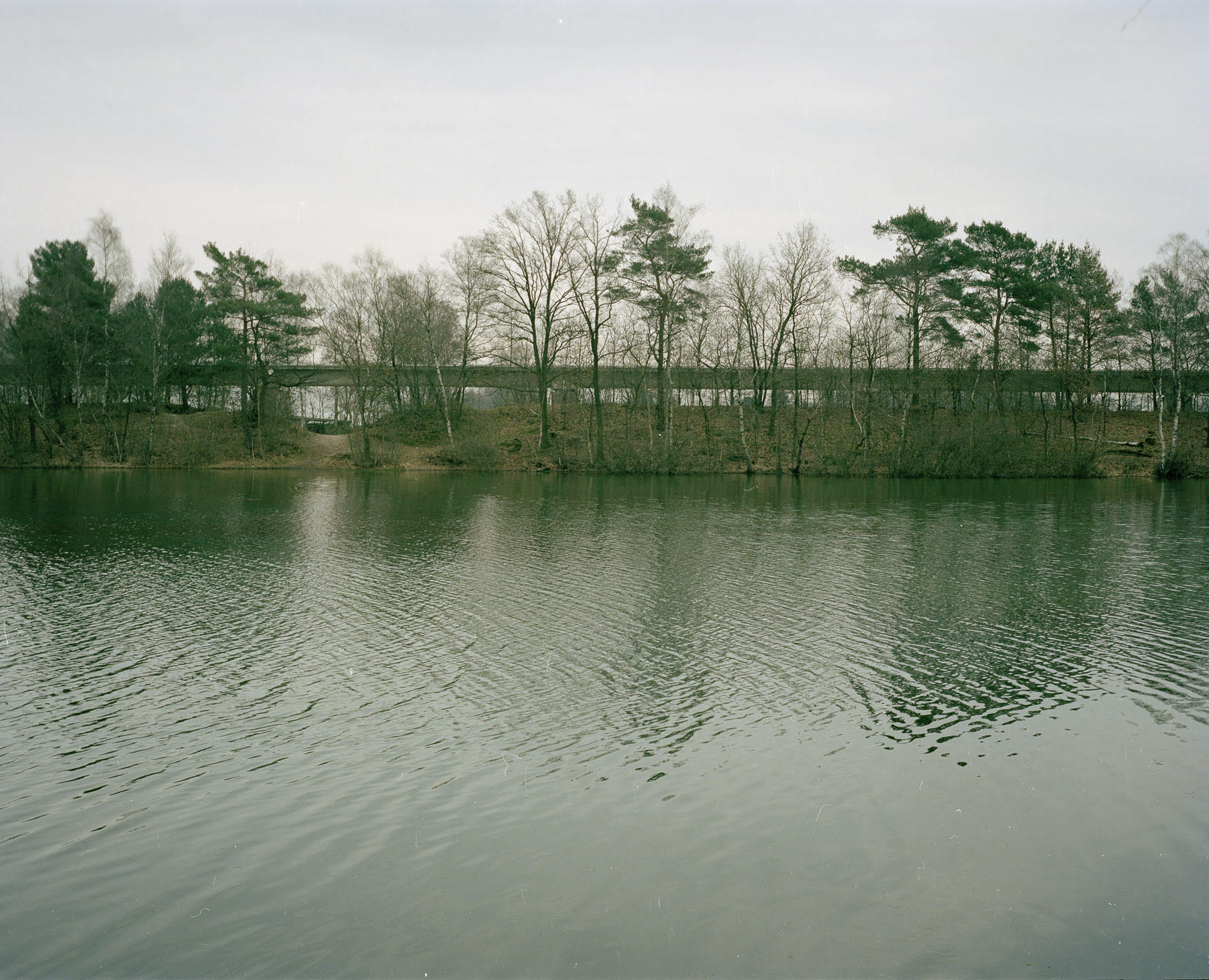 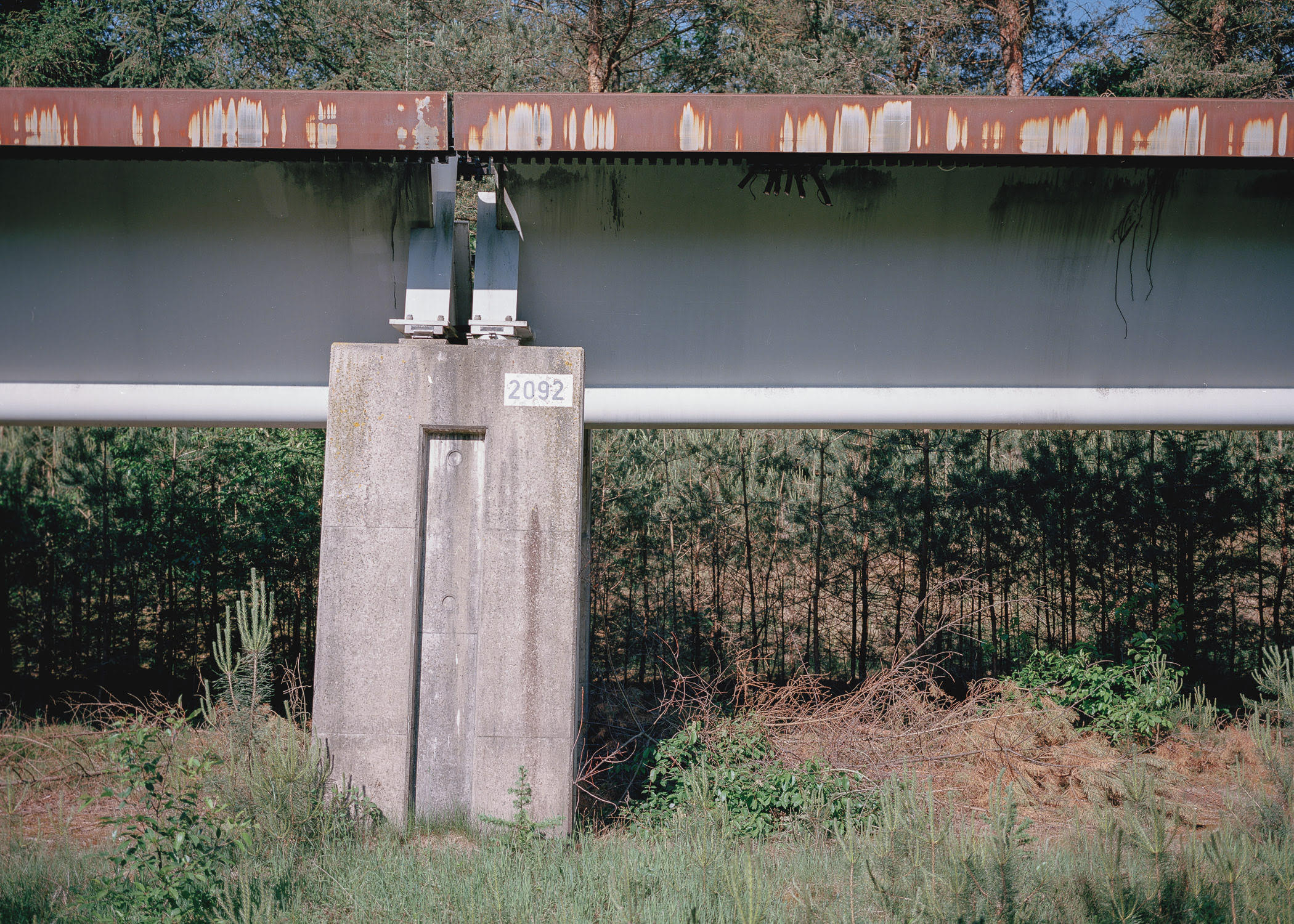 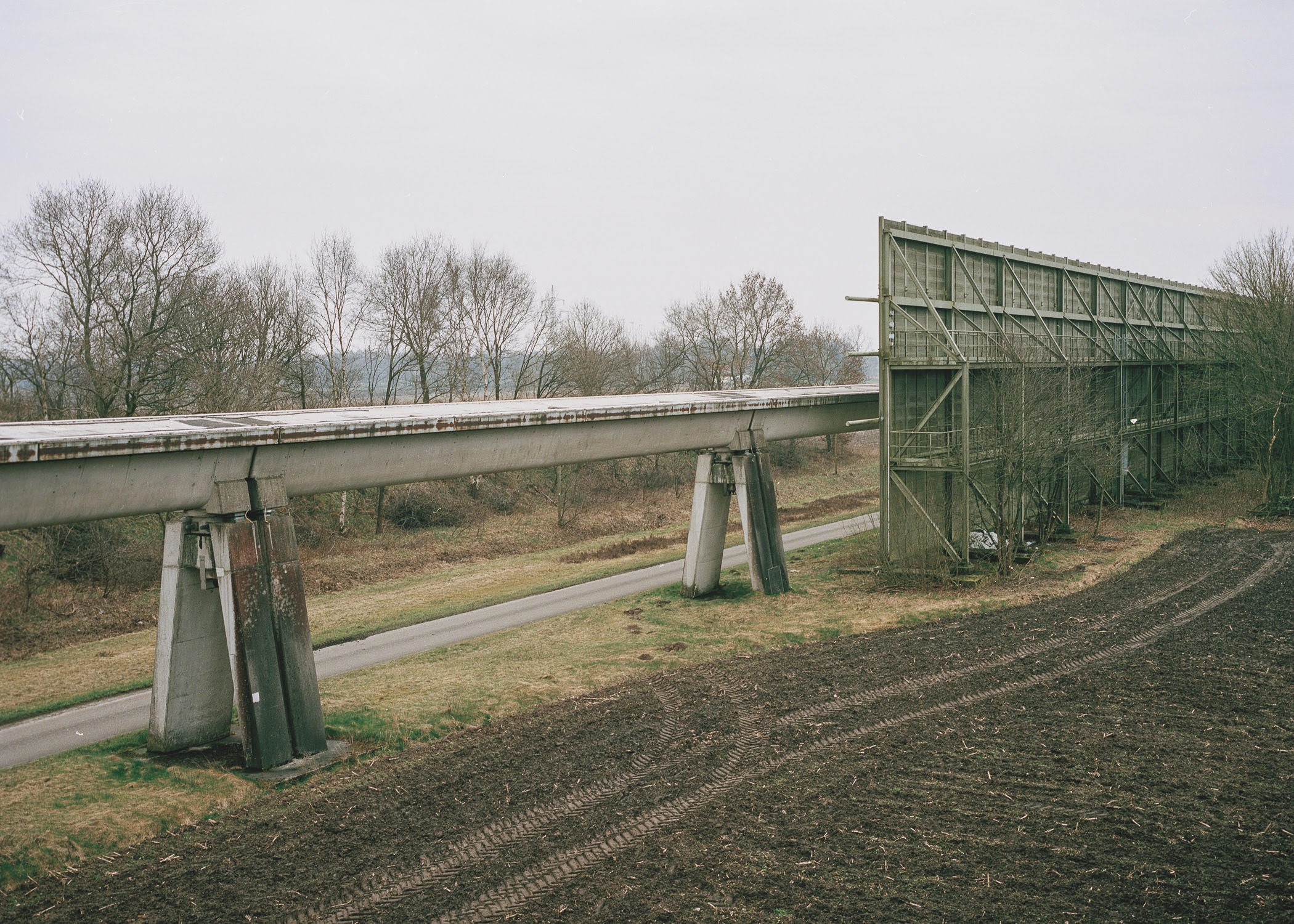 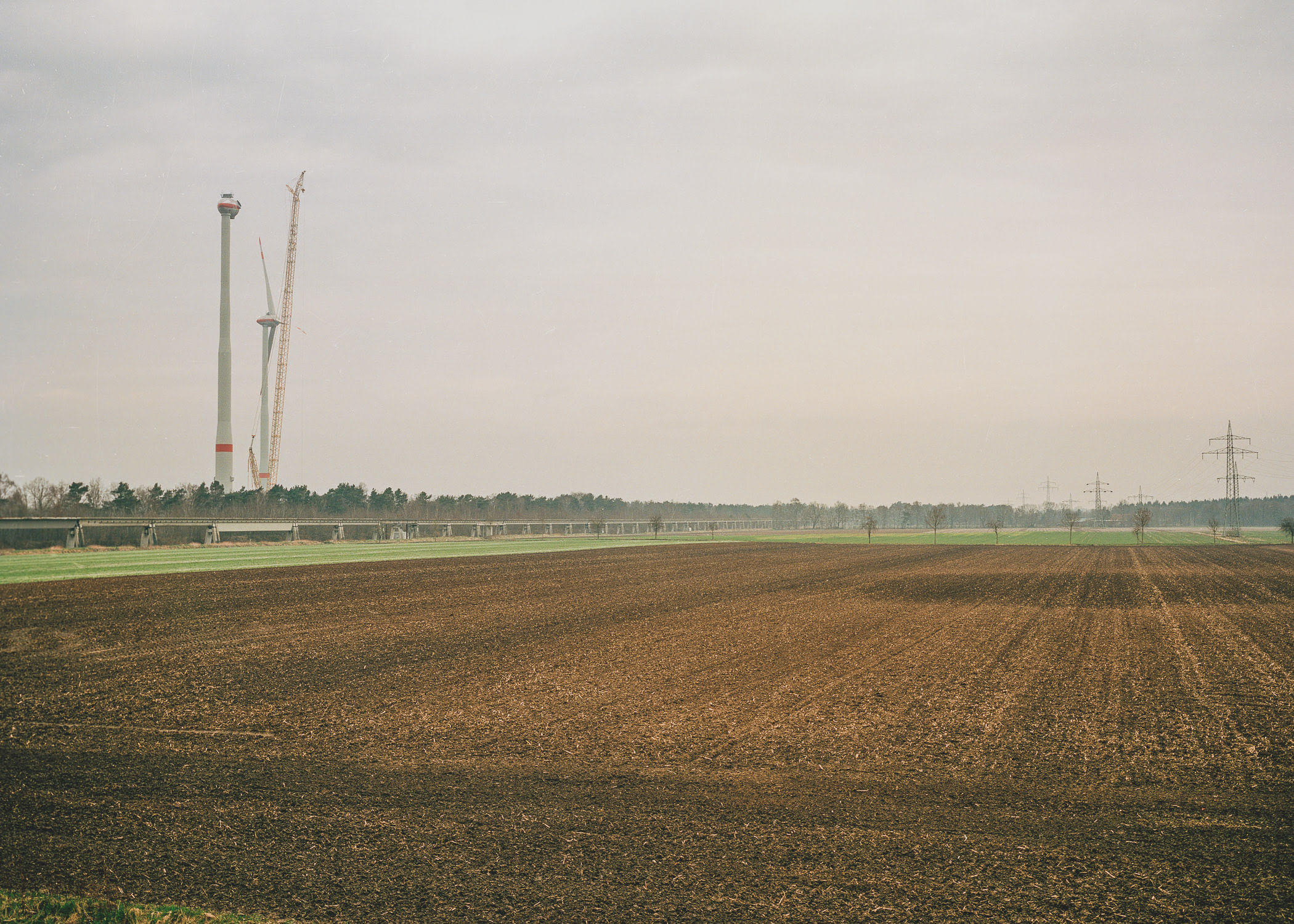 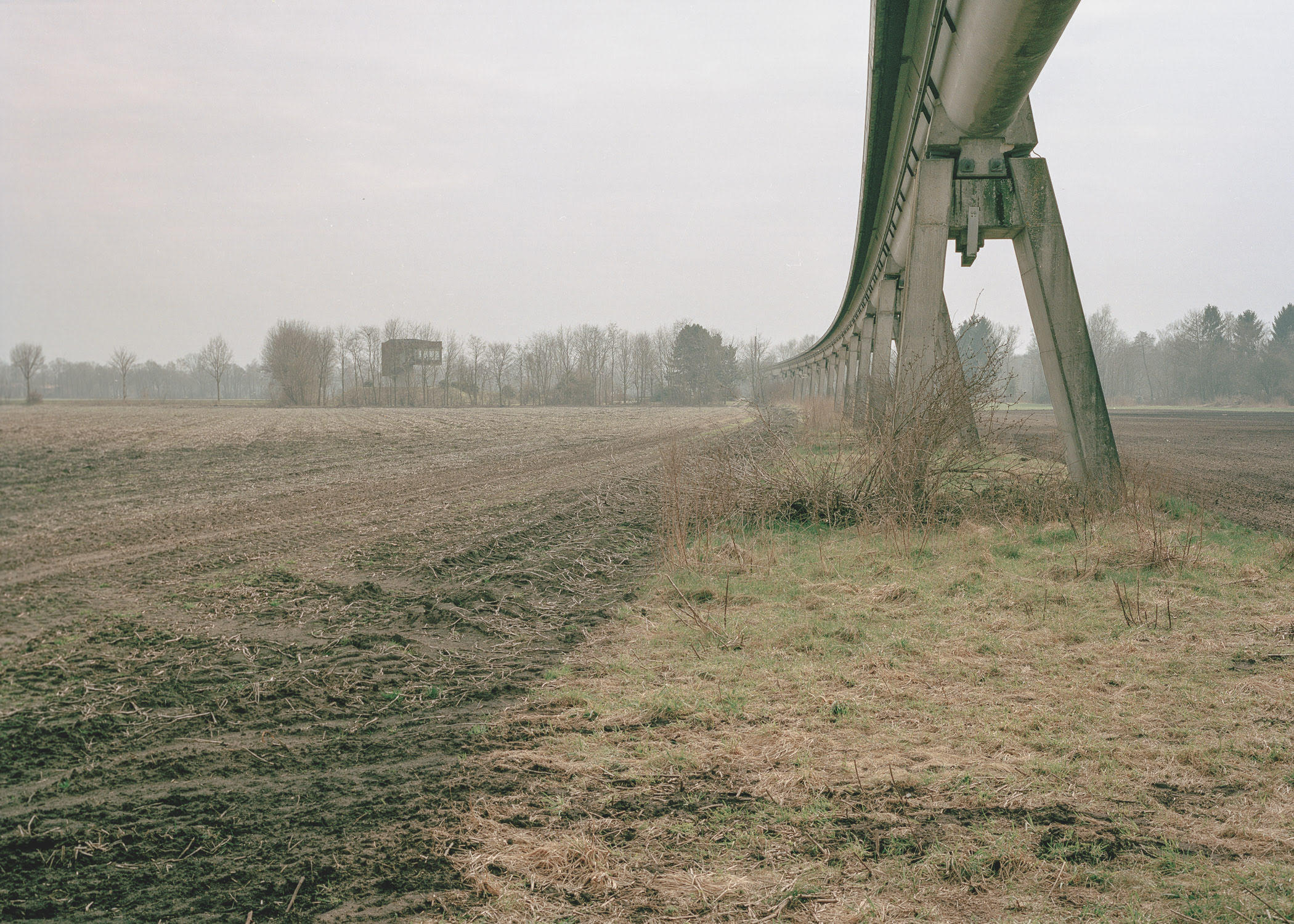 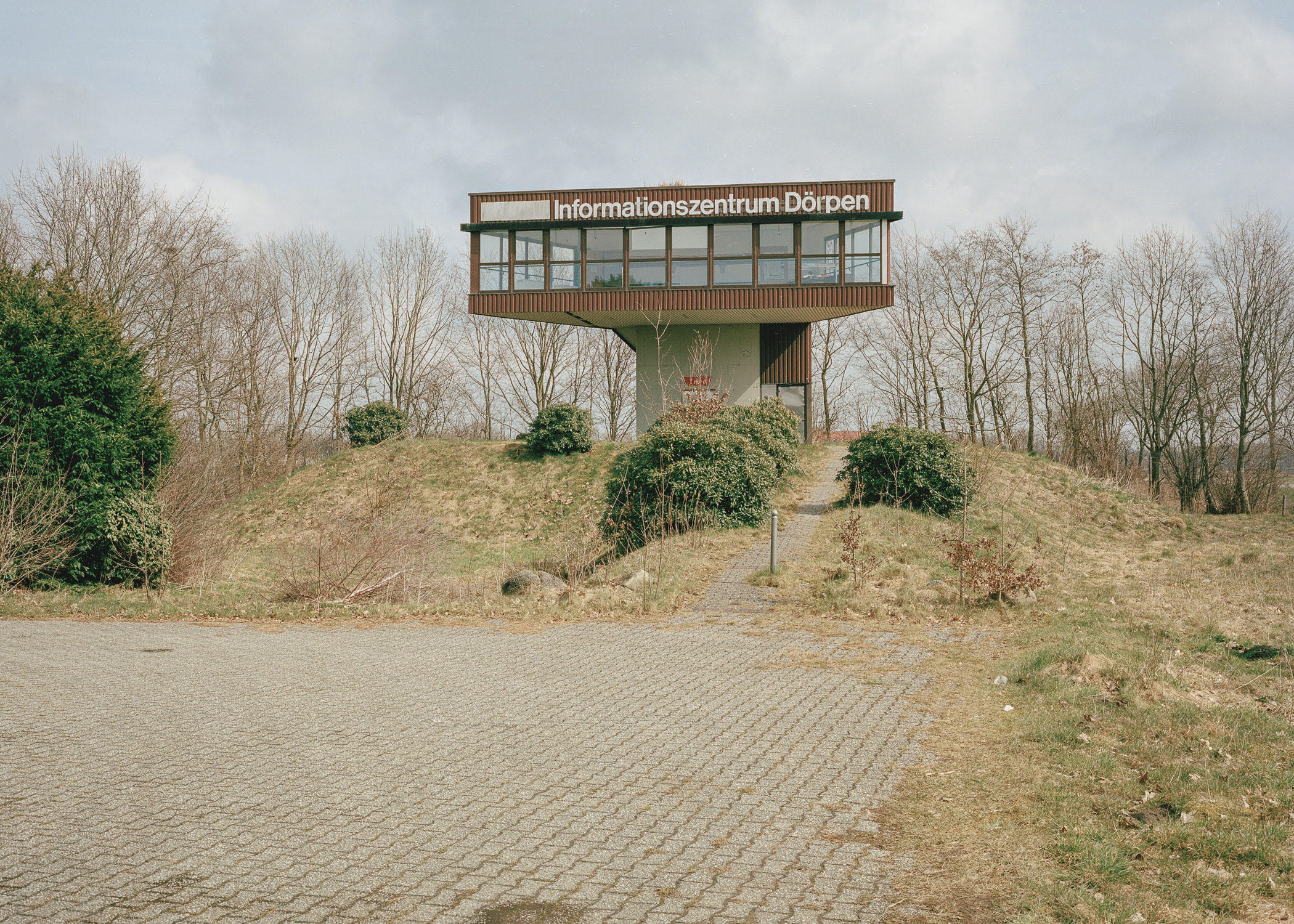 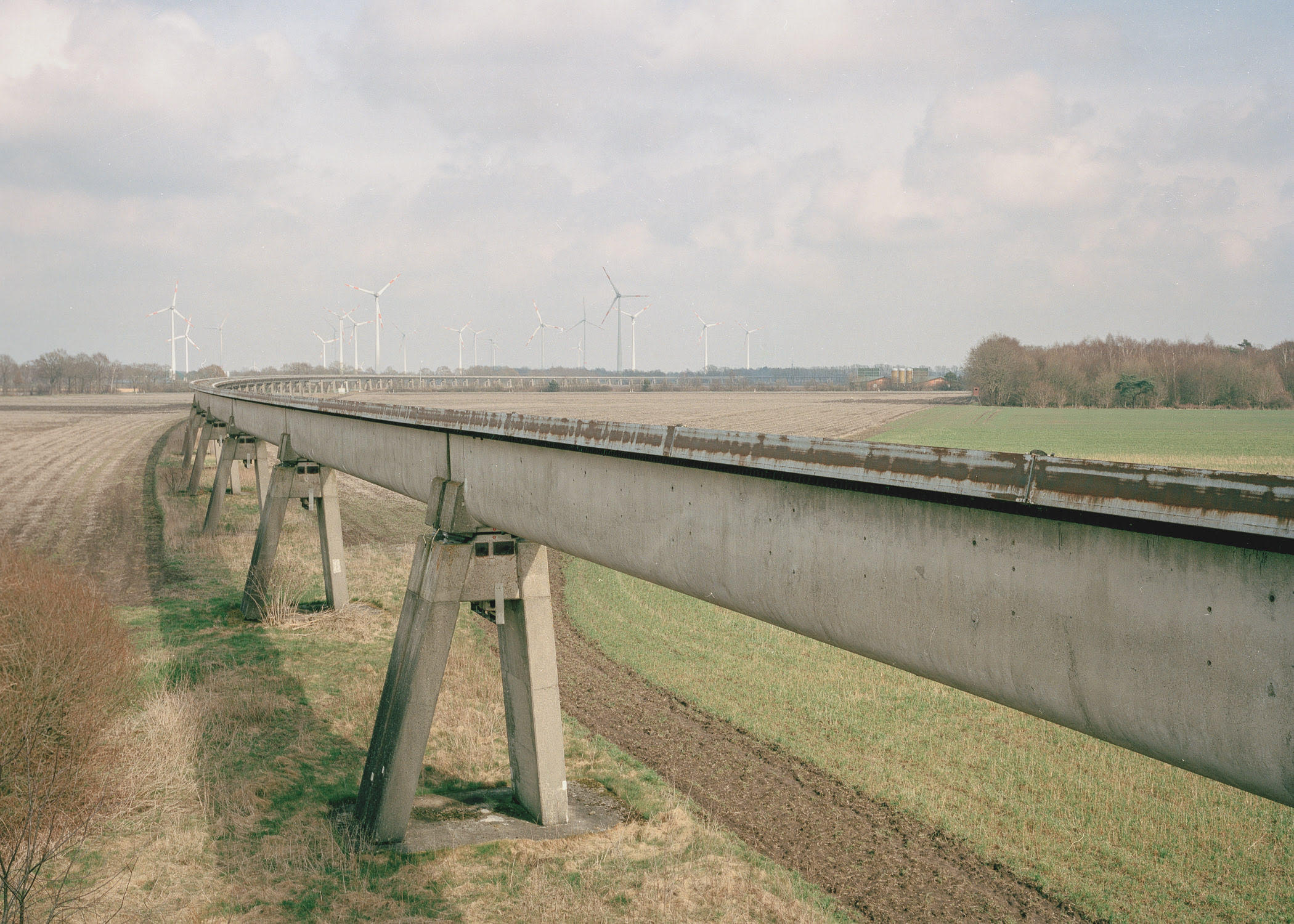 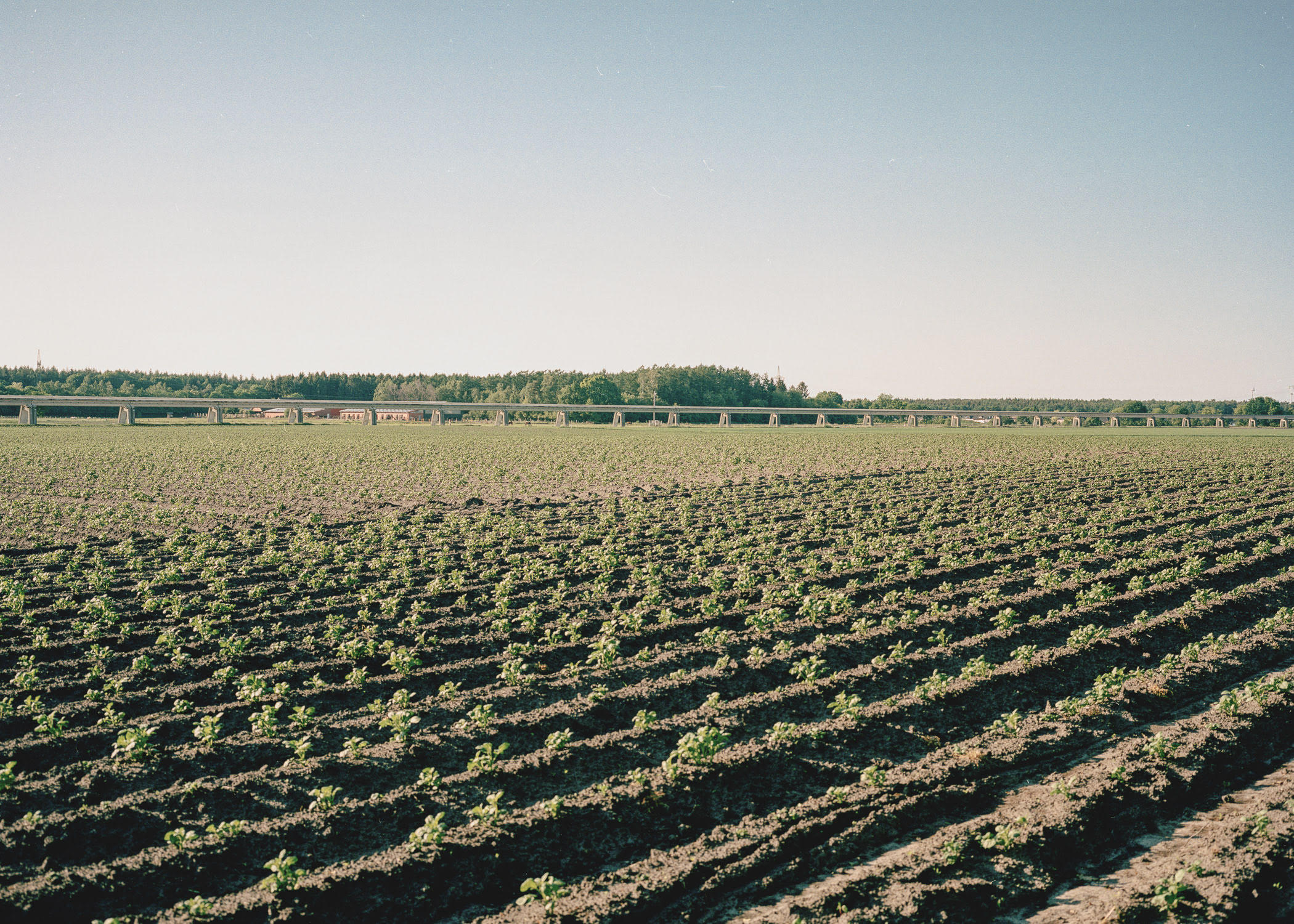 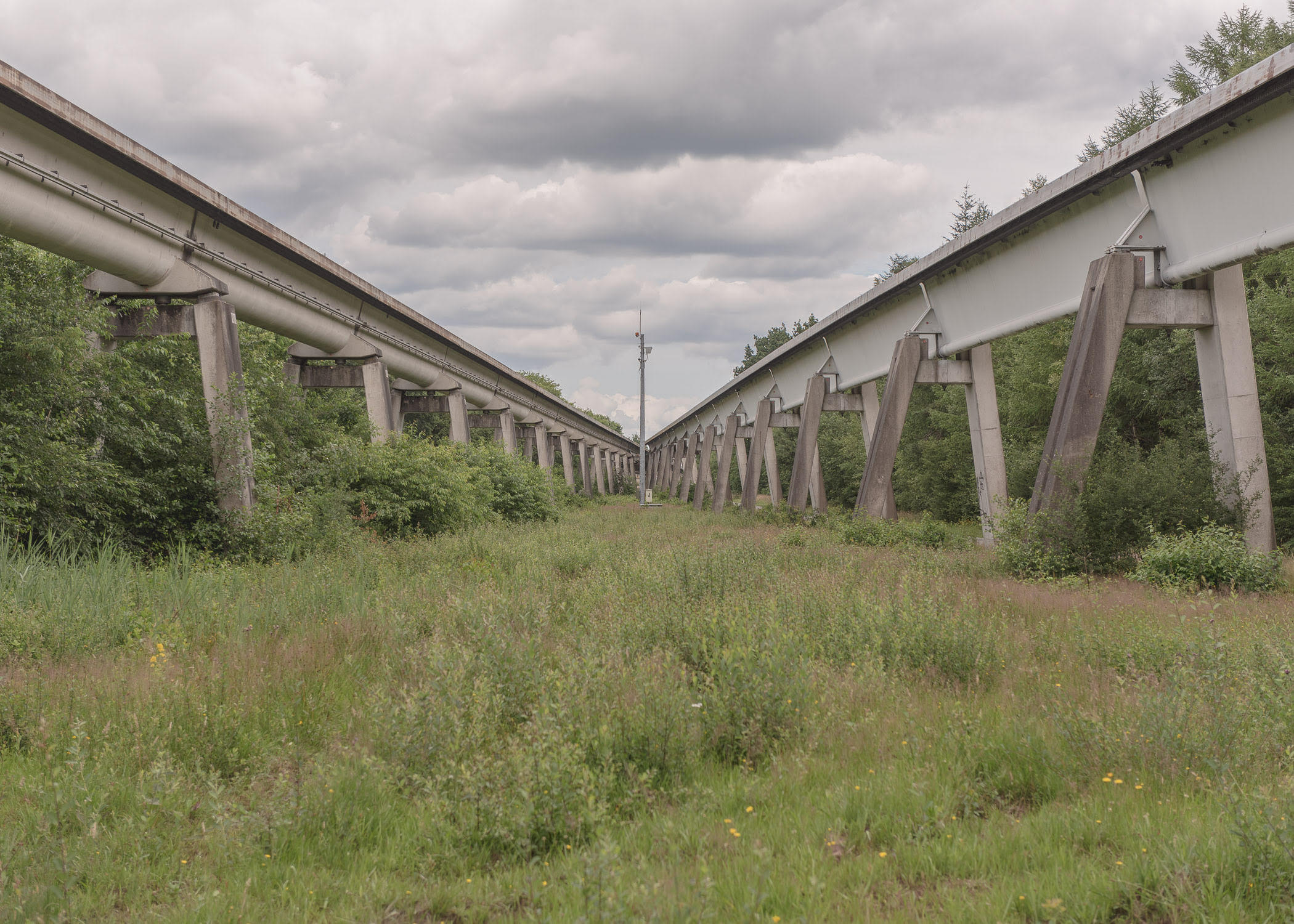 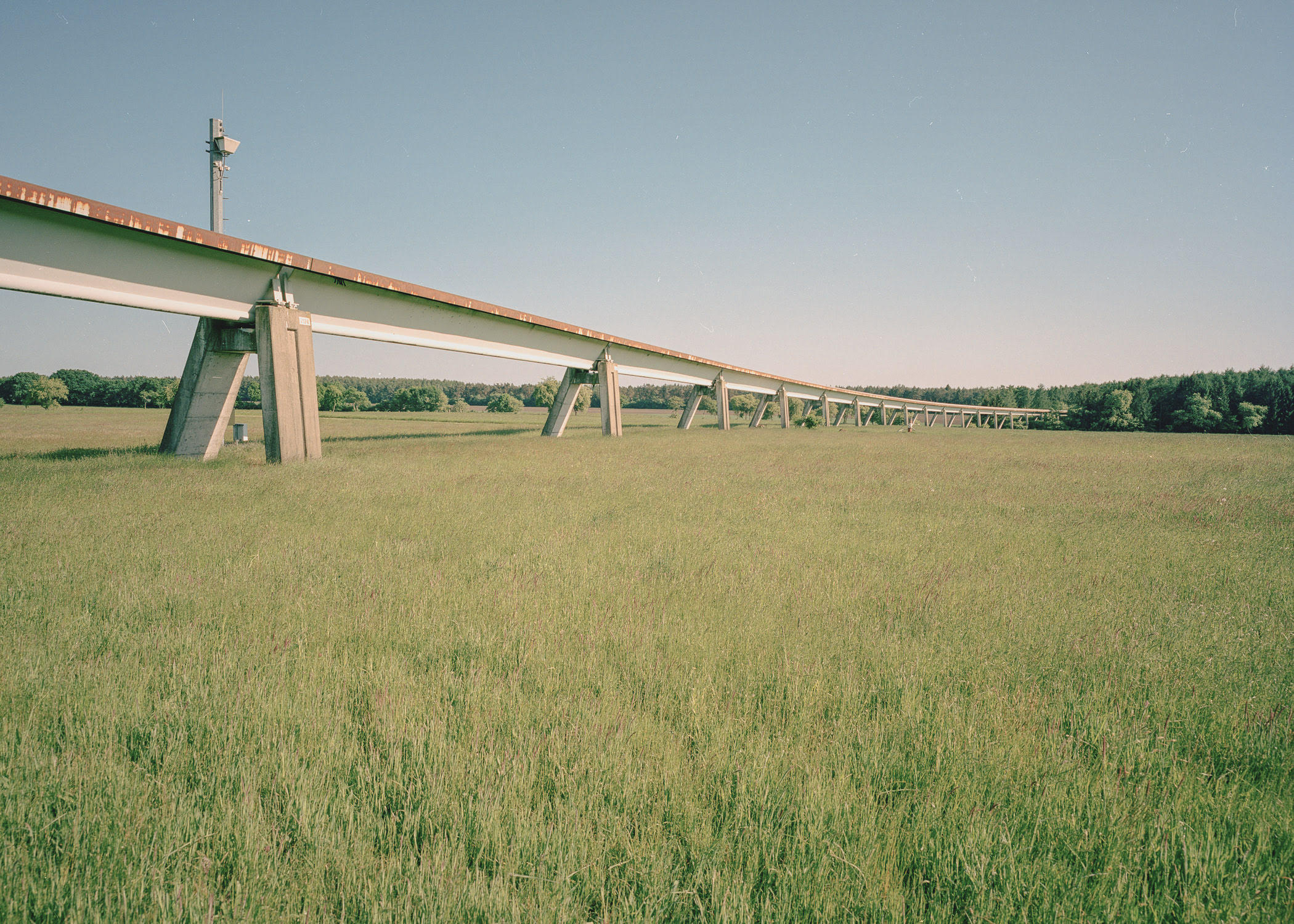 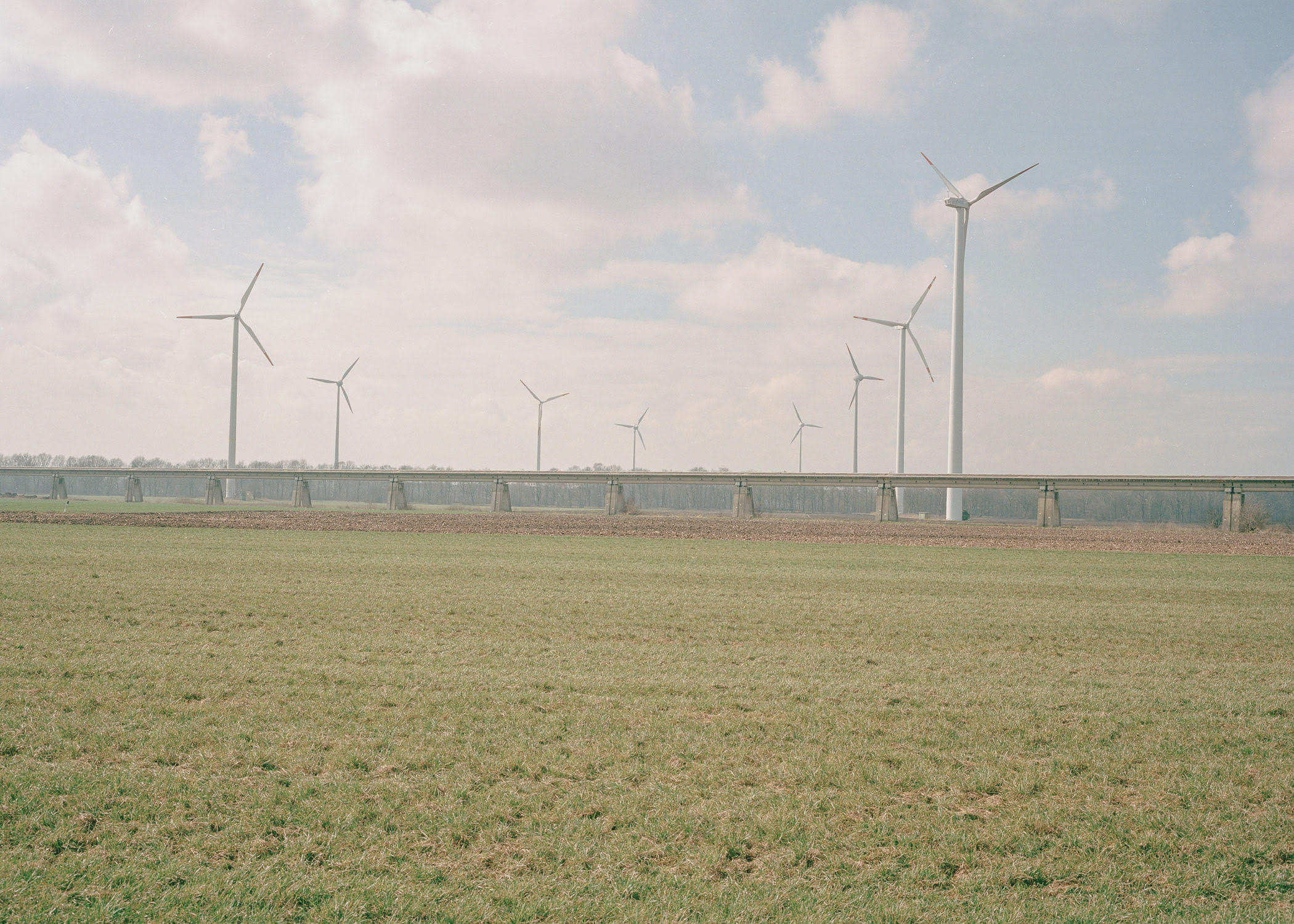 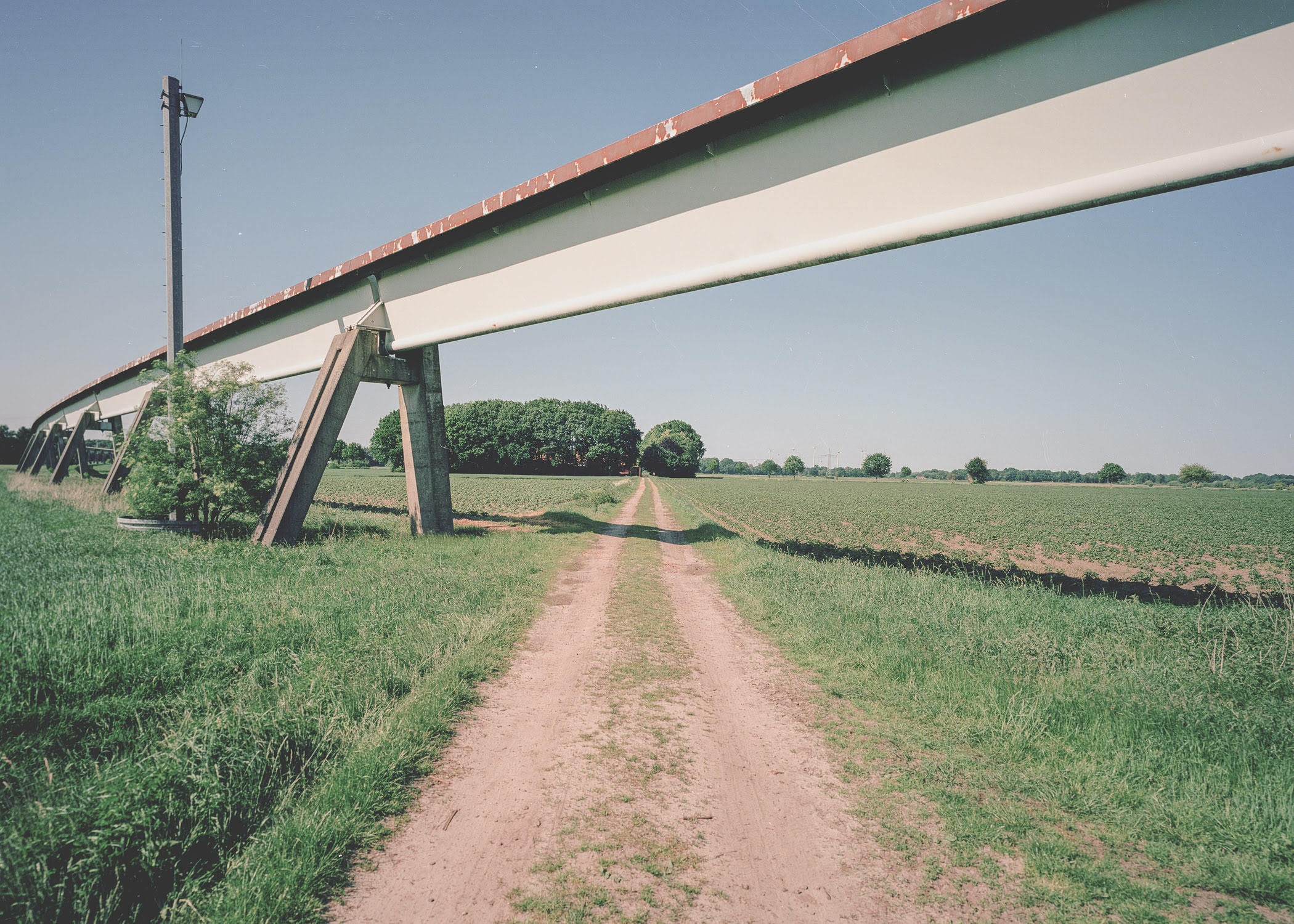 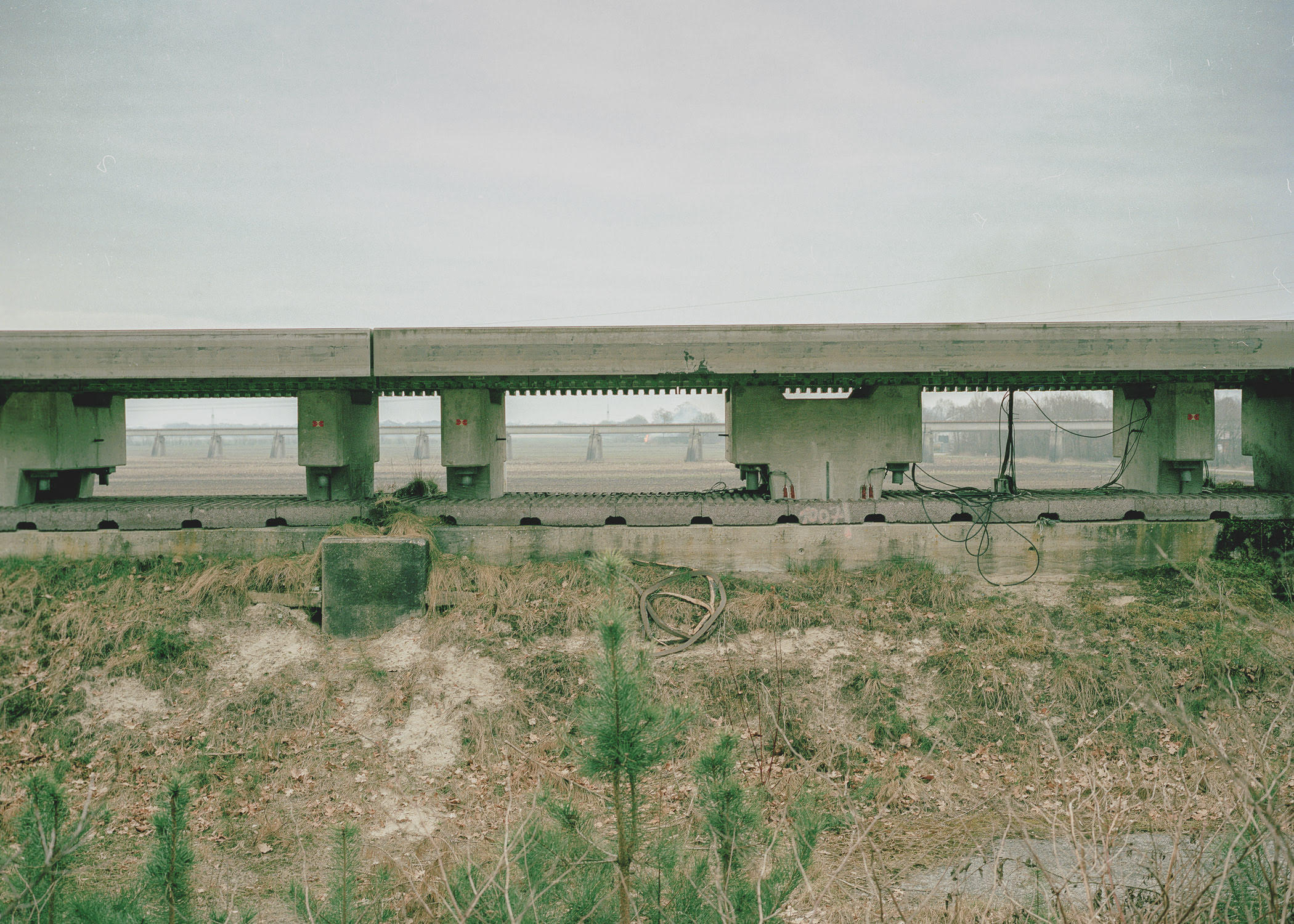 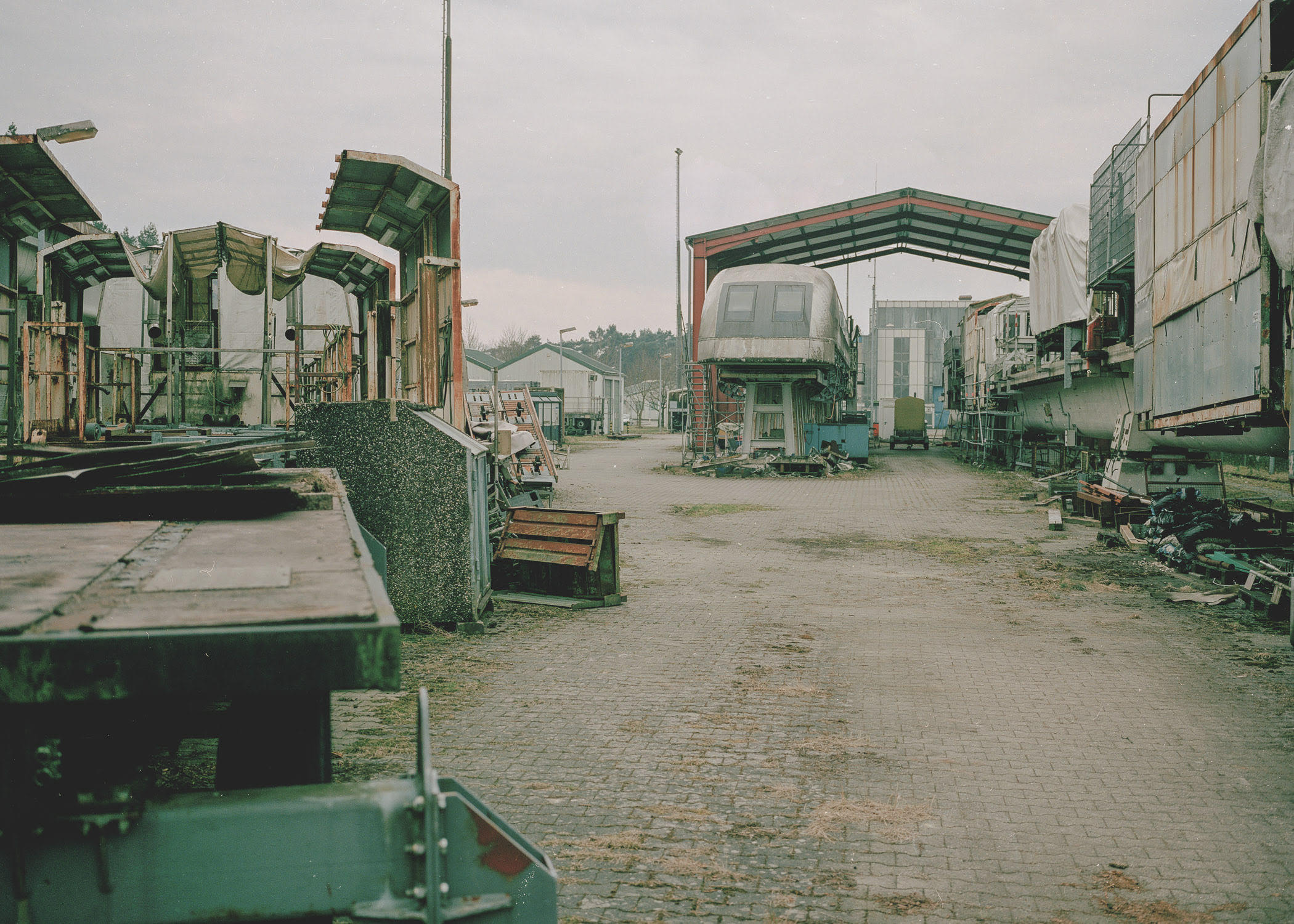