70% of Germany's bogland lie in its Northern regions. Due to the high demand of arable land one of the main goals of the Emsland plan was the drainage of the Emsland's bogland covering most of its surface. For this purpose Ottomeyer Mammutpflug ploughs were utilised to deep plow the land up to depths of over 2 metres and thus draining the ground by breaking its impermeable layours. Other areas of the bogland were and are still exploited for their peat as a natural resource. Some of those areas are in renaturation due to the boglands ability to bind high capacities of carbon dioxide. However, with one millimetre per year, renaturation will take a while and the protected areas will look scarred for decades at least. 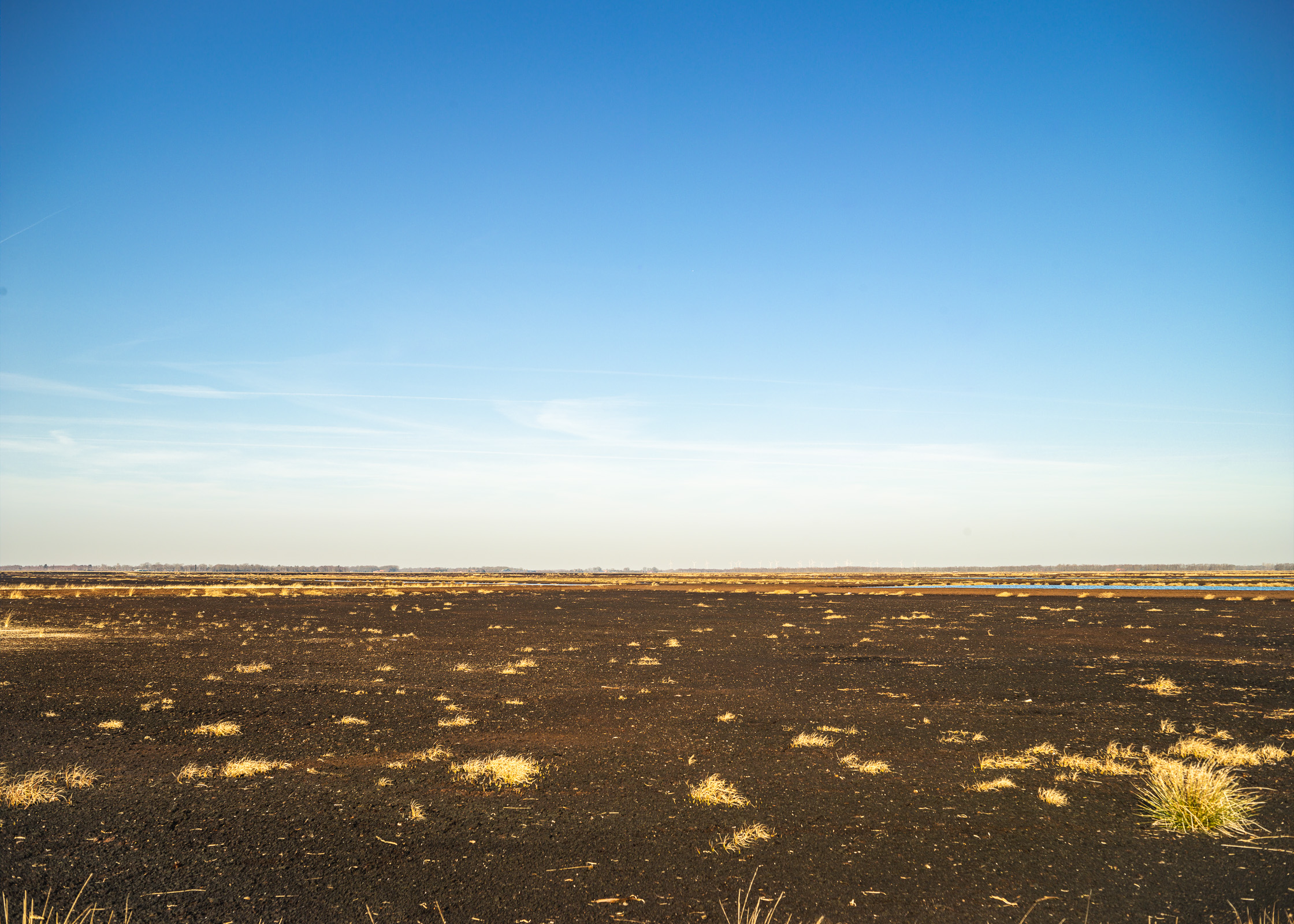 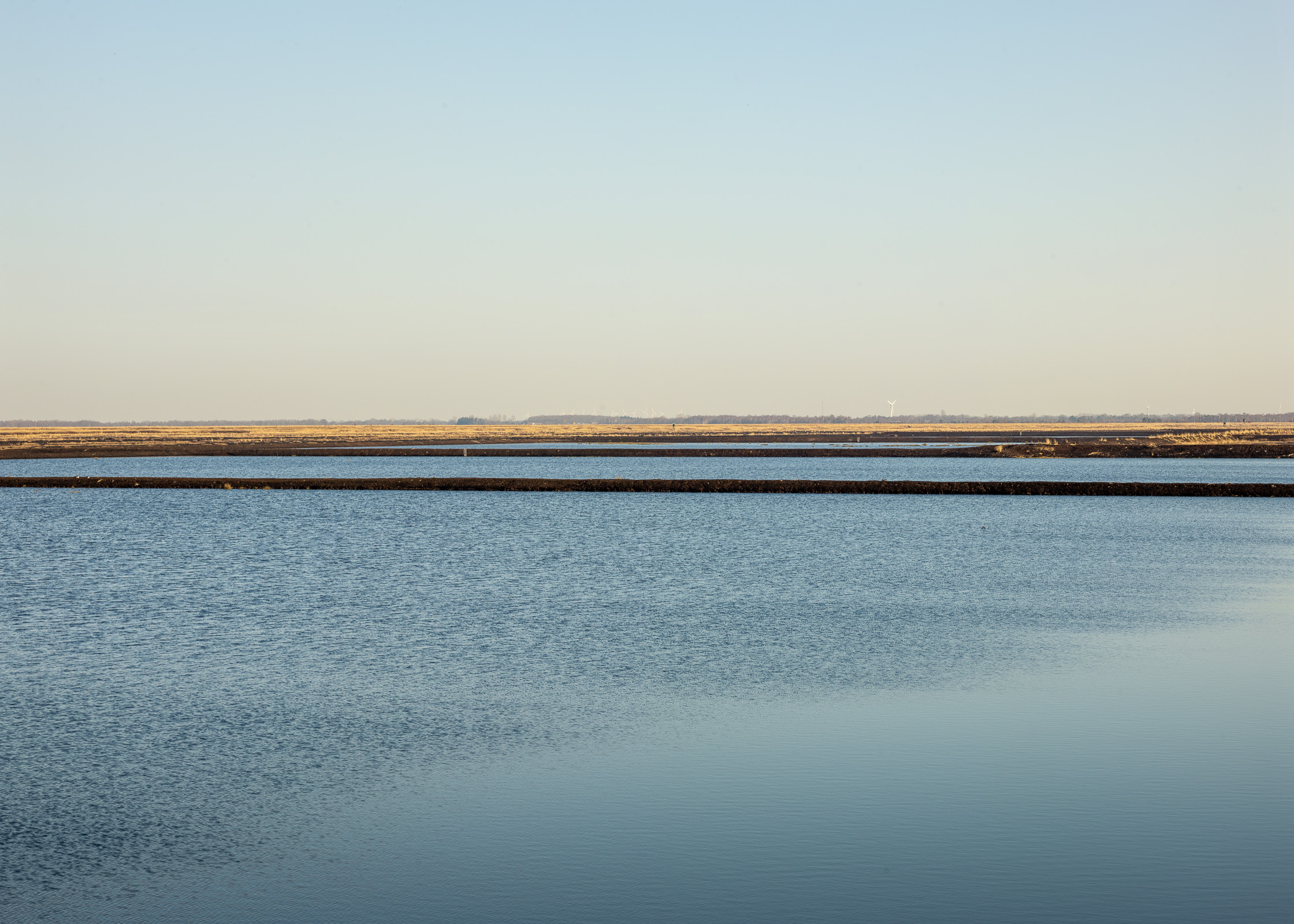 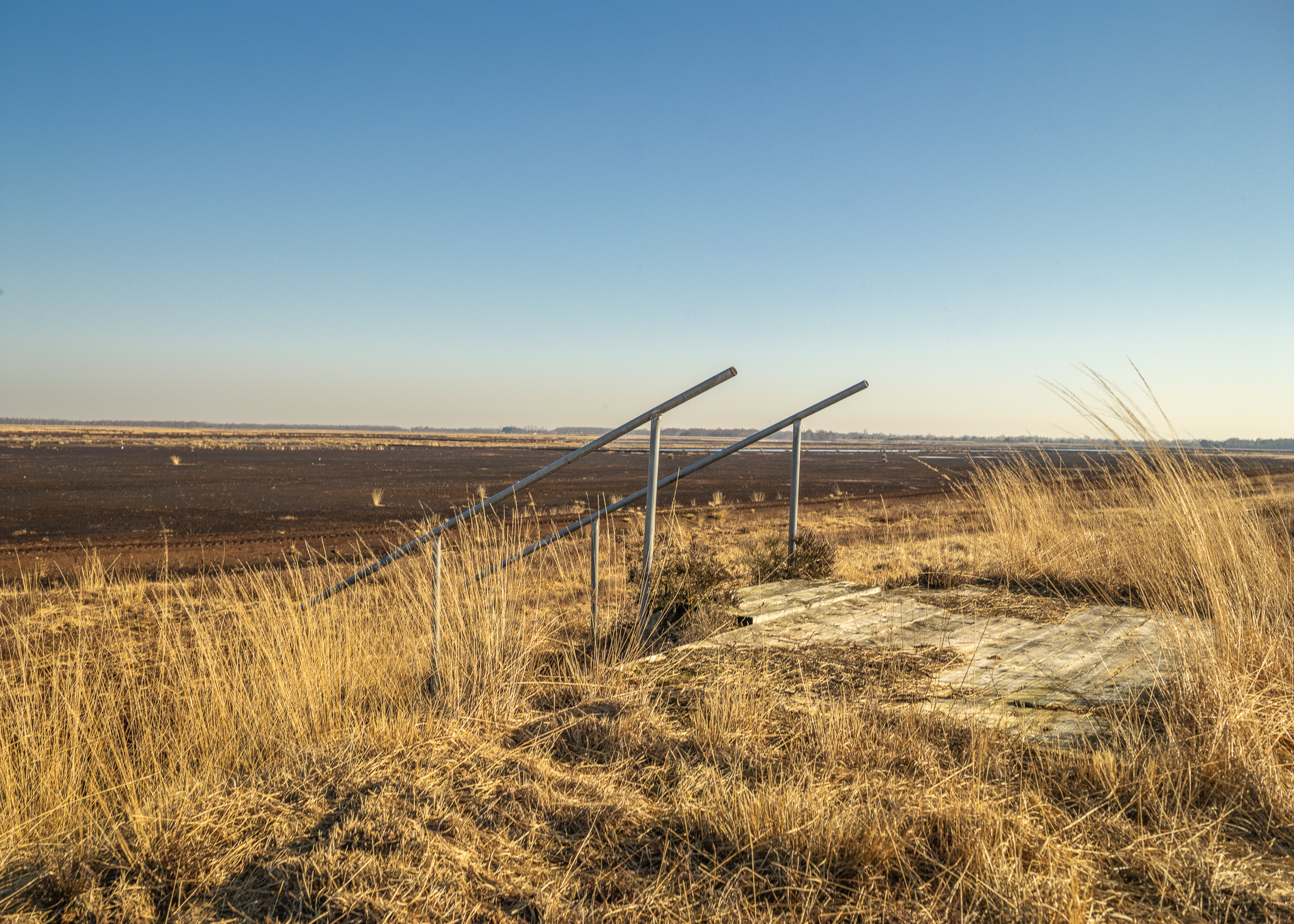 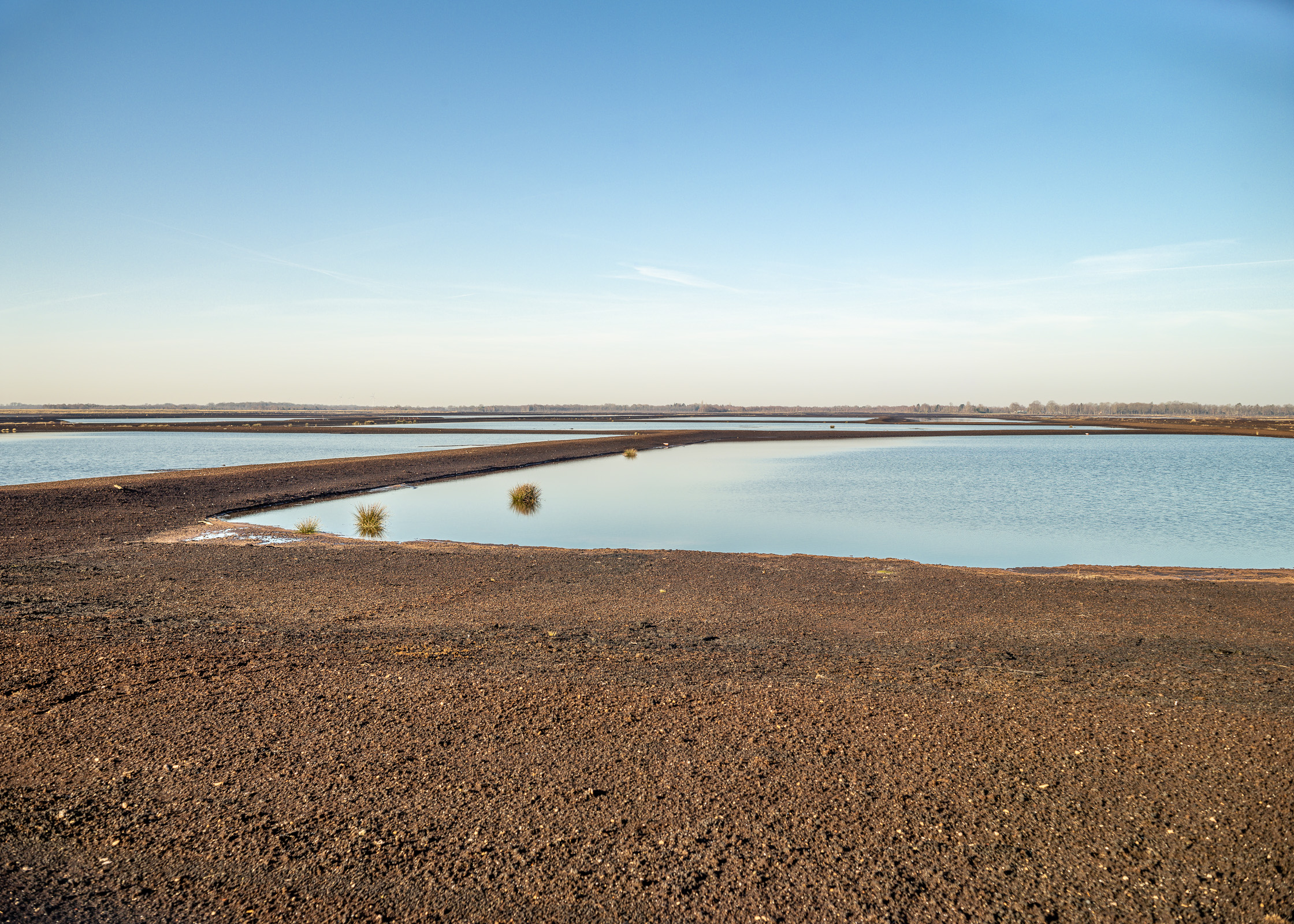 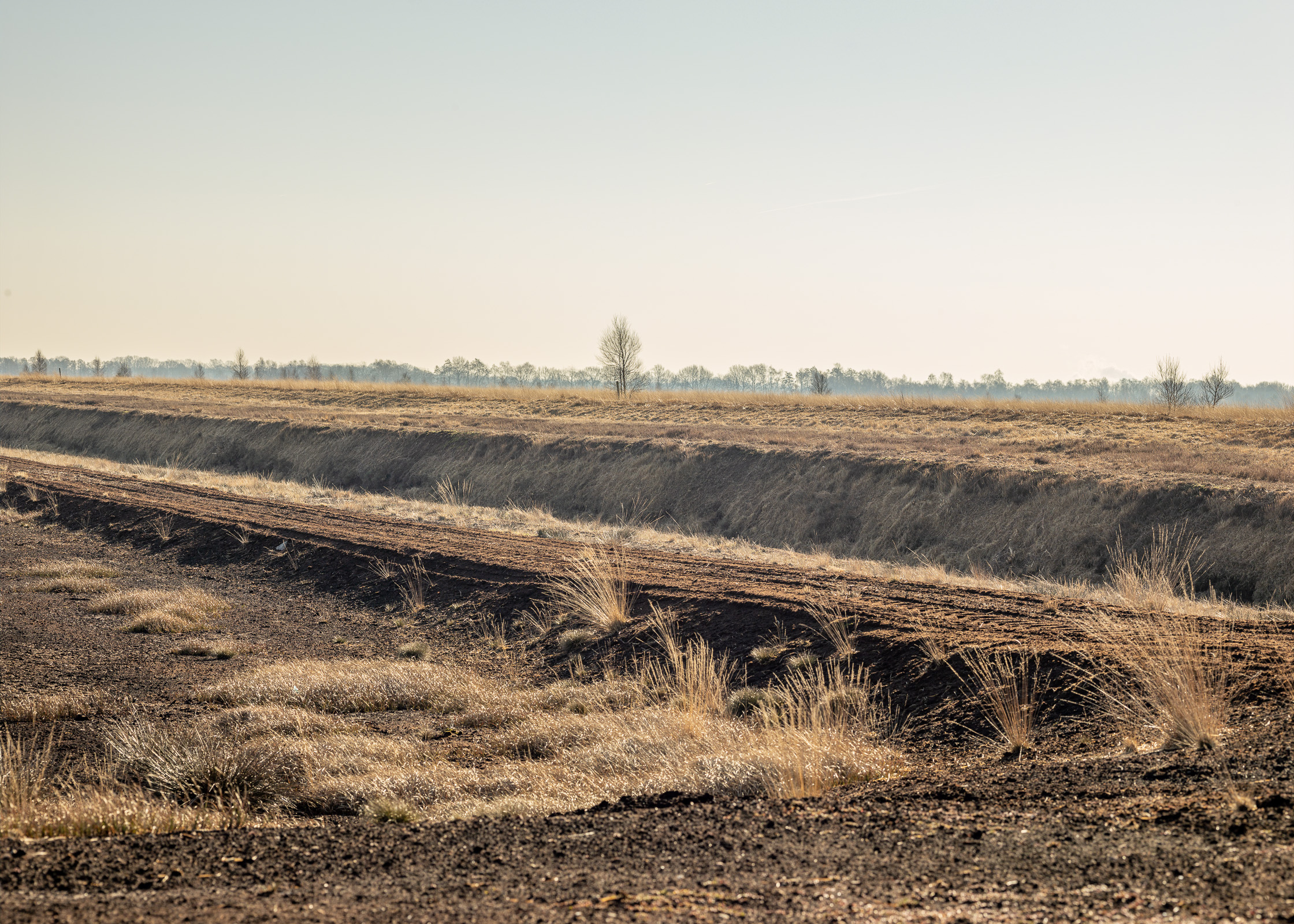 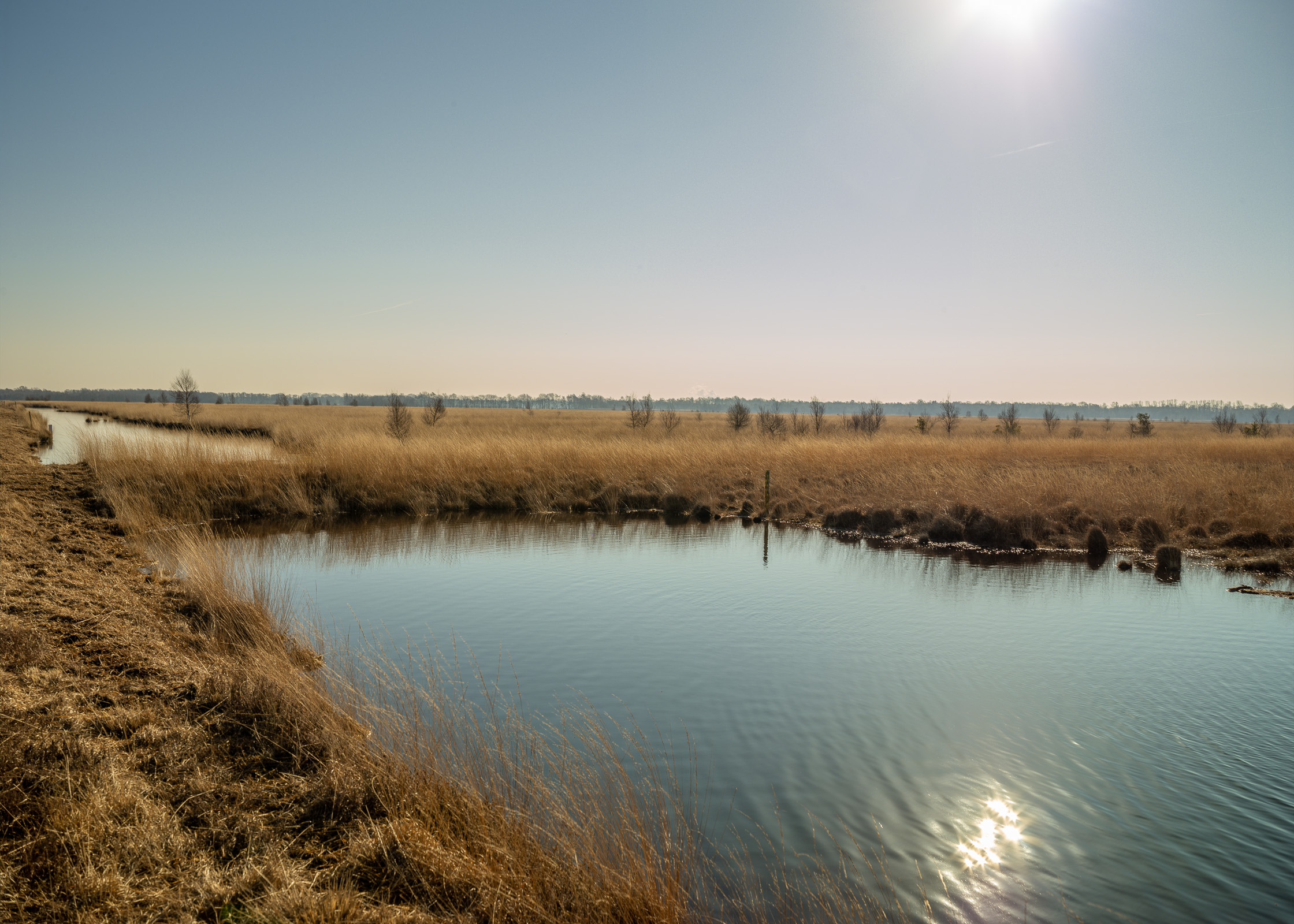 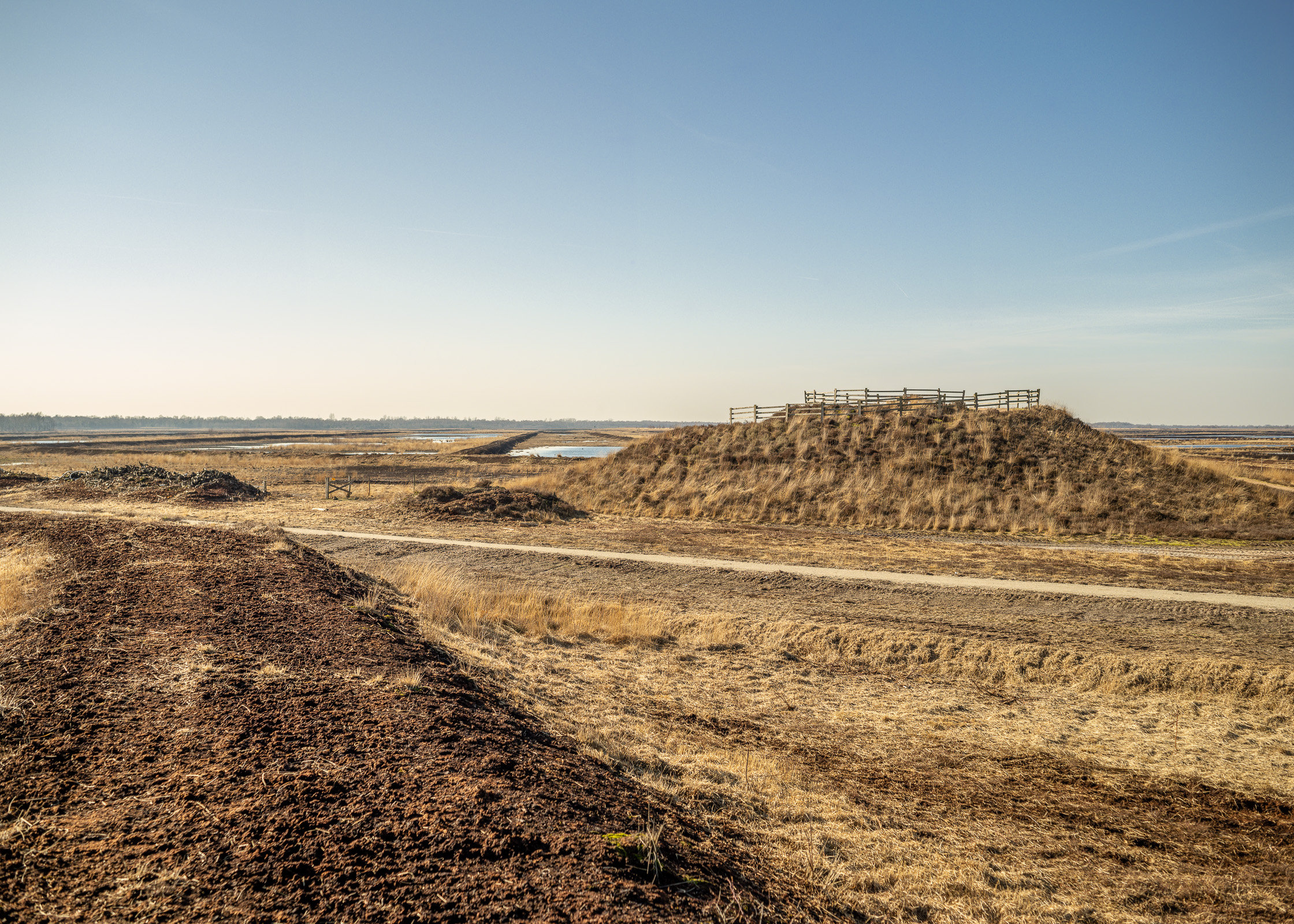 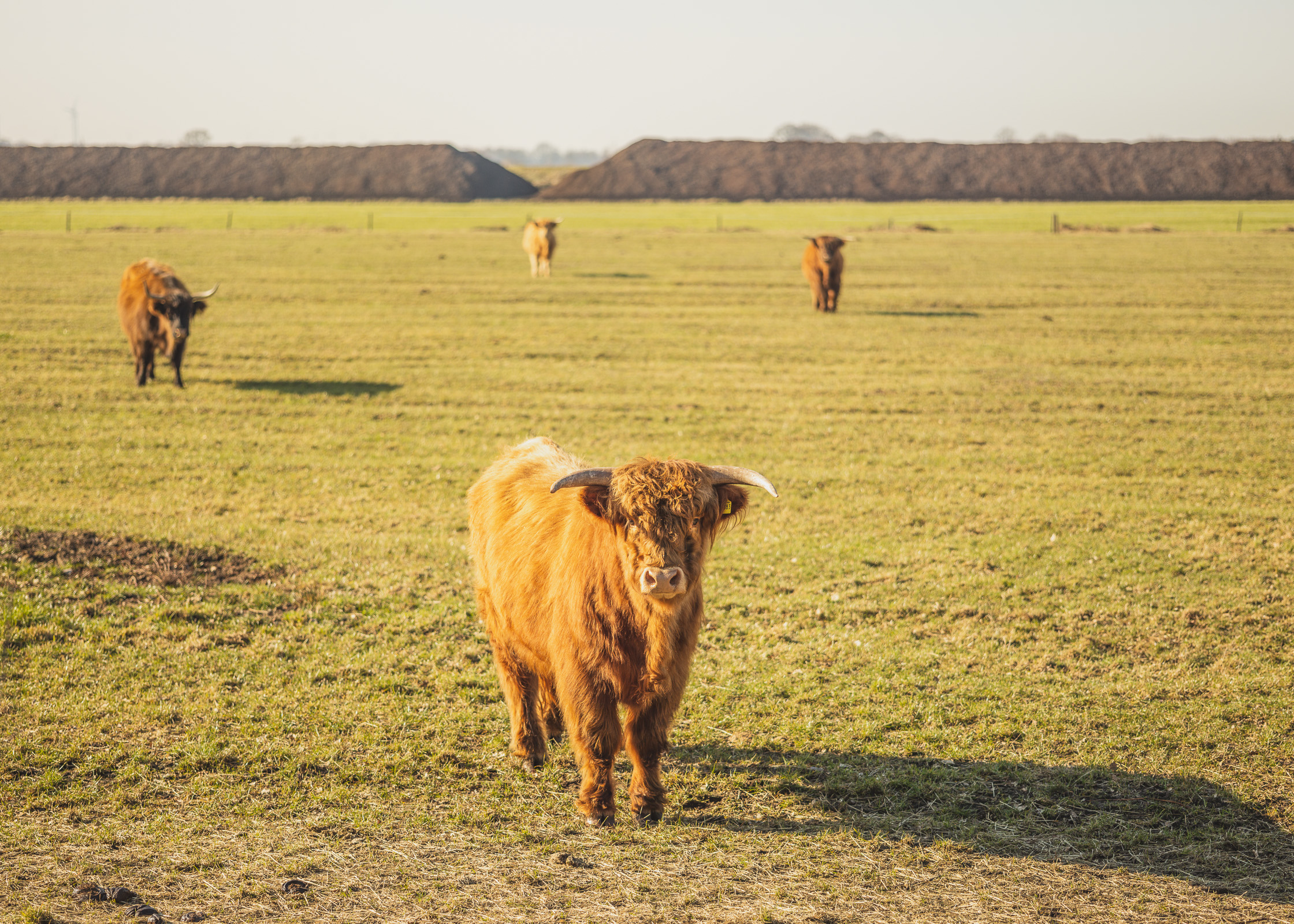 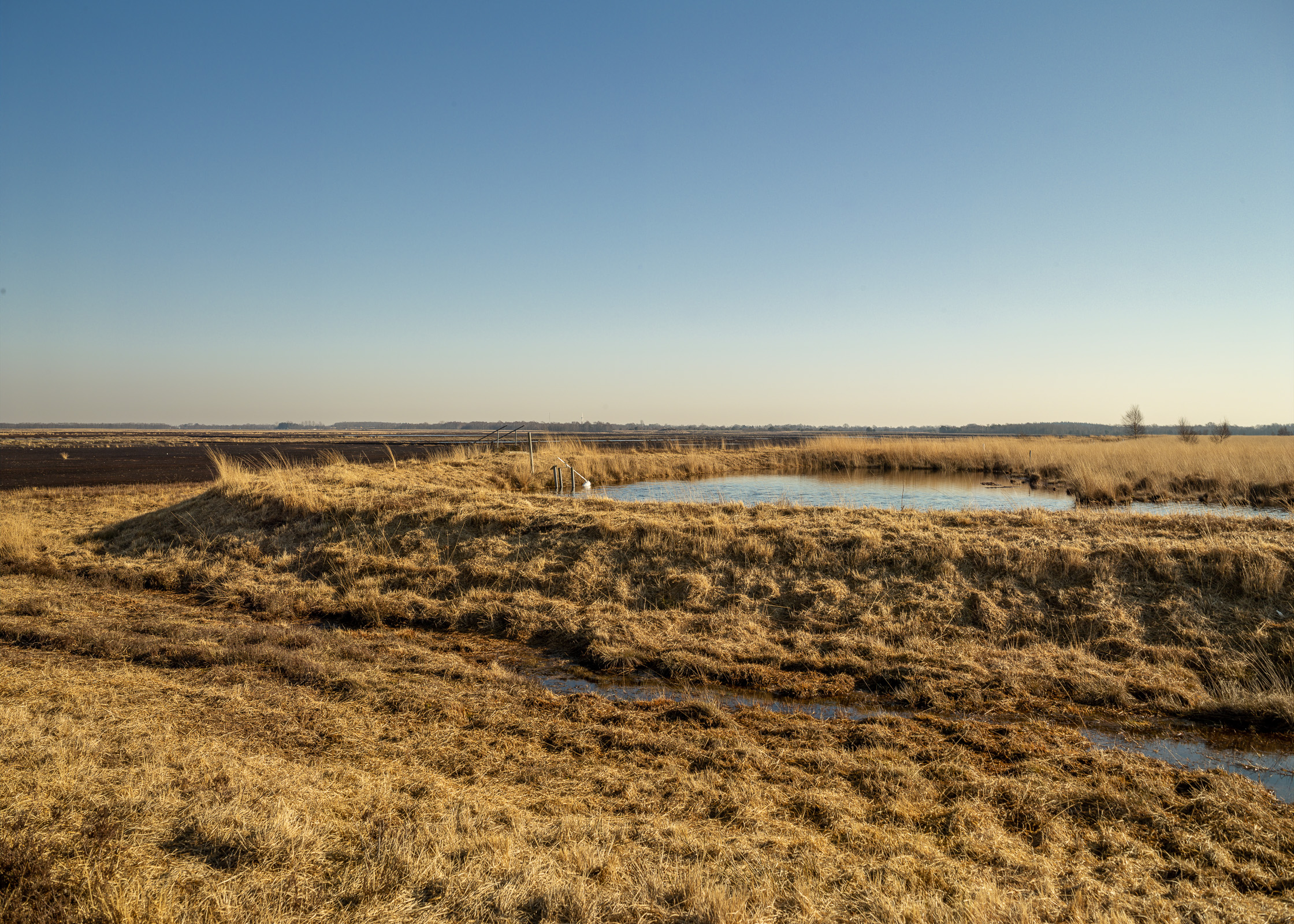 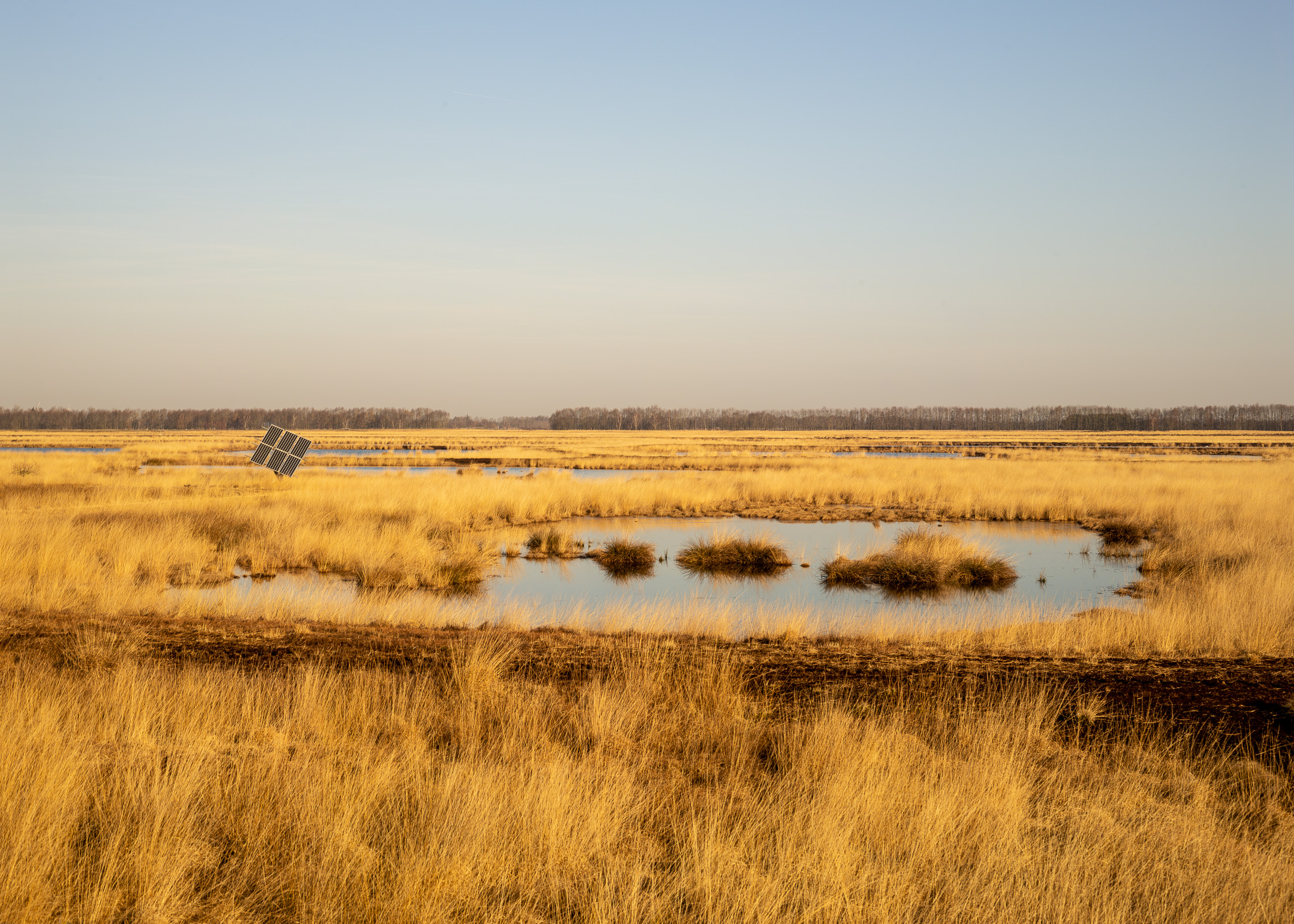 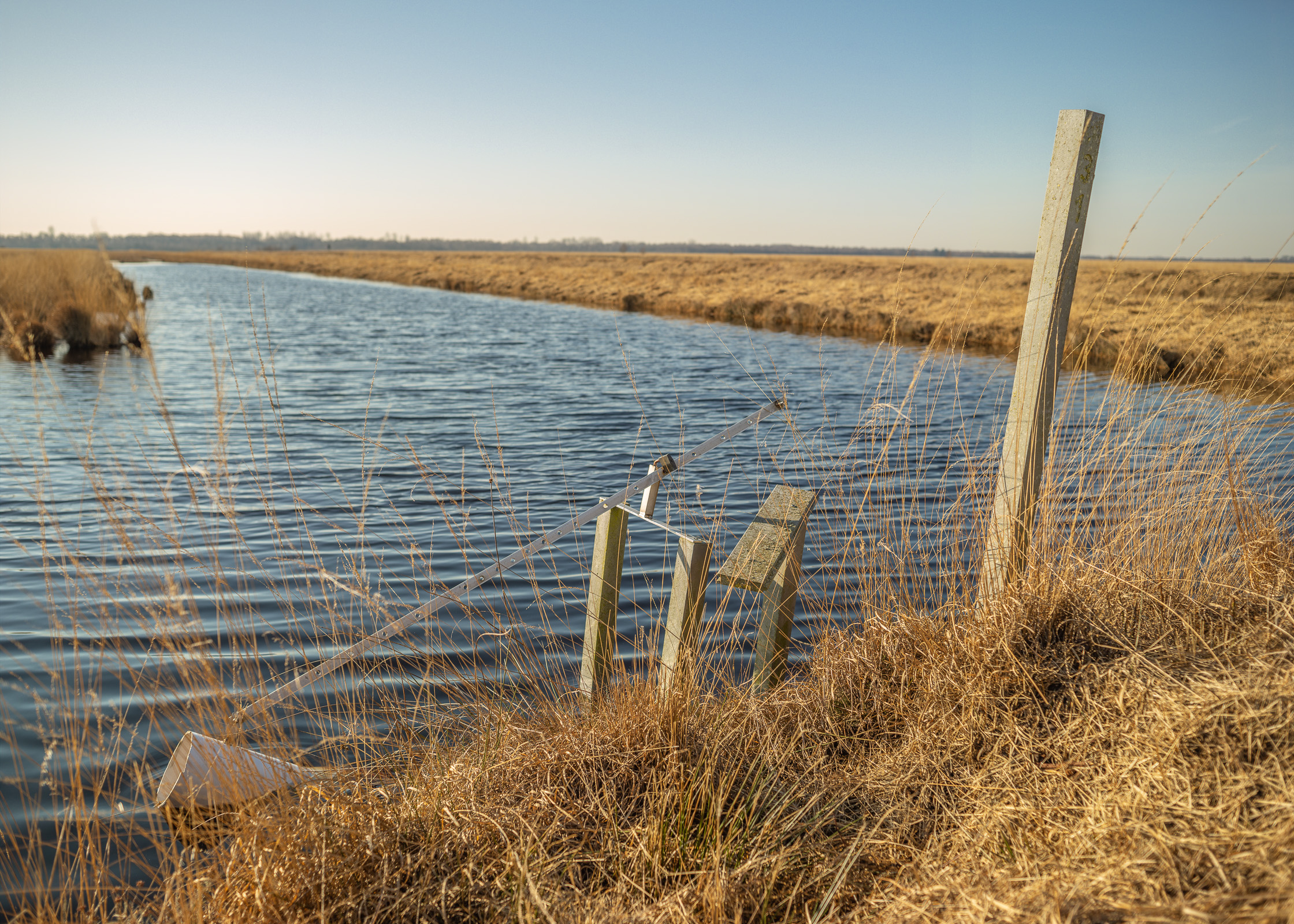 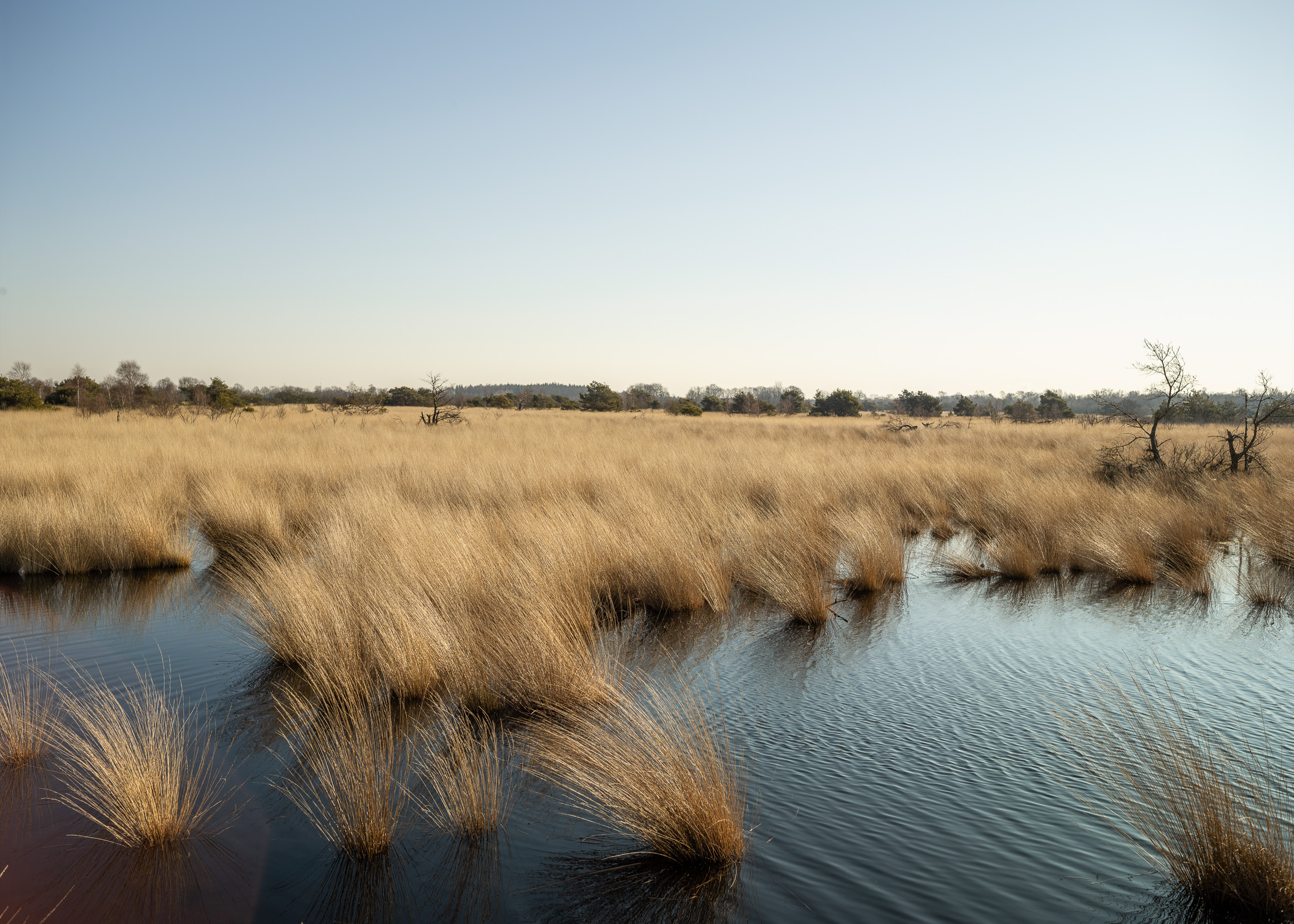 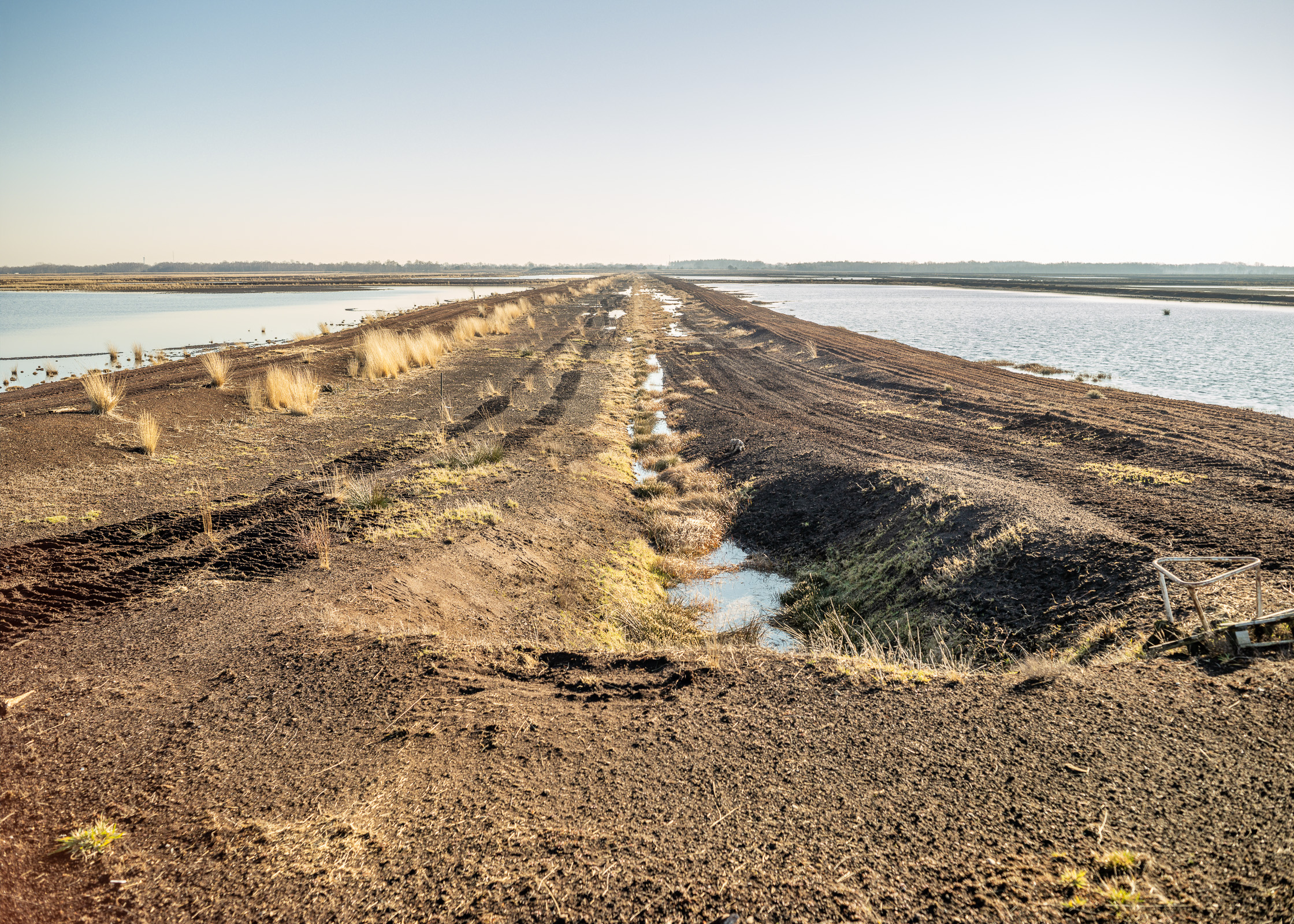 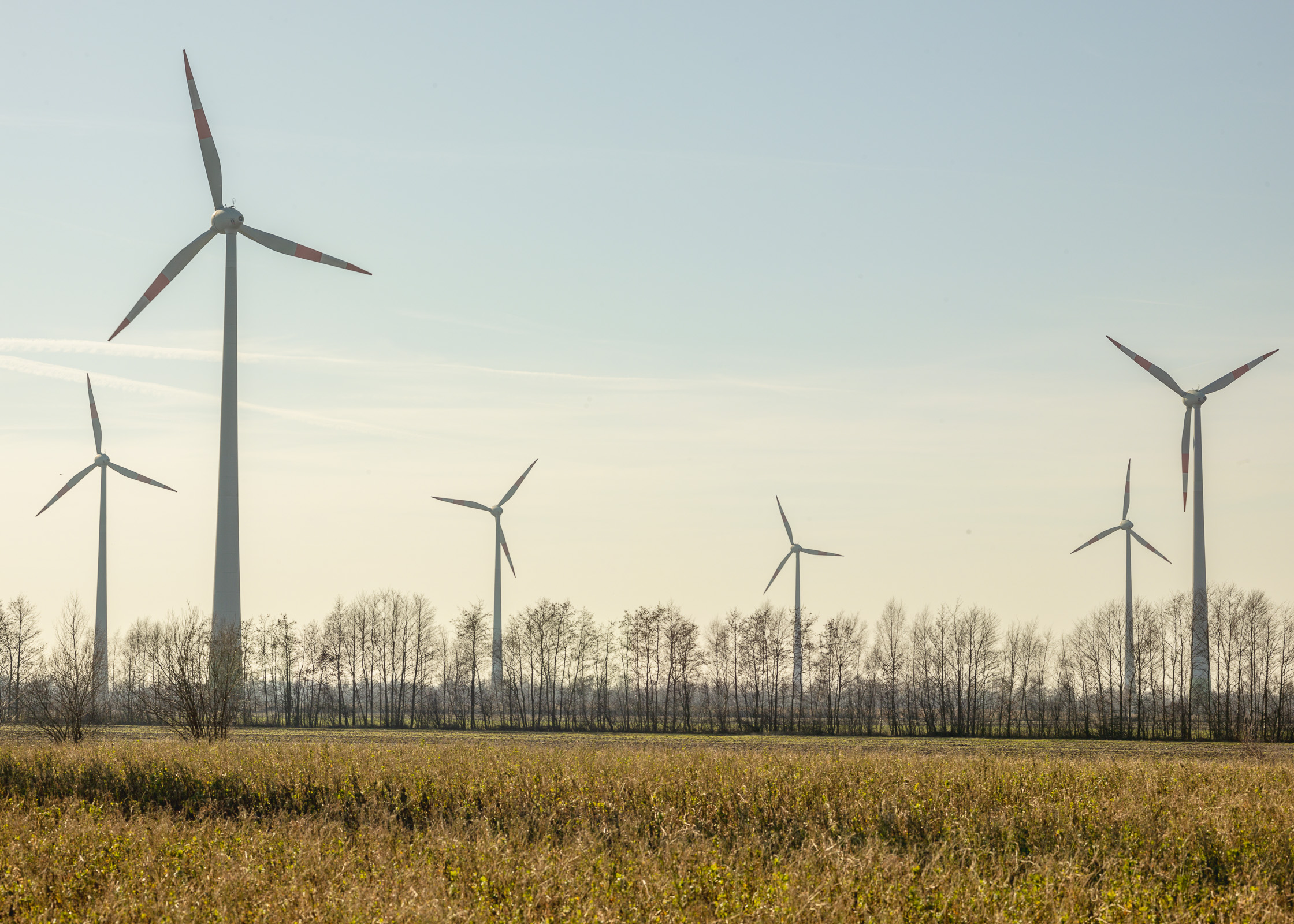 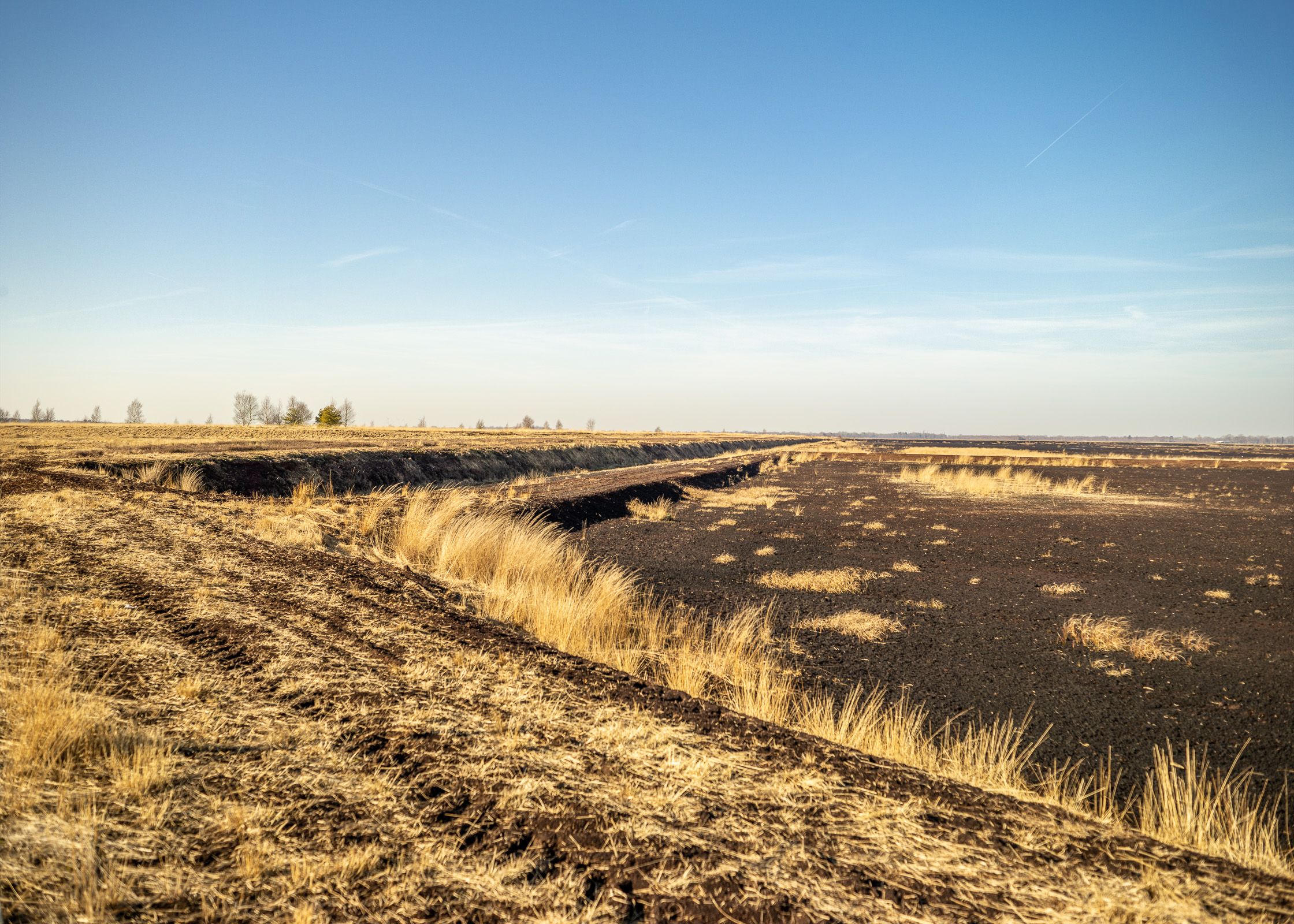 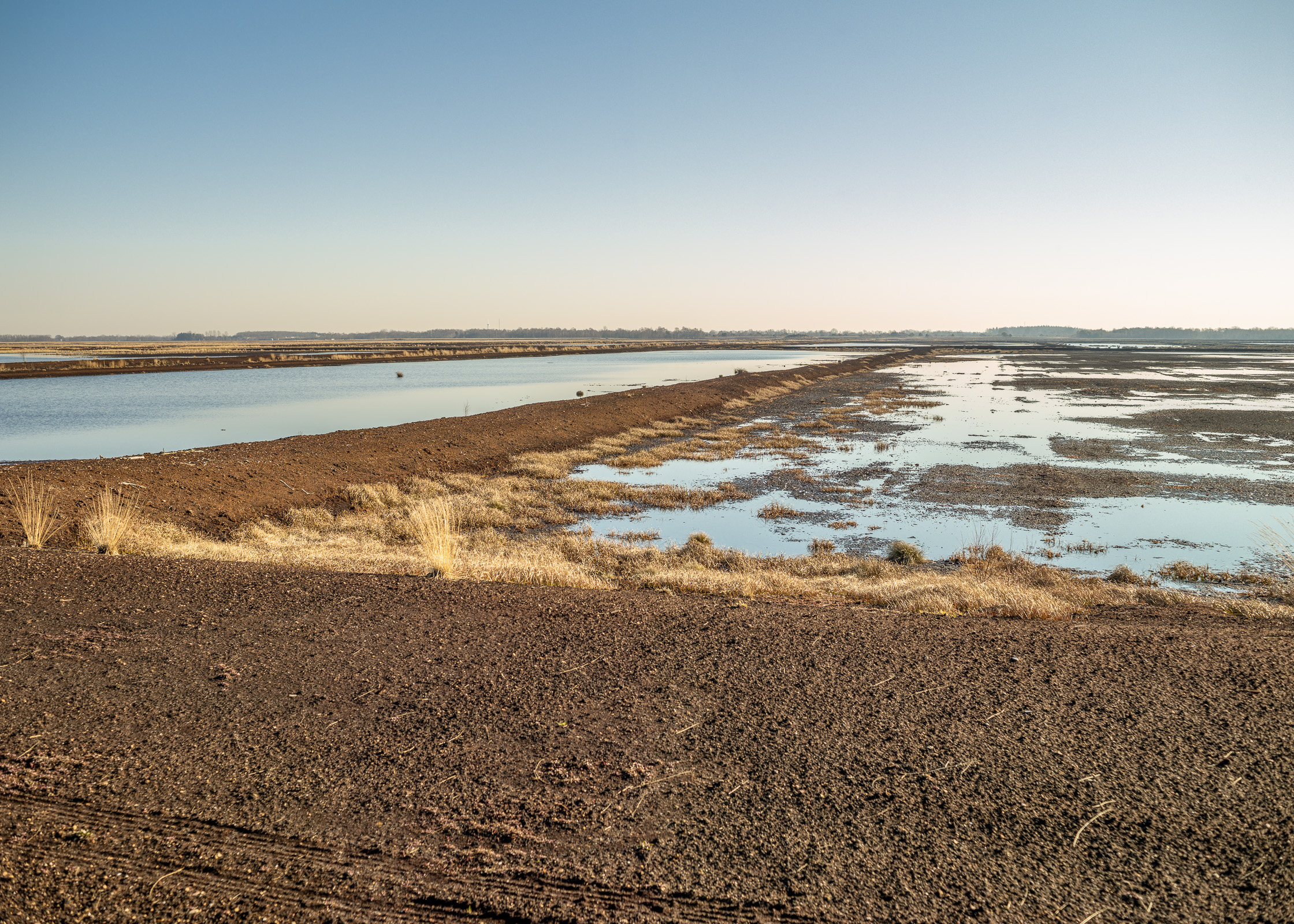