The Oil Fields cover the extensive exploitation of the Emsland's gas and oil resources, mainly around the oil field Rühle close to Twist. After first findings of oil in Lingen and neighbouring areas in 1942, the bigger Rühle was discovered in 1949 and has been under exploitation since the 1950s. So far it is Germany's largest on-shore oil field and contributes up to almost 50% of the nation's extraction depending on the price per barrel on the oil market. Due to its viscous flow, the extraction comes at higher costs comparing to fields in other regions of the world. In consequence the almost 600 drill holes are opened and closed depending on the current price of crude oil on the world market. The typical pumpjacks are set up and moved around within the bogland covering the field as soon as the extraction becomes profitable. The exploitation of the oil resources lead to a location of highly specialised businesses serving the industry as well as the nearby Emsland refinery in Holthausen-Biene. Hints of pipelines to transport the oil can be found all over the area. 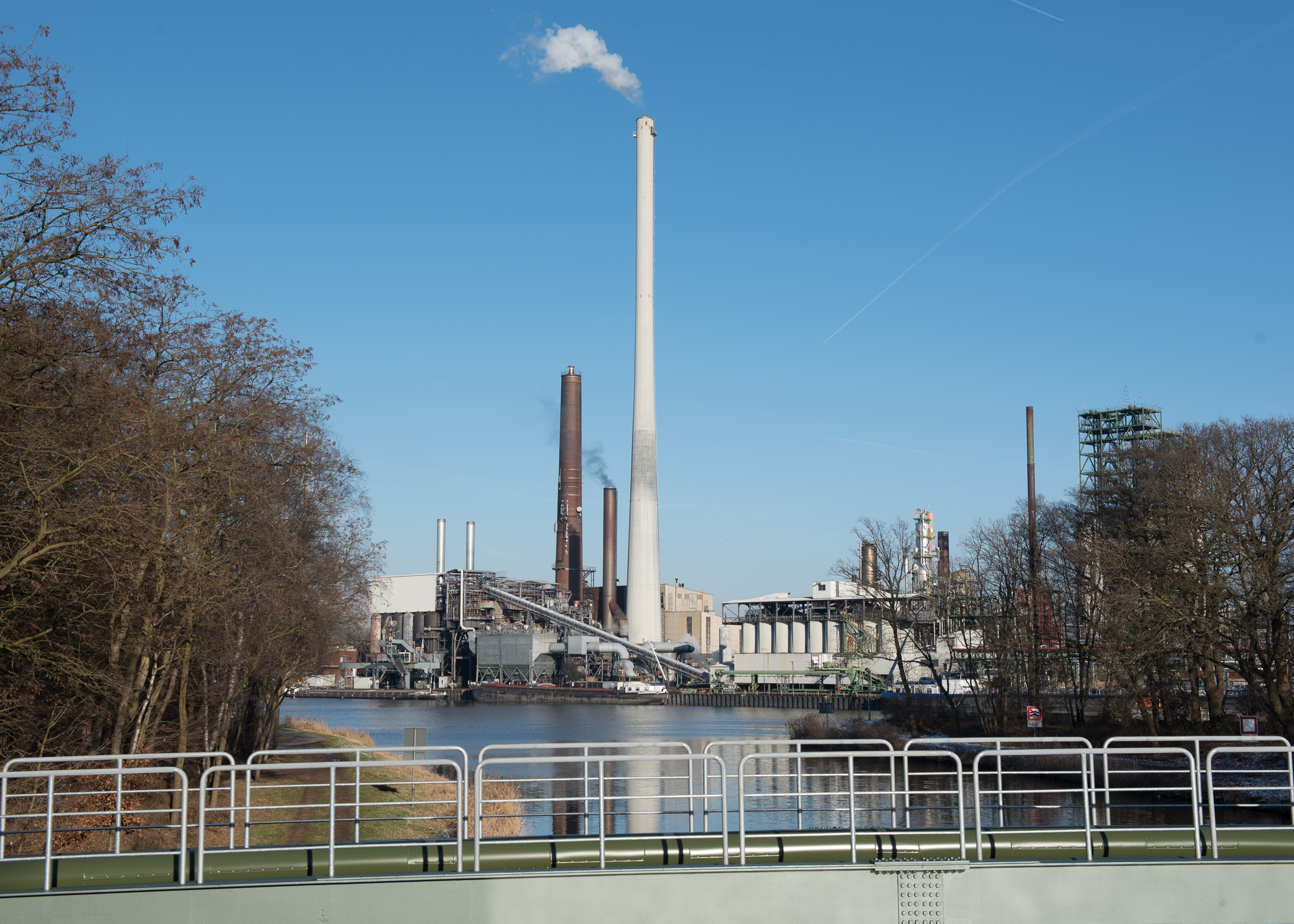 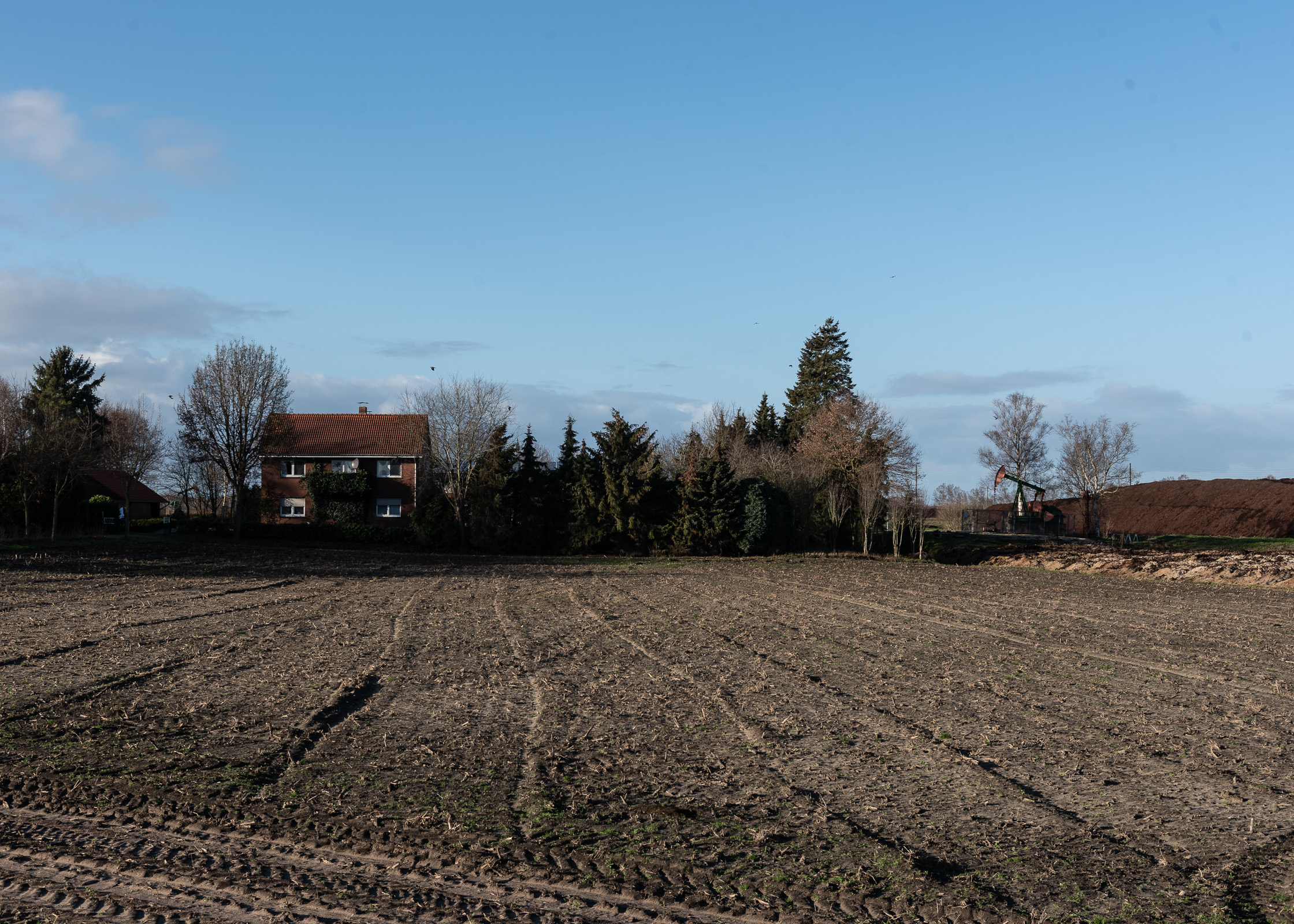 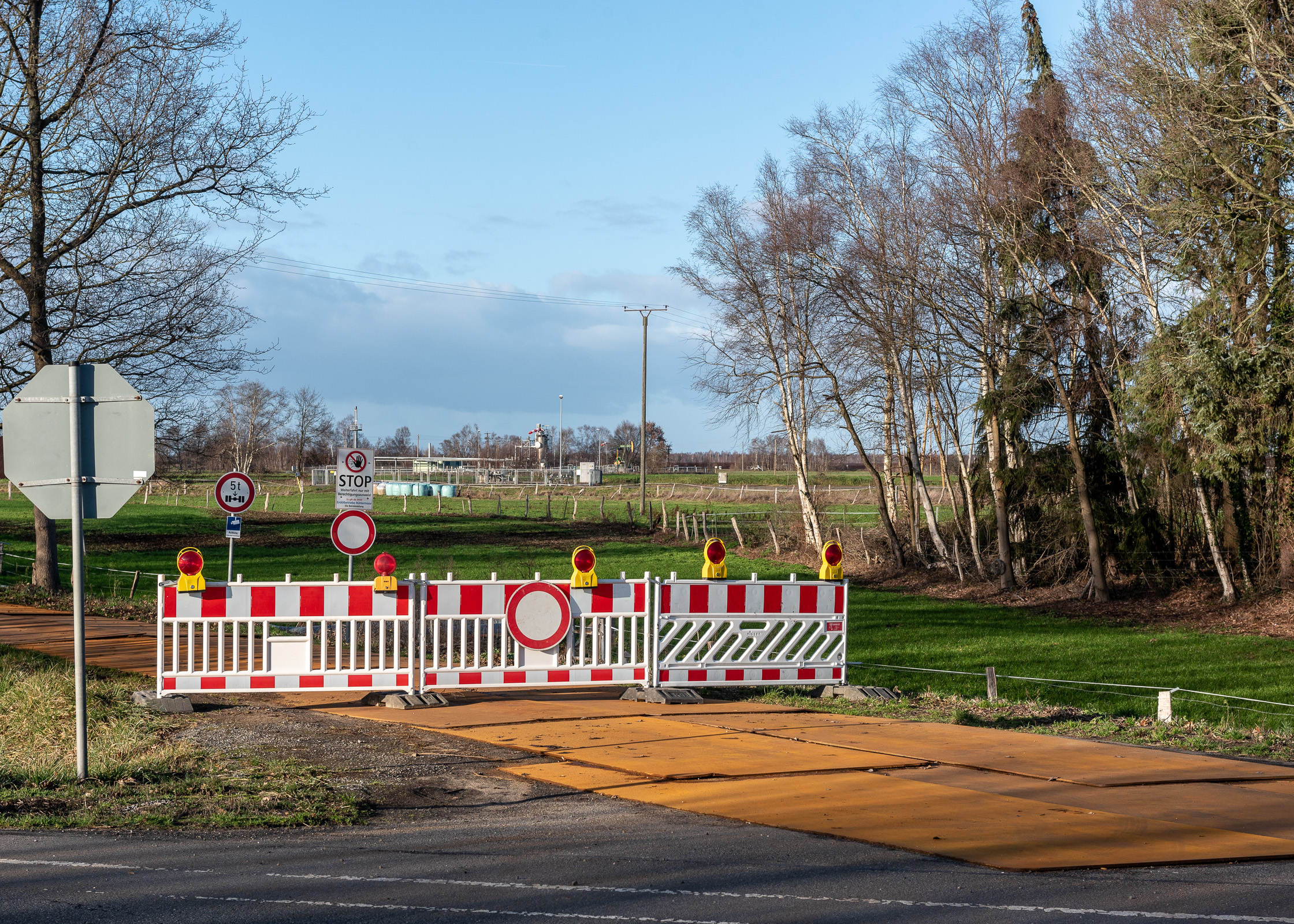 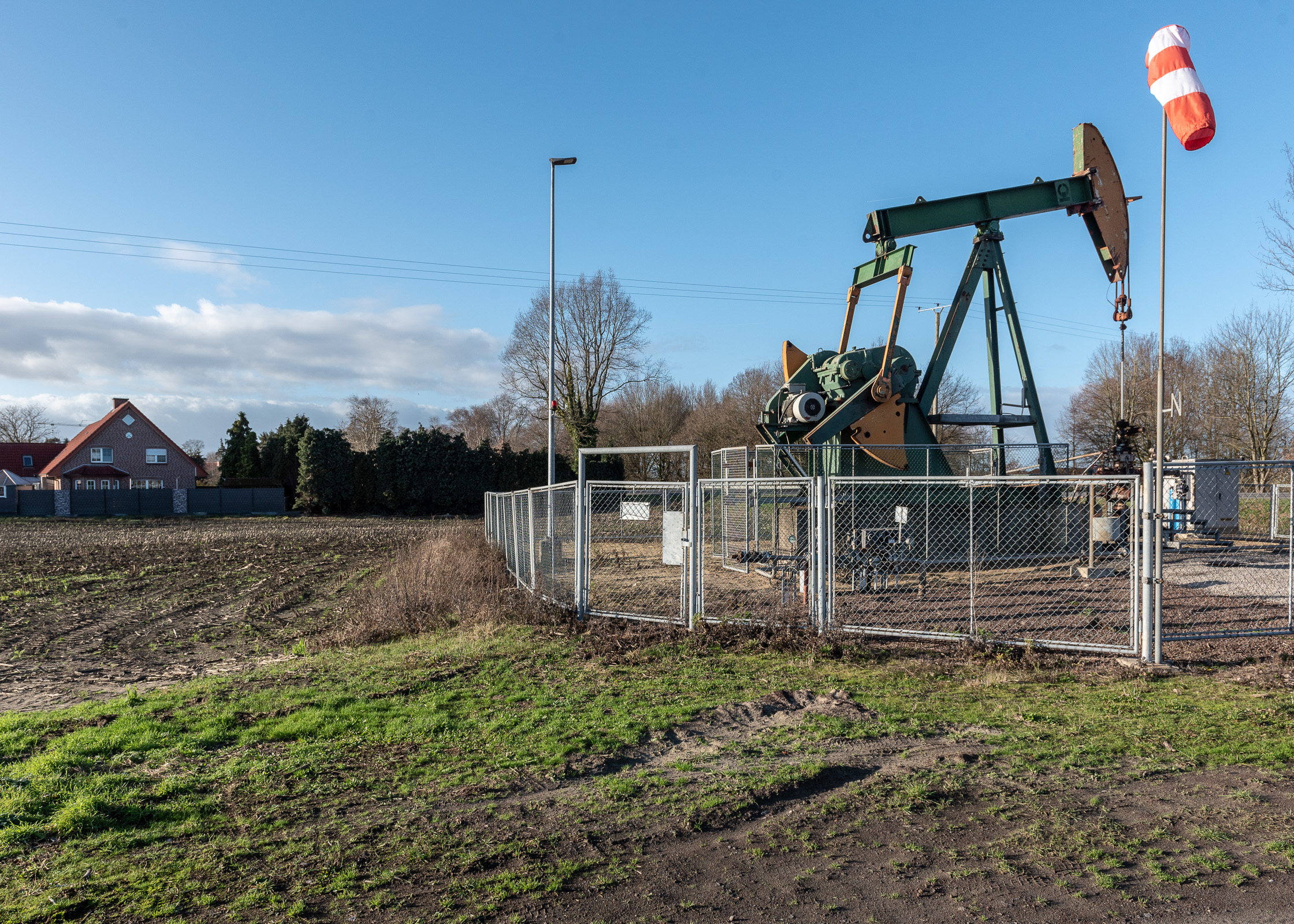 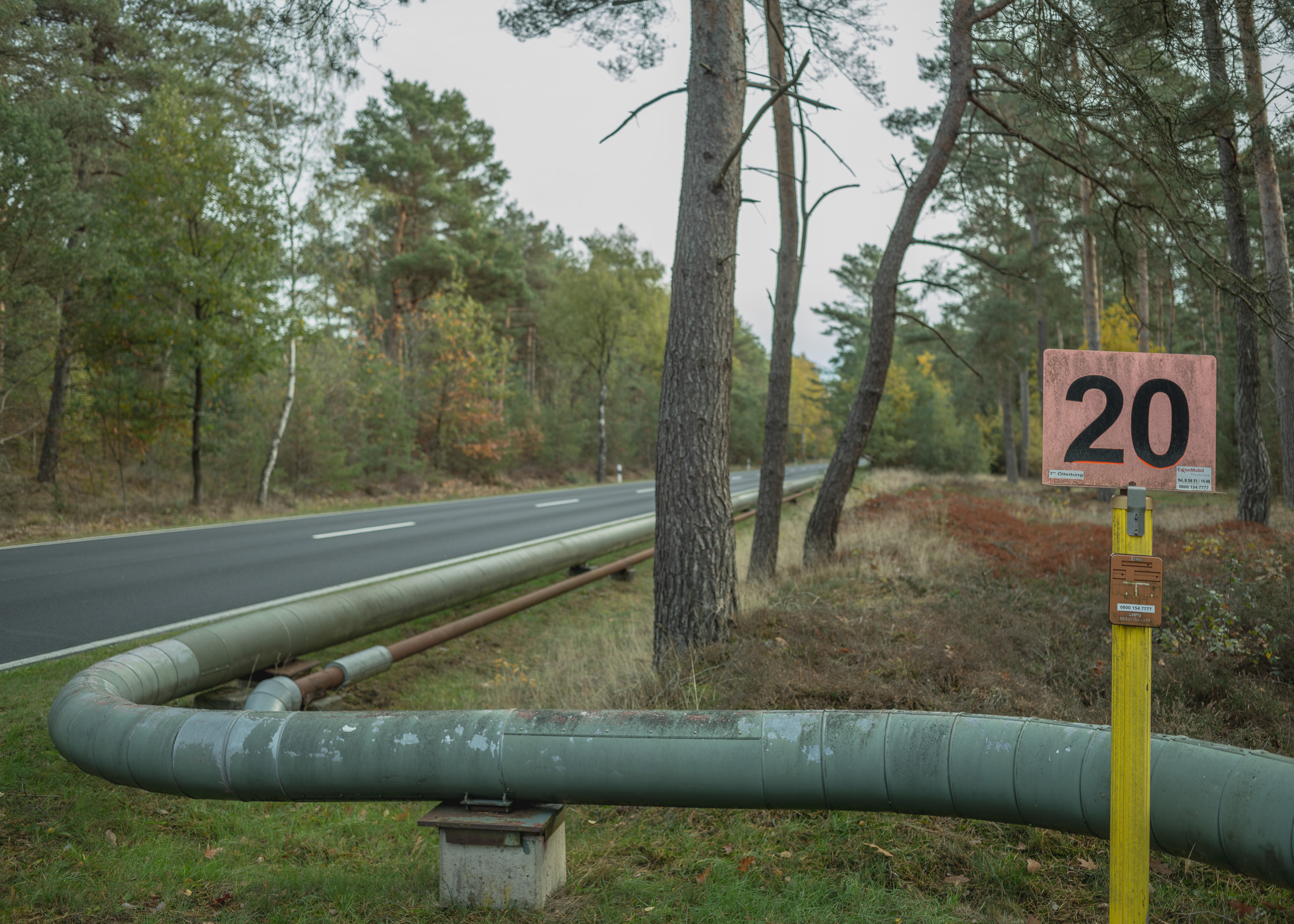 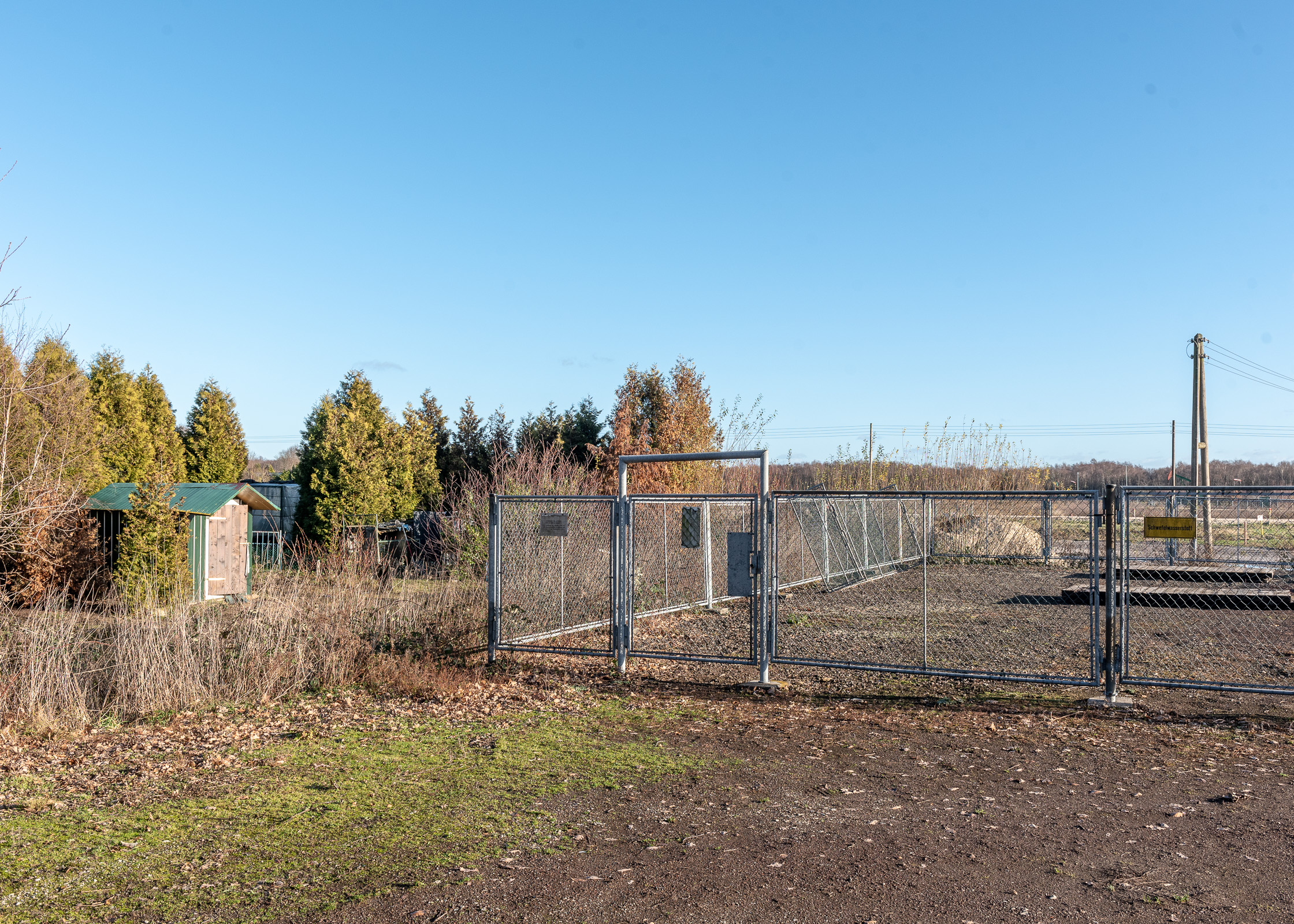 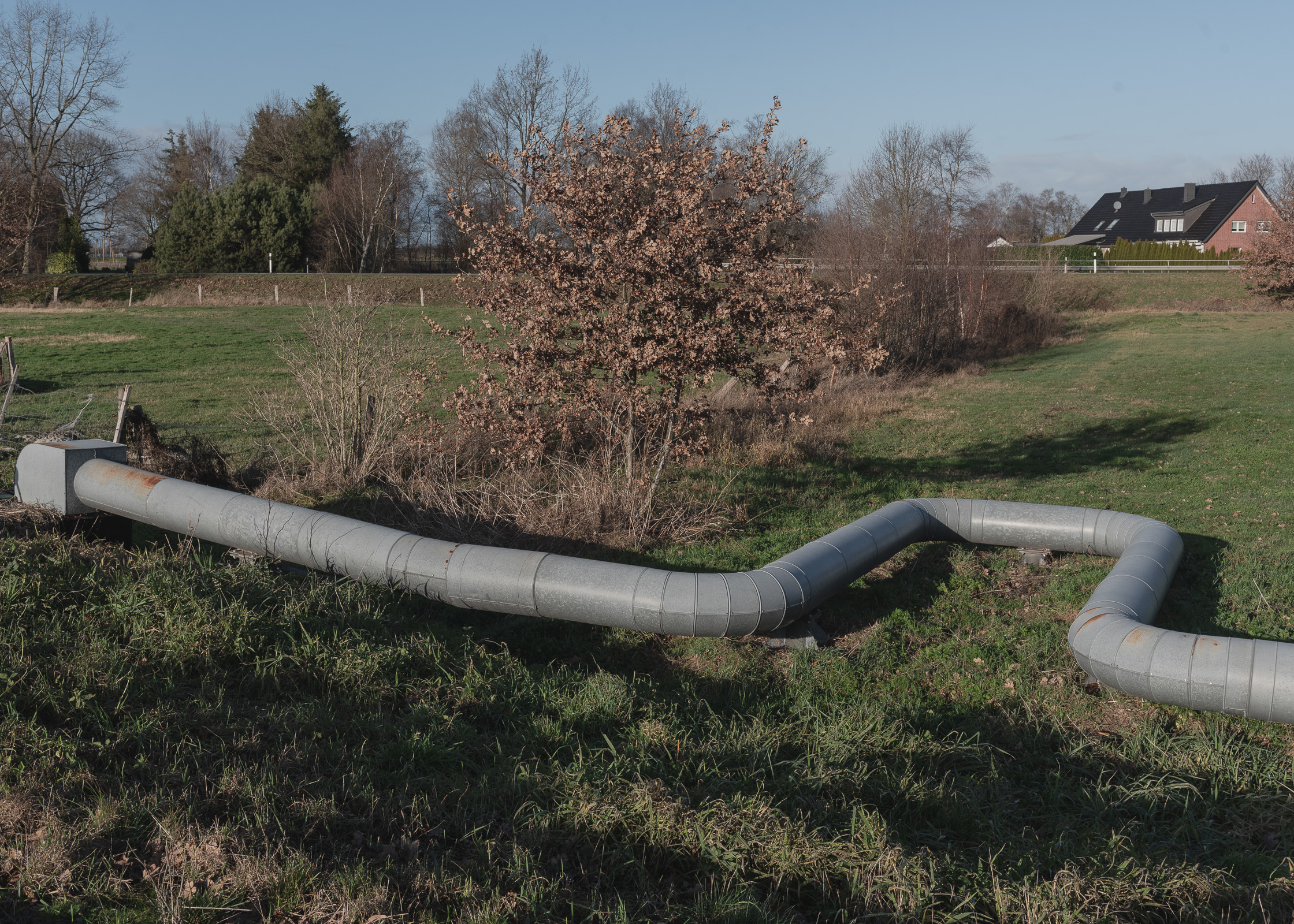 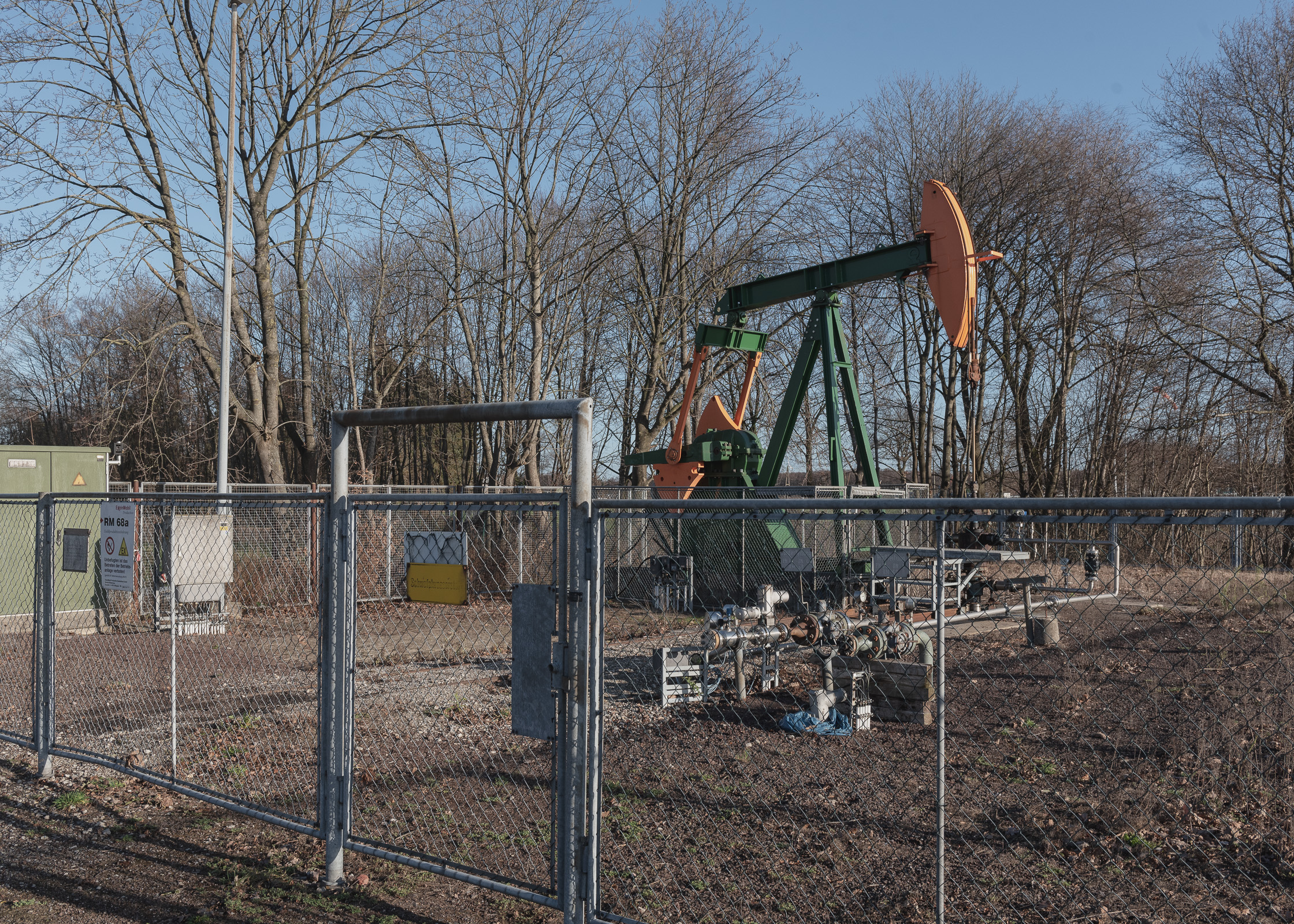 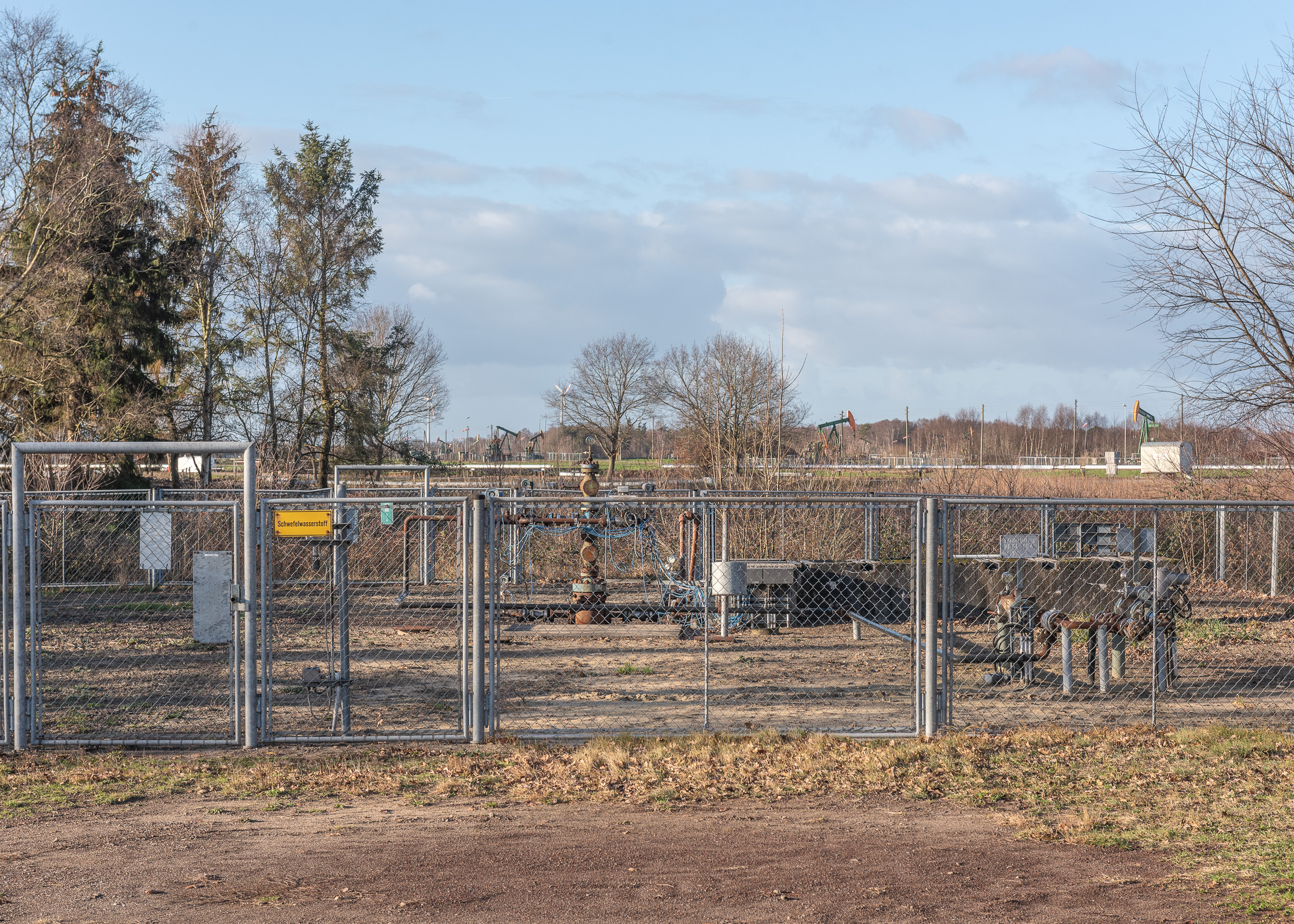 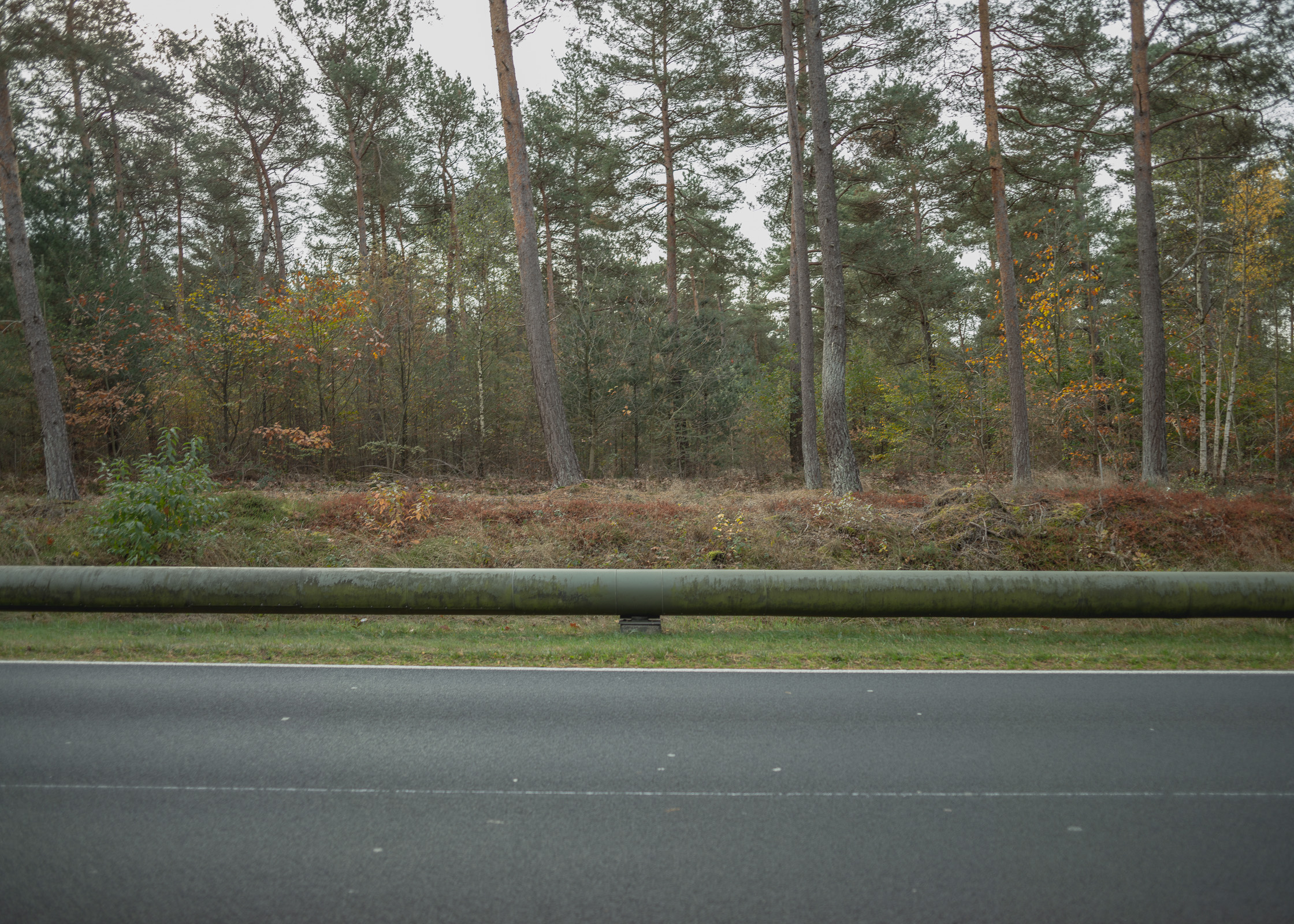 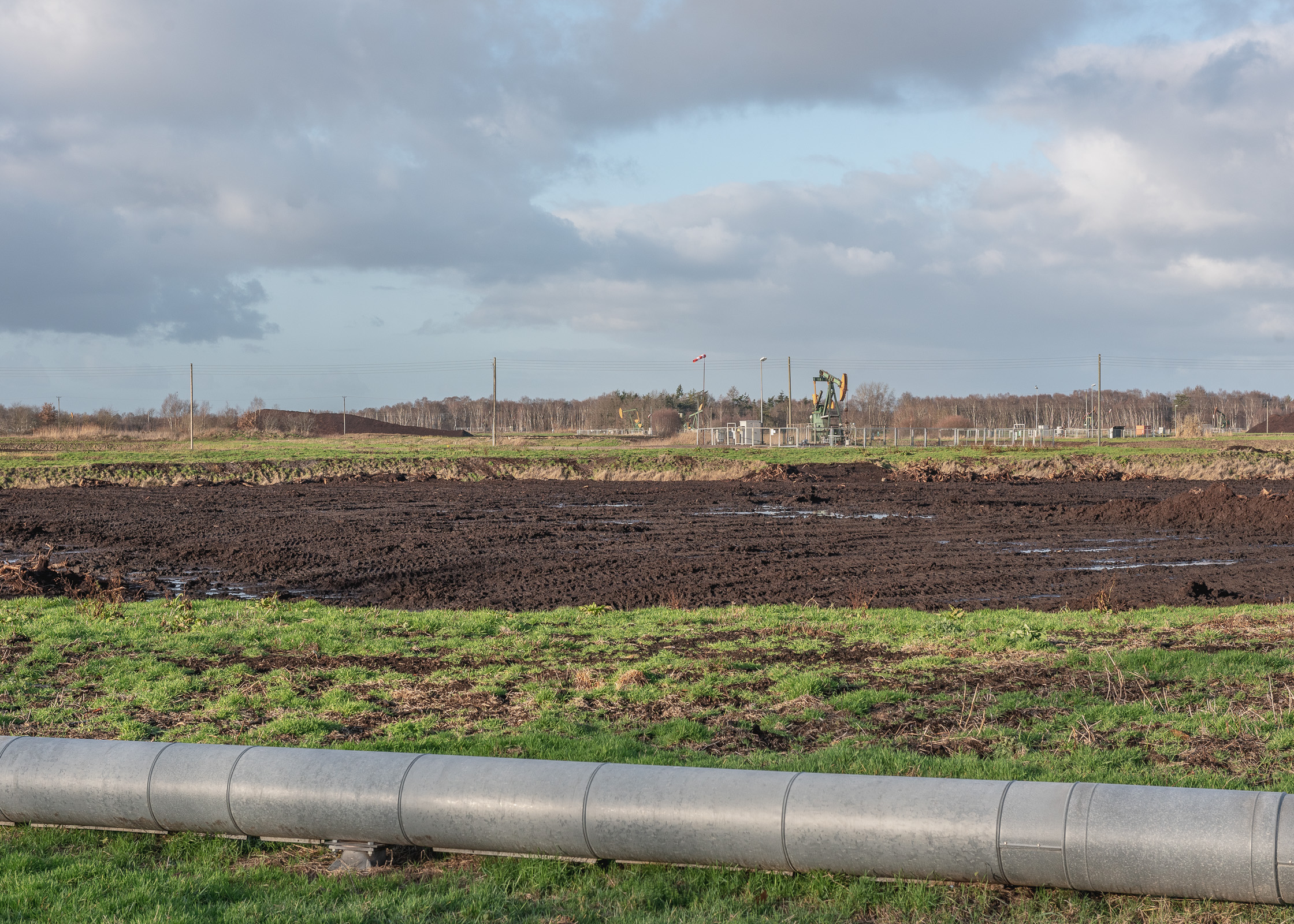 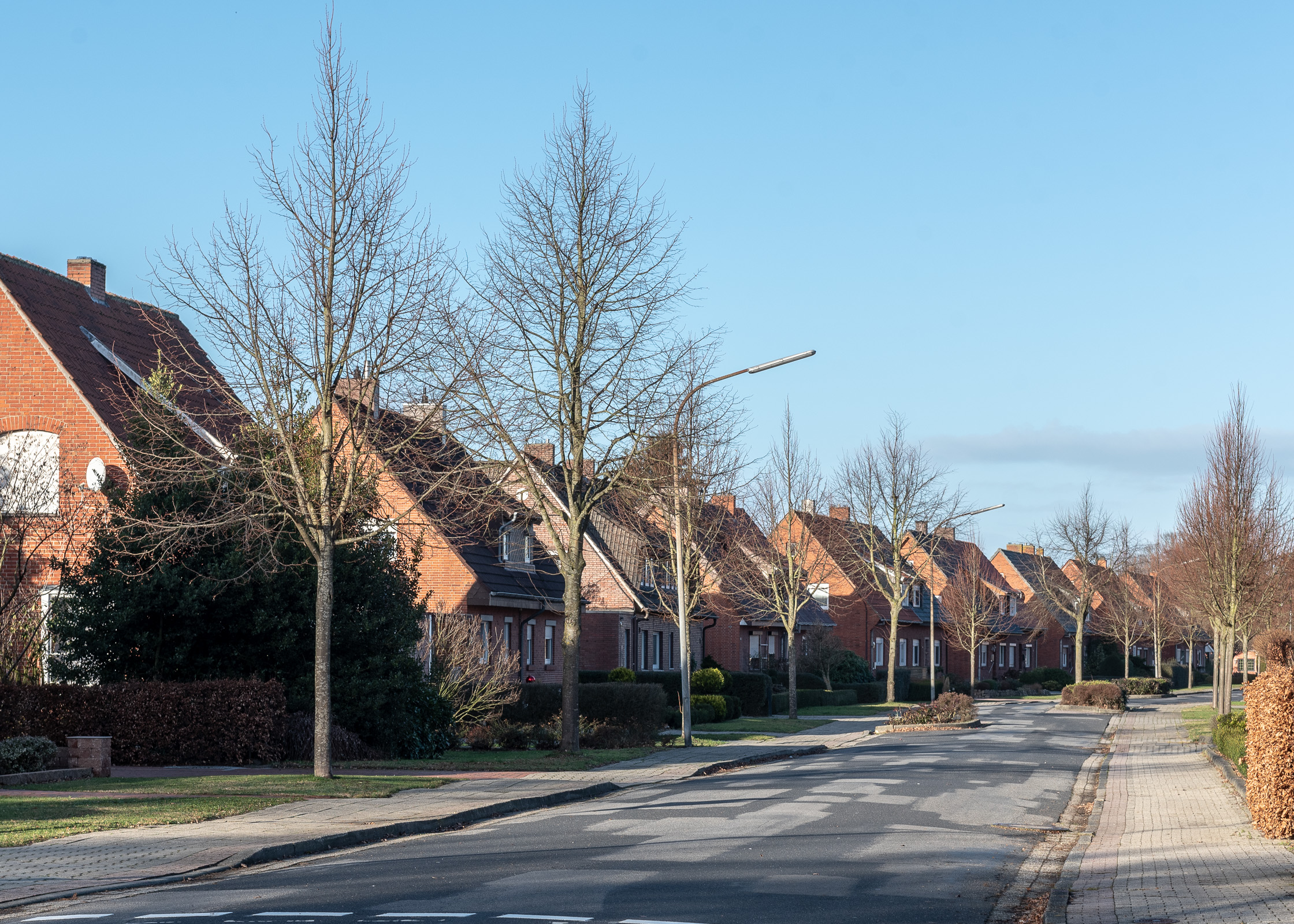